The 30-year-old Apollo Beach resident was one of only 33 HCA Healthcare employees selected for the training program out of hundreds nationwide who applied and one of only two selected from HCA’s West Florida Division.

Escamilla’s over the moon about the opportunity.

“I’m a bit nervous to begin a new journey but excited about the doors that completing this program will open,” she said. “I’m building on my experience as a nurse leader to become a director of surgical services and ultimately an HCA hospital CEO. 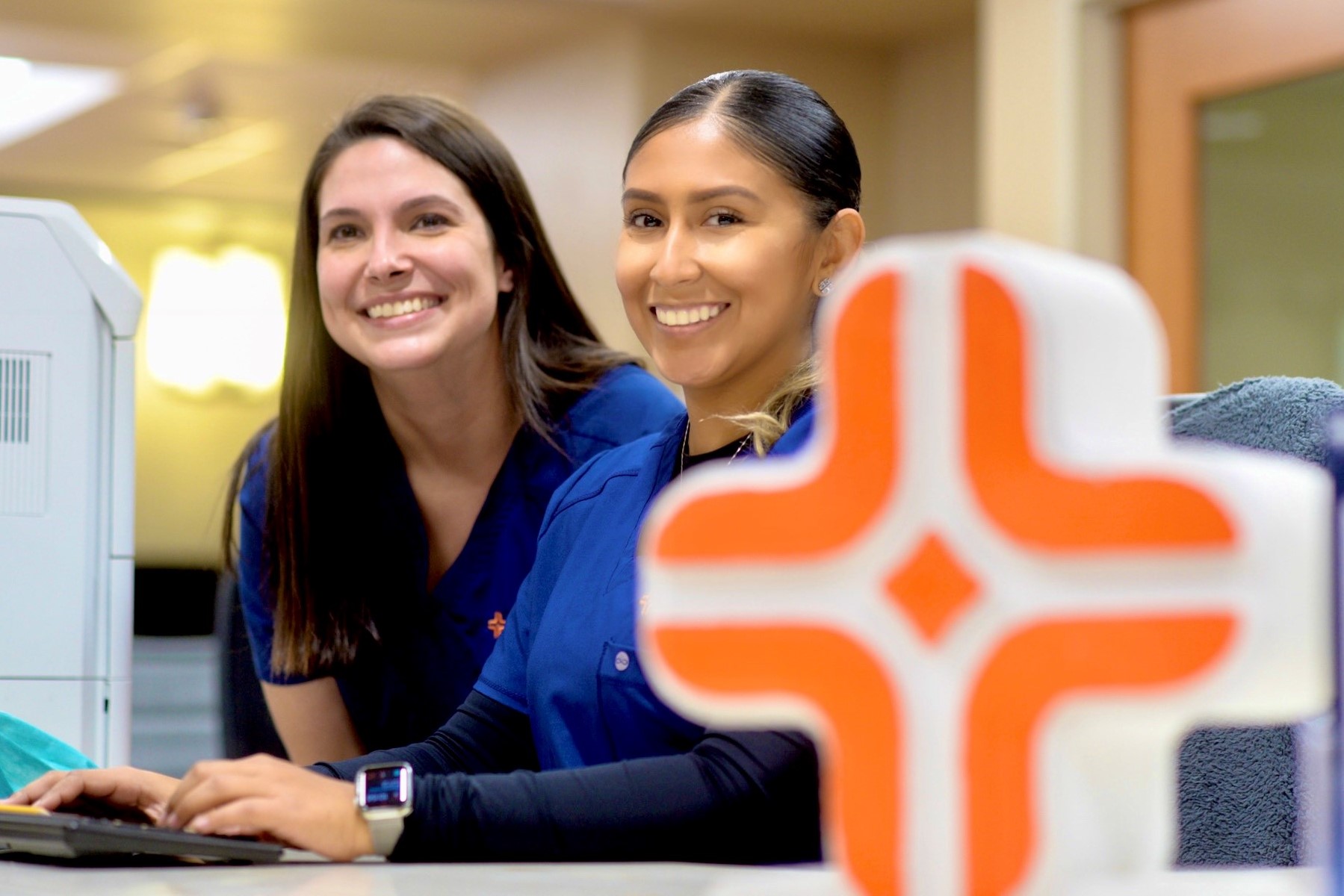 “I’m grateful I was selected,” she added. “It means I can continue to grow with the company as a nurse leader,” she said.

Escamilla’s last day at South Shore Hospital will be Jan. 20. Nine days later, she’ll fly to Nashville for orientation, after which she’ll be hosted in an assigned HCA West Florida Division hospital for seven months to prepare her for the surgical services director’s role.

Then it’s a matter of applying for any openings for the position within the division, she said.

Her job will entail leading and overseeing daily operations of the hospital’s surgical departments, including the OR, Pre-op, Post-op and Sterile Processing. She will also be responsible for enforcing standards of care and ensuring consistent compliance.

Escamilla became critical care nurse manager when she transferred to South Shore Hospital two years ago from BayCare’s St. Joseph’s Hospital in Tampa. She had worked on its OR trauma team and in the neurotrauma ICU for three years.

She said she was attracted to South Shore Hospital for its growth potential.

“It was also the community hospital in the area I grew up in and the one my grandfather passed away in back in 2003,” Escamilla said. “I wanted to be part of the change in critical care nursing care I felt was needed, and since coming here, we’ve definitely improved. In 2021, we received a Unit of Distinction Award for being No. 7 out of all HCA hospitals across the country in patient care. We currently have a 99% in ICU patient satisfaction rating.

“I hope to cross paths again with South Shore Hospital by returning as a COO or CEO one day,” she added. “It’s important to me to give back to this community.”

Not an easy road

She was involved in a relationship with a boy she met in high school who turned out to be both physically and emotionally abusive. They had two daughters together, who are now ages 8 and 9.

“I left the relationship with my children and was on cash assistance temporarily, but I picked myself up and enrolled in Everett University School of Nursing in Tampa, where I earned an associate degree as a registered nurse.

“While going to school as a single parent, I worked as an OR assistant, mopping floors and cleaning rooms in between surgeries at Brandon Regional Hospital,” Escamilla continued. 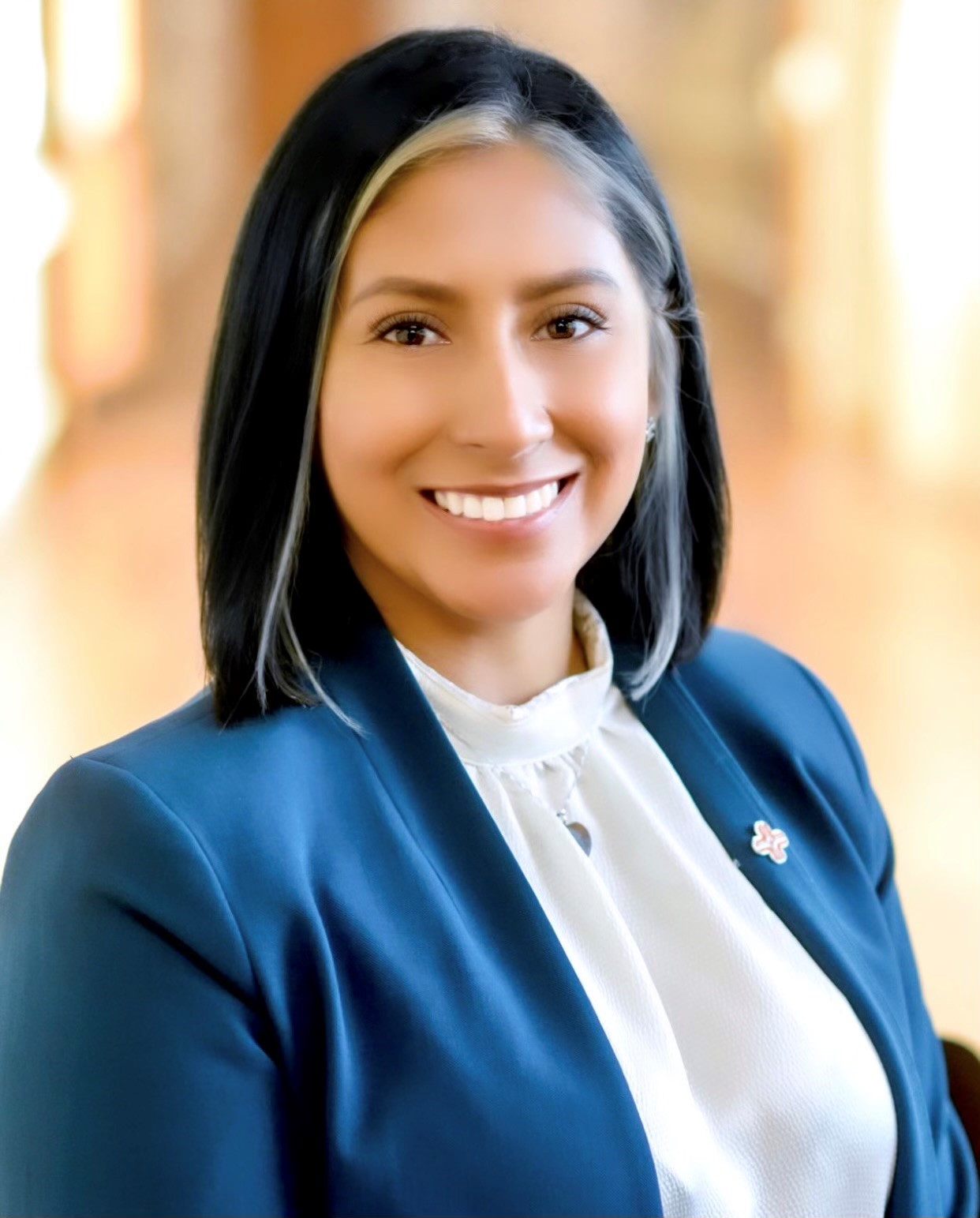 TIM BOYLES PHOTOS
South Shore Hospital critical care nurse manager, Lauren Escamilla, 30, is only 33 HCA Healthcare employees selected for its Director Development Program out of hundreds nationwide who applied and one of only two selected from HCA’s West Florida Division.

As a new graduate, Escamilla became part of HCA’s Star RN Program there. The program was designed to help her adapt to the role of nursing in the operating room.

When that was completed, she went to work for BayCare on St. Joseph’s trauma team and enrolled in Chamberlain University’s online nursing program, earning her bachelor’s degree in 2018.

“Lauren was always very eager to grow from the time I met her two years ago,” said Stephanie Geer, South Shore Hospital director of critical care. “She loved taking care of the patients and the fine team we built together.

“Over the two years, I worked with her on her professional growth, and her responsibilities grew as she did,” she continued.

“I can’t say enough how much I love her. She’s like my own kid, and I wish so many good things for her.

“She’s eager to do well and will accomplish much. I’m beyond proud of her getting accepted into this program and feel such pride as her leader. We will truly miss her.”

Servings others is second nature to Joan Kramer