The farewell ceremony for outgoing Hillsborough County commissioners began with a focus on the nature preserve in Balm named for Stacy White, whose District 4 seat, before redistricting, included a large portion of Riverview and south Hillsborough County interests. 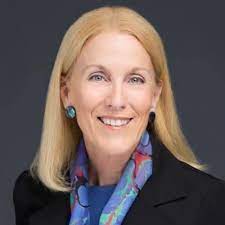 White, known for his deep interest in conservation issues, is the newly named namesake for the nature preserve in Balm, previously known as the Agmart property.

“In 2019, the Agmart site came to us for rezoning that would have paved over its 800 acres,” Smith said. “It was to put nearly 1,600 houses on 40-foot lots, with 5-foot setbacks, completely opposite of the goals and visions of the Balm Community Plan.”

Moreover, Smith said, “it would have put 34,000 trips per day on the rural roads around Balm and all the way into Tampa, because those people would be commuting into their jobs, because there’s no jobs for 1,600 houses full of people way out in the rural area of Balm.”

When push came to shove, “I came loaded for bear that day, and so did you,” Smith, a Democrat, said, in comments directed to White, a Republican. “We worked as a tag team in saving this parcel from that terrible development proposal.”

Instead, Smith said, county officials were able to purchase the land and preserve it forever as a nature preserve, “and that was a win for the landowner, and a win for our environment, and a win for future generations.”

Thanks to the unanimous vote taken Nov. 16, the property, as a link connecting two adjacent preserves into one accounting for 8,000 acres, is now known as the Stacy R. White Nature Preserve.

According to county officials, the Jan K. Platt Environmental Lands Acquisition and Protection Program (ELAPP) is a voluntary program established for the purpose of providing the process and funding for identifying, acquiring, preserving and protecting endangered, environmentally sensitive and significant lands countywide. It is not a regulatory program, but rather a citizen-based program with volunteer committees involved in key program aspects. Effective Dec. 1, the Agmart property officially bears the name, the Stacy R. White Nature Preserve, and the former two-term commissioner, who also served two four-year terms as a Hillsborough County School Board member, was visibly moved by the action.

“My mom and dad raised me with a conservation-minded ethic,” said White, a pharmacist by trade. “I can’t wait to give them a call after this meeting and let them know about this honor.”

White thanked his wife and three children for their support as well, noting in particular his daughter, Meghan, a junior at the University of Florida, who is pursuing a wildlife ecology and conservation degree.

Along with his colleagues and many others in attendance, White thanked Ed Sherwood, executive director of the Tampa Bay Estuary Program, an intergovernmental partnership of Hillsborough, Manatee, Pasco and Pinellas counties; the cities of Tampa, St. Petersburg and Clearwater; and the U.S. Environmental Protection Agency, the Southwest Florida Water Management District and the Florida Department of Environmental Protection.

“It’s been just a tremendous honor to serve on the Tampa Bay Estuary Program policy board, which is very much a nonpartisan, scientifically-oriented board,” White said. “No sort of agenda over there. They’re just really working hard for the health of our Tampa Bay Estuary.” 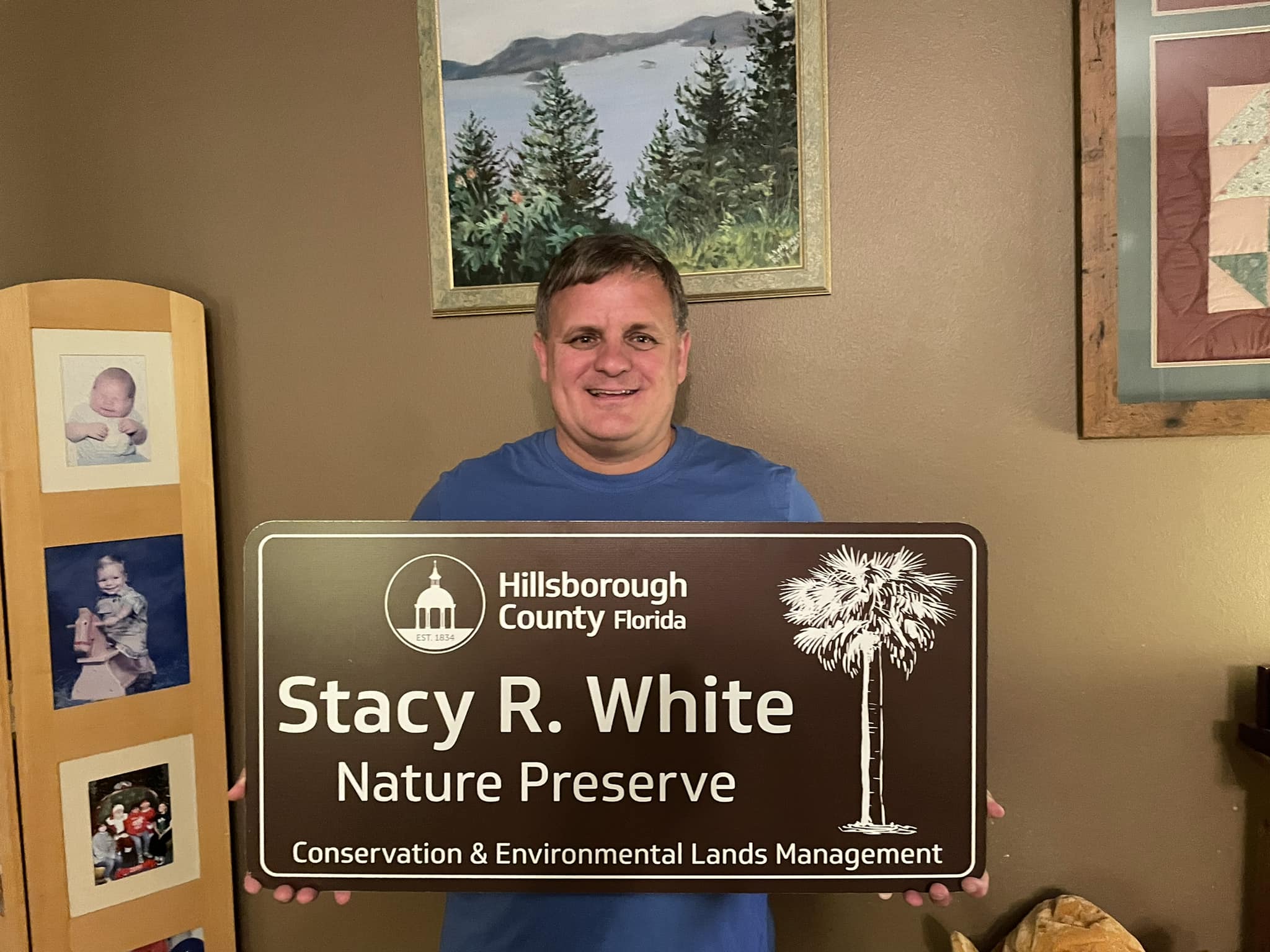 As for Smith, her history as a citizen member of ELAPP some 12 years ago came to bear also at the Nov. 16 meeting, about the purchase of another ELAPP property, known as the Bickettparcel. Smith said as a citizen member, she nominated the Bickett parcel for ELAPP acquisition and helped shepherd support for doing so through the citizen process.

“I’m very, very grateful that at my last meeting on this boardwe can be bringing another project full circle that has been very important to me for a long time,” Smith said.

To view a presentation on the preserve and view both the Nov. 16 meeting and its transcript, visit www.HillsboroughCounty.org.