During the past two years of Sheldon Barr’s leadership, HCA Florida South Shore Hospital has made great strides.
The hospital has added and/or expanded services, reconnected to its caregivers and the community, and improved its standing among area residents.
After 28 years with HCA Healthcare, Barr is headed to Virginia Commonwealth University Health Community Memorial Hospital in South Hill, Va., where she will become its first female president in 68 years.
Her last day at South Shore Hospital will be Dec. 2.
“It’s been an honor and privilege, a master class in leadership from someone who’s been a caregiver for almost three decades,” said Tina Trimborn, director of physician and provider relations. “The changes, advancements and community connections she’s overseen have planted deep roots that will grow and flourish long after she’s gone.
“We will miss her greatly, but her legacy will be continued,” she said. 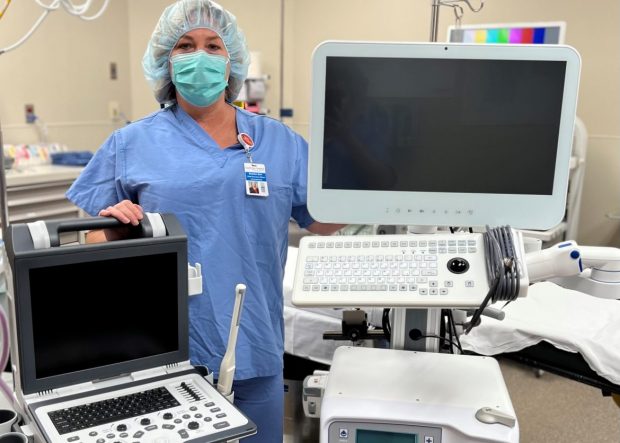 That legacy includes, but is not limited to the following:
• launching the HCA Florida brand and name change for South Shore Hospital;
• acquiring a Mako robot for orthopedic surgeries and two new DaVinci Xi robots for urological and general surgeries;
• adding of a second orthopedic practice, the Orthopaedic Medical Group of Tampa Bay;
• acquiring the PROCEPT BioRobotics AquaBeam Robotic System, the first FDA-approved surgical robot technology used for a minimally invasive procedure called aquablation therapy; first hospital in the area to do so; started program with one surgeon, now has seven;
• introducing a caregiver sanctuary at the hospital;
• serving as a committee member of the Hillsborough County Emergency Planning Council;
• initiating the minimally invasive, elective T-CAR procedure to help patients reduce their risk of stroke from carotid artery disease;
• partnering with the Sun City Center Emergency Squad to operate joint COVID 19 testing and vaccinations;
• accepting 46 evacuees from sister hospitals during Hurricane Ian;
• re-engaging with community groups, such as the Men’s Club of Sun City Center, Apollo Beach Woman’s Club and Sun City Center Rotary;
• donating a total of $20,000 during this year alone to community organizations like the Men’s Club of Sun City Center, Reddick and Ruskin elementary schools, the Spurlino Family YMCA, Valor Service Dogs, Enterprising Latinas and the Dorothy C. York Innovation Academy. 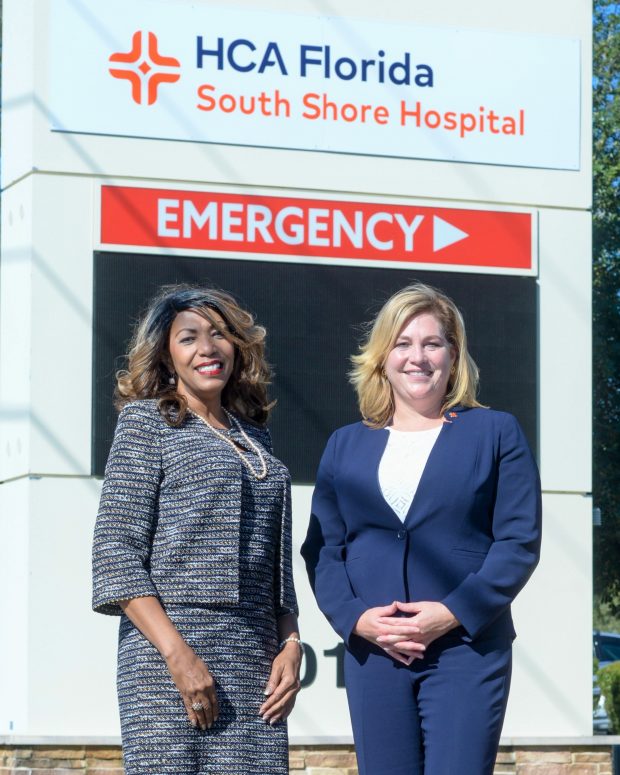 The hospital’s “door to clot-busting drug” median time is 38 minutes; HCA’s standard is less than 45. It’s orthopedic team has established a well-defined process for emergency hip surgeries. The current guidelines call for surgery within 24 hours. South Shore’s median response time is 19. Emergency room waits have also dramatically improved.
Barr was named Community Hero of the Year by the Hillsborough Community College SouthShore Campus in 2022 and HCA Executive Development Program 2021 Manager of the Year.
She’s fully committed and involved. Barr has done things like volunteer as a puppy sitter for Valor Service Dogs, serve as a director on the Spurlino Family YMCA board, ride along with the Sun City Center Emergency Squad and cook once a month for the hospital doctors. She’s also worked for a day with Food & Nutrition Services and cleaned patient rooms with Environmental Services. 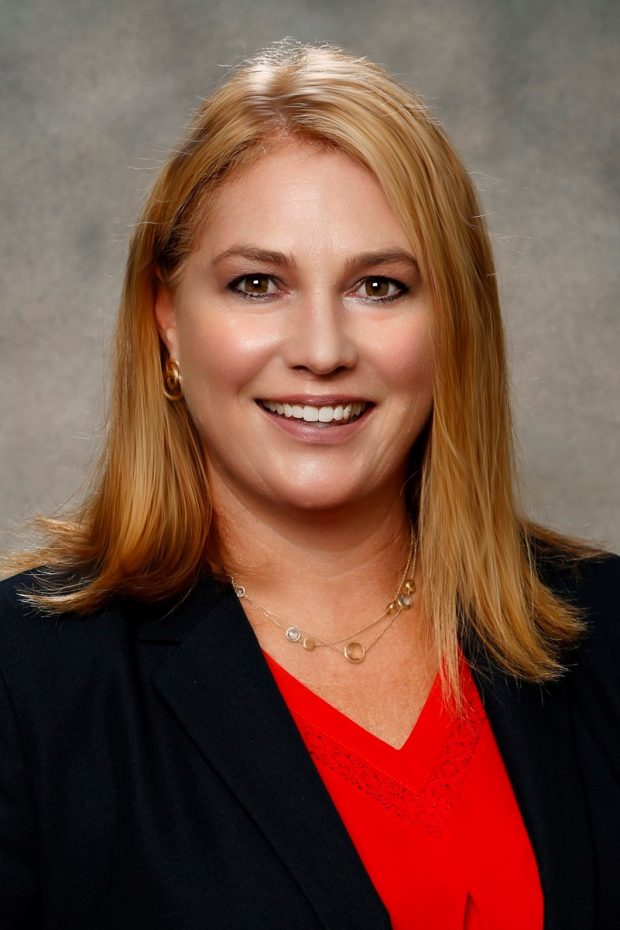 “She has turned around the culture of this hospital by creating an inclusive environment for caregivers and observing religious days, Hispanic Heritage Month and Pride Month,” said Alissa Kostyk, South Shore Hospital communications director. “She celebrates diversity and leads by action. Because she’s a registered nurse, she’s always on the floors checking in with and advocating for caregivers and patients alike.”
“We are thankful for her leadership the past two years, during which the hospital has seen tremendous growth and positive change,” added Jennifer China, president of the Hillsborough Community College South Shore Campus and South Shore Hospital Board chairwoman. “She has clearly left a mark of servant leadership on the hearts and minds of the board as we look for a new leader for the hospital.”

You can make Christmas special for a senior in need