Cigars on the Boulevard will host a meet-and-greet with six pro wrestlers from 6 to 8 p.m., Dec. 5., at 1438 Apollo Beach Blvd. Admission is free.
The event will include an autograph session to benefit the Cauliflower Alley Club, a fraternal, nonprofit organization of retired and active professional wrestlers in North America. Founded in 1965, professional wrestling’s only 501(c)(3) corporation assists retired full-time wrestlers who have financial need through donations received from the public. Most of those funds go towards medical bills, living expenses or death expenses. 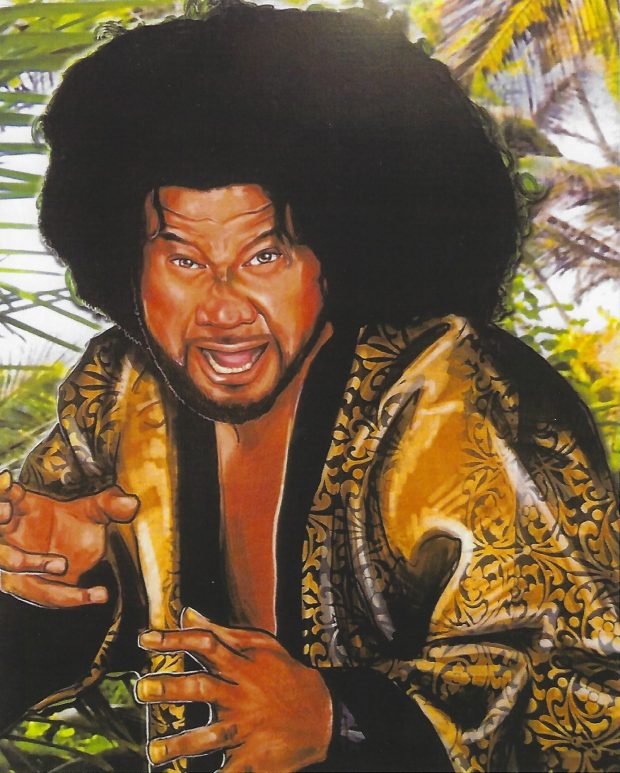 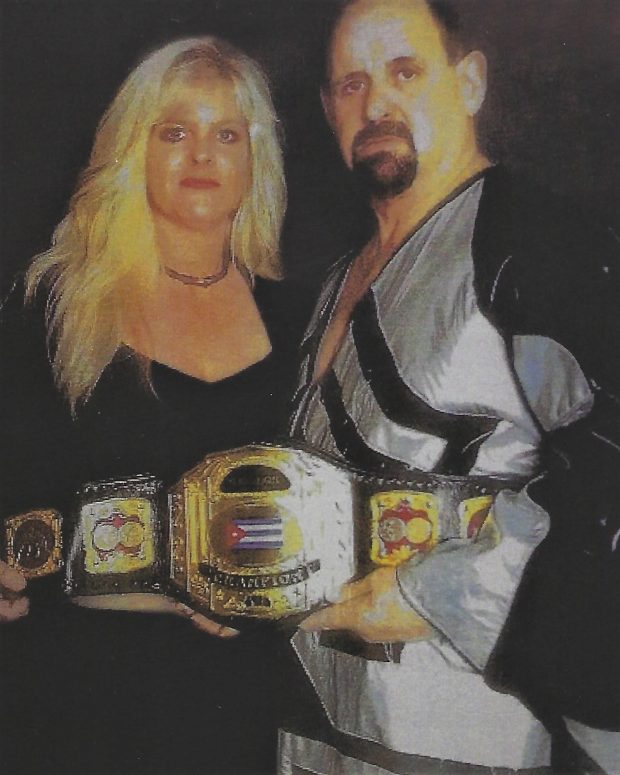 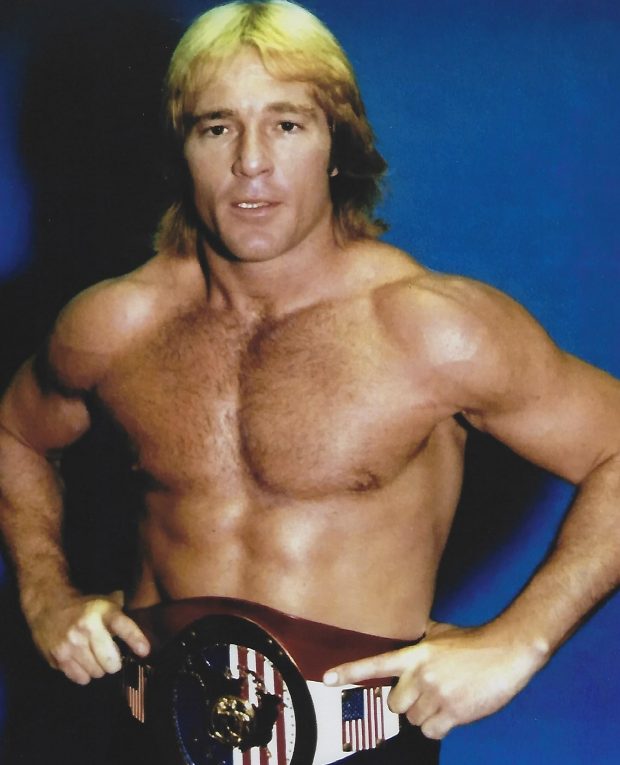 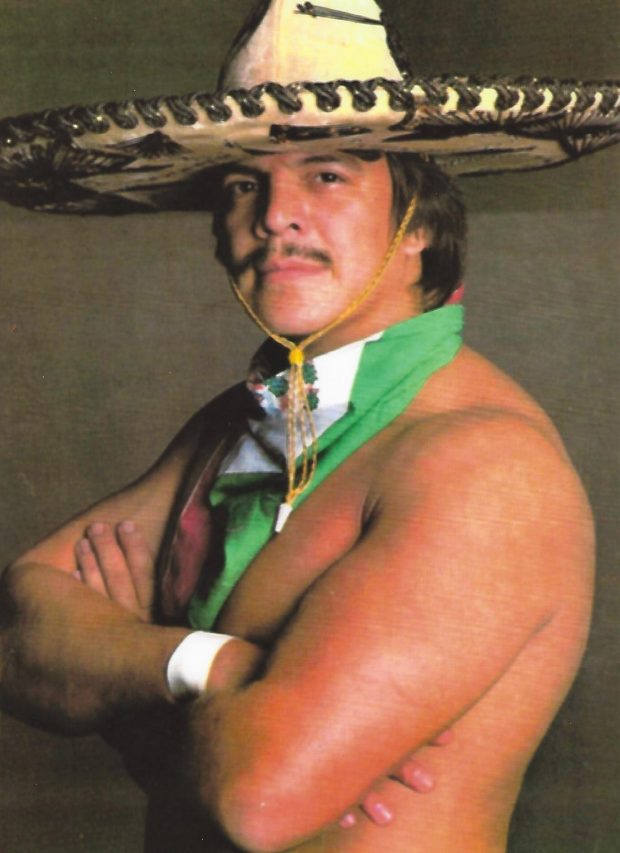 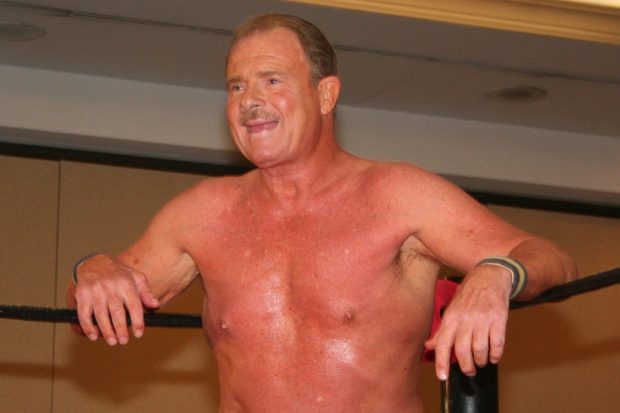 Brian Blair as the “Killer Bee”

“These guys are more than glad to step up,” said promoter Hal Jeffrey, who organizes these meet-and-greets for special charity events and promotions. “They’re old friends who were among the talent who used to wrestle for me (back in the day). Their involvement helps keeps their names out in the public.
“Several of them recently appeared at the South Hillsborough Chamber of Commerce’s Fall Business Expo,” he added. “They were very popular with the crowd.”
As they did in that event, the guys will bring their championship belts with them.
Jeffrey said he approached Cigars on the Boulevard about hosting the upcoming event because its owners were very open to helping others.
“Part of what we wanted to do was give back to the community and good causes like the Cauliflower Alley Club,” said Carrie Elwell, who owns the business with her husband Kevin and their friend, Charlie Buntin. “Hosting the event is a good way to support the organization and offer our patrons a chance to meet these wrestling legends.”
The wrestlers’ appearance at Cigars on the Boulevard is made possible by Frontier Brands LLC, whose Frontier Cigars are available at all Florida Tobacco Depots and ABC Wine & Spirits.