South Shore football kicks off this Friday with exhibition Jamborees

All five high school football teams in South Shore will hit the gridiron for the annual pre-season Jamboree games Friday night Aug. 19. Kickoff is at 7:30 p.m. for these exhibition games. The games are played under regular season regulations but they are not considered as a regular season game nor do the Jamboree games count toward a team’s record, according to the Florida High School Athletic Association.
Clashing in one of the South Shore’s most meaningful Jamboree games Aug. 19 are the East Bay Indians at the Sumner Stingrays. 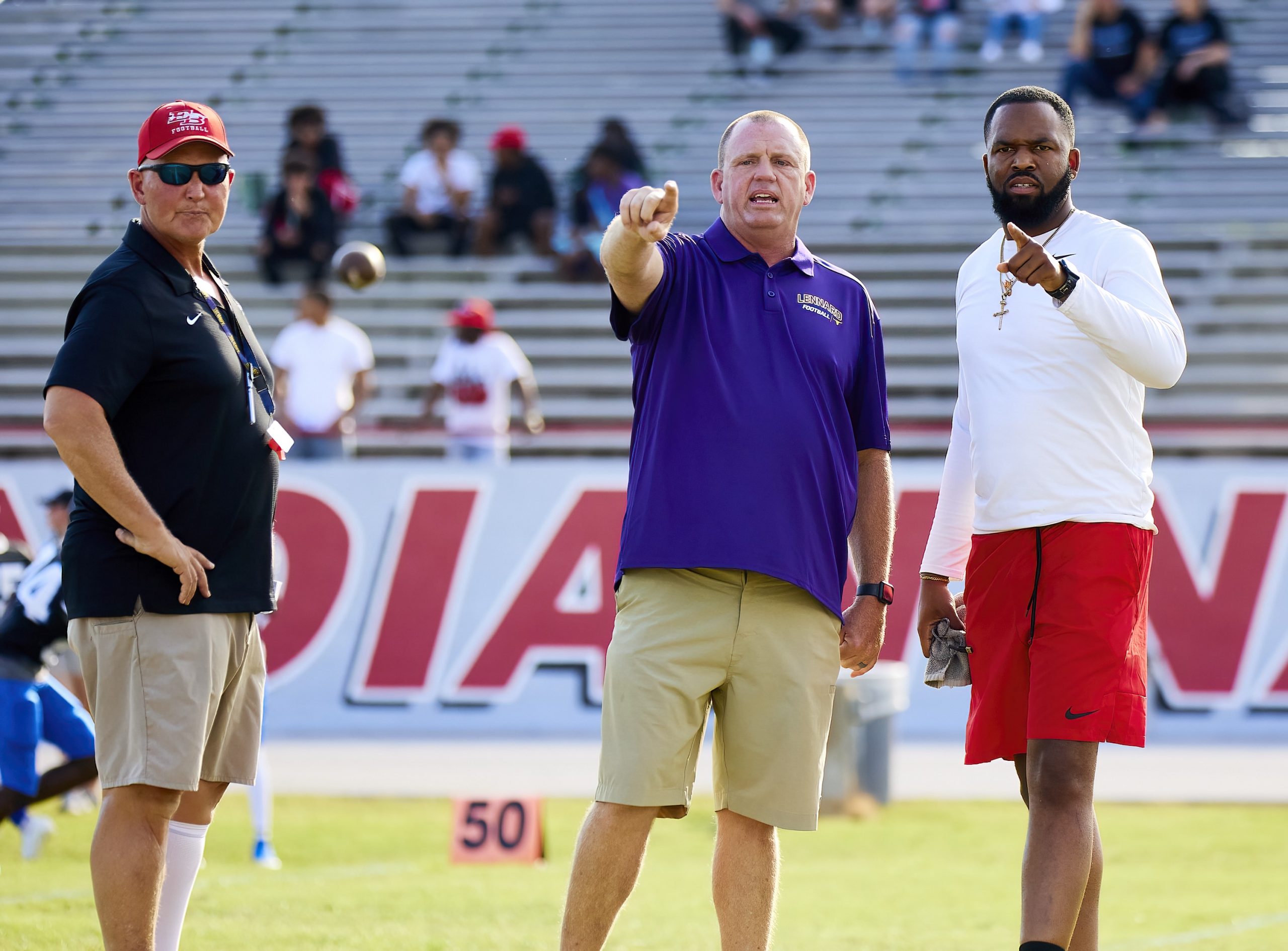 Sumner, under Coach Alonzo Ashwood, put together an outstanding year last season, winning 9 and losing 3. As the South Shore’s newest school, the Stingrays will face the South Shore’s oldest school, the East Bay Indians. Under new Coach Mike Gottman, the Indians put together a super 8-3 mark last season. Both teams have several stellar players returning.
Other Jamboree action under the Friday night lights include a match-up between neighbors Spoto High and Riverview High, at Spoto. These are two teams looking to rebuild under new head coaches after both logged disappointing 2-8 campaigns last season. Riverview is rebuilding under Coach Tony Rodriguez while Spoto, with Coach Keith Chattin, hopes to gain its first winning season since 2014. 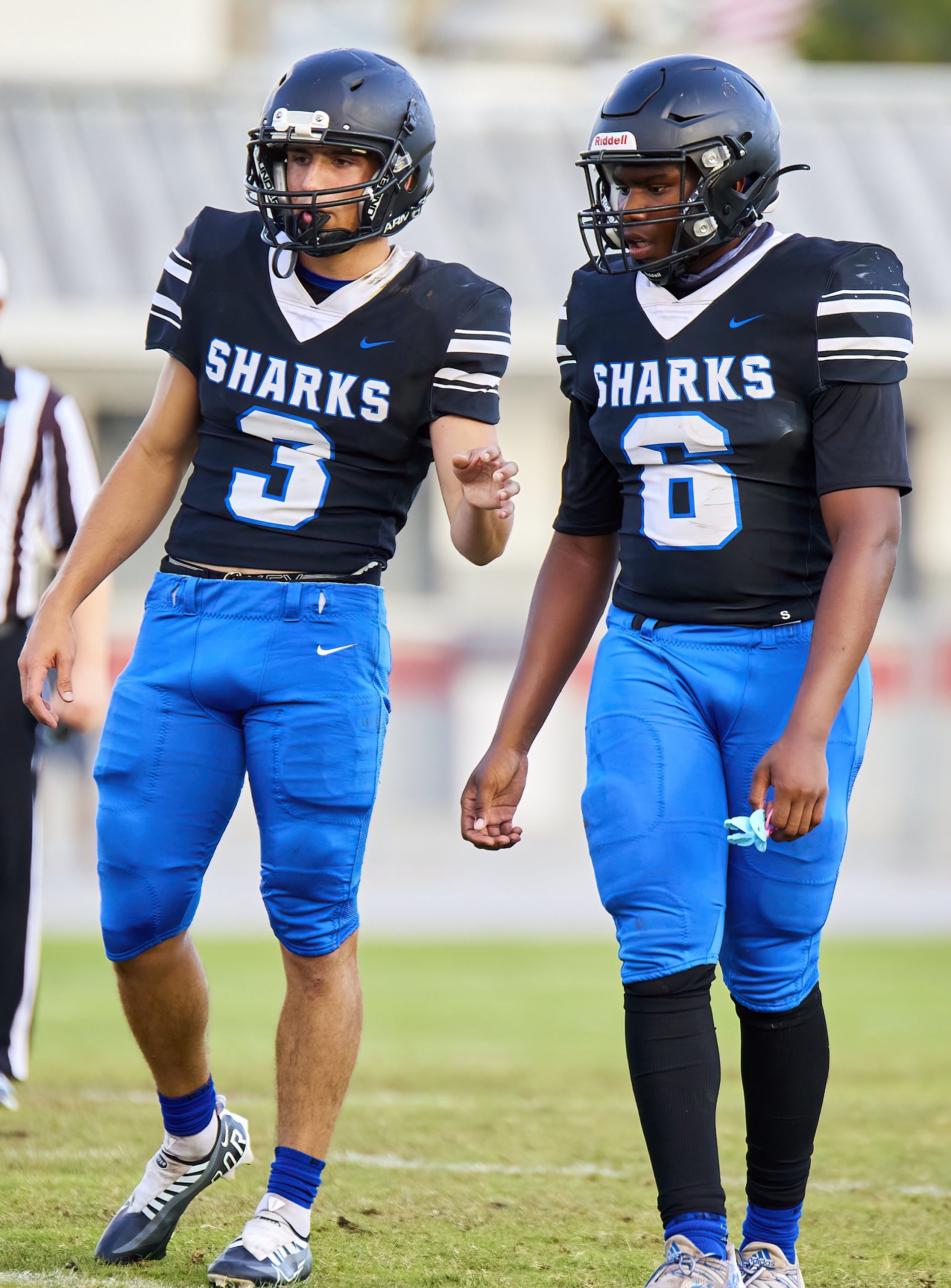 The Lennard Longhorns take a trip to Bradenton for its exhibition Jamboree contest. The Longhorns had a formidable offensive effort in a 2-8 worksheet for 2021. Lennard’s defense found it difficult to hold opposing teams from scoring. For 2022, veteran Coach Matt Kitchie has multiple new faces as Lennard attempts to show itself and its fans what to expect by taking on a powerful Braden River Pirates squad which went 9-2 last season.
Regular season 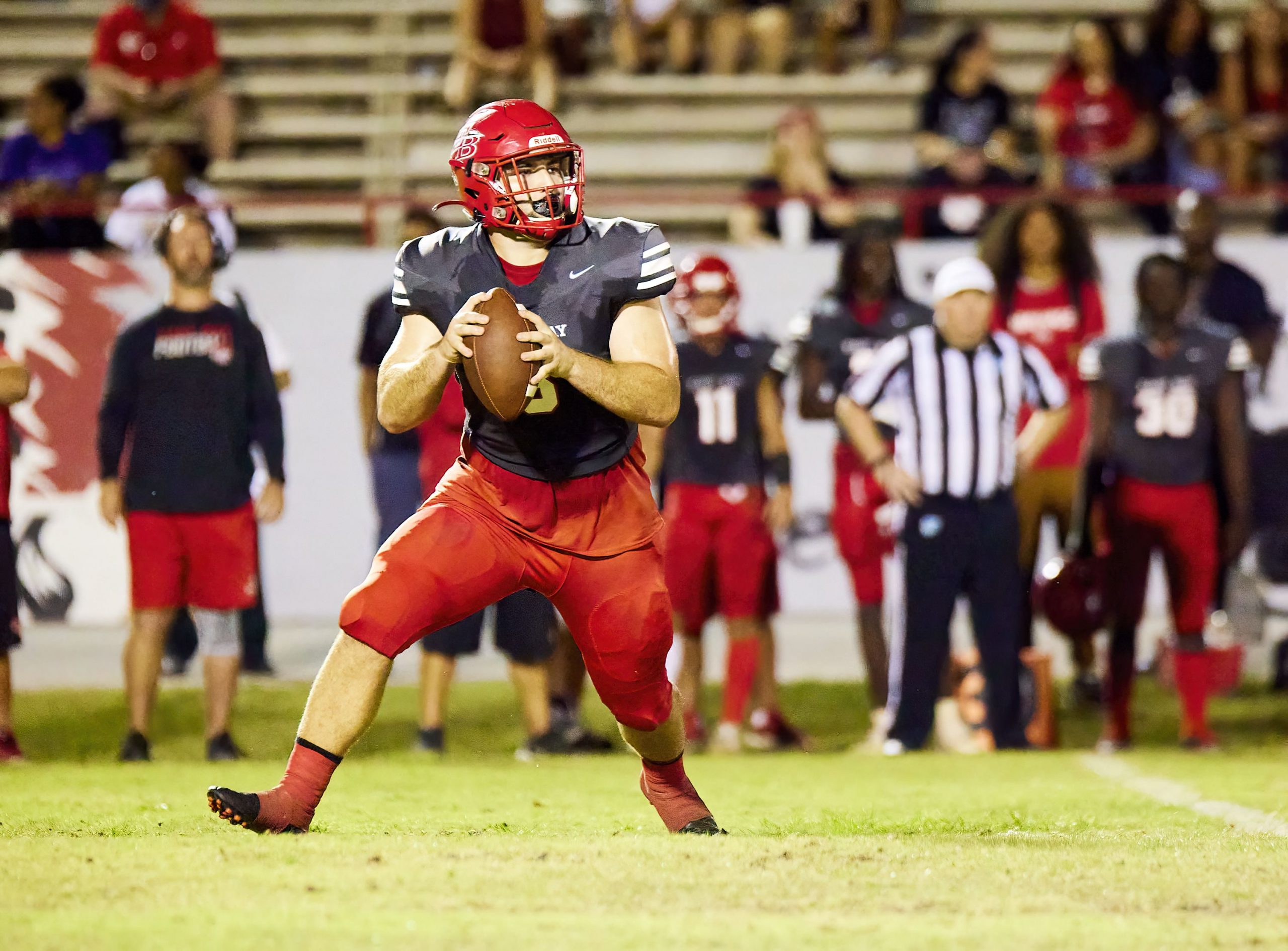 The official regular season opens next Friday, Aug. 26, at 7:30 p.m. The Hillsborough Terriers visit Ruskin to tangle with Lennard in the opening game of the regular season. The East Bay High Indians travel to open at Middleton High. Riverview’s Sharks take a short voyage to Brandon. Spoto initiates the regular season at Robinson High and Sumner hits the road to Bloomingdale to officially open its season.