This year’s races for Hillsborough County offices are shaping up with active candidates passing their qualification requirements, filling their campaign coffers and bracing themselves for key election dates fast approaching.
Overall, 169 Hillsborough County candidates have qualified for local elections, including 34 candidates vying for county commission, school board, county court judge or soil and water conservation district seats. The remaining candidates are in races for community development or special taxing district seats.
Candidates had until 12:59 p.m. Friday, June 17, to qualify for inclusion on the ballot for Primary Election Day, Tuesday, Aug. 23. The Florida Department of State has seven days from the qualification deadline to give the list its final stamp of approval. 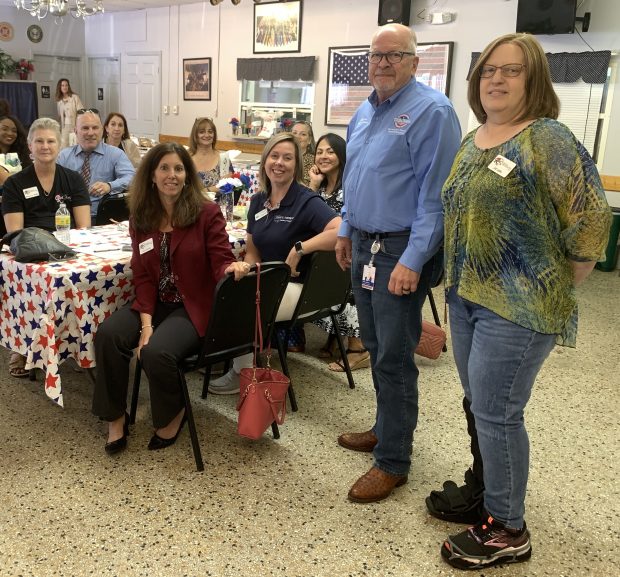 Owen, in District 4, raised $270,485, and faces off against Republican Noelle Licor, who raised $7,290. Currently in the seat is Stacy White, who is leaving office because of term limits. Owen most recently ran for the District 59 seat in the Florida House of Representatives, which he lost to Democrat Andrew Learned in a tight race in 2020.
In their 2022 bid to hold on to their county commission seats, the five incumbent candidates have raised 68 percent of the $1.24 million raised by all 12 candidates as of June 19, which accounts for campaign contributions collected by Republican Hagan (District 2, $344,435), Democrat Mariella Smith (District 5, $150,057), Democrat Harry Cohen (District 1, $125,468), Democrat Kimberly Overman (District 7, $121,295) and Democrat Gwen Myers ($100,110).
Among the six candidates seeking to unseat incumbent contenders, Republican Joshua Wostal tops the list in his District 7 race against Overman, with $59,869 collected. Also in that race, Republican Chase Harrison clocks in at $11,488.59. Rounding out the race totals, Cohen, in District 1, faces off against Republican Scott D. Levinson ($13,460). Smith, in District 5, faces off against Republican Donna Cameron Cepeda ($12,126).
For updates and more, visit www.VoteHillsborough.gov/.

The summer heat can harm, even kill dogs