The East Bay Lady Indians missed the Class 5A Florida Softball Championship game by a run and by a day!
East Bay Coach Glenn Rodriquez and his girls rode to Clermont last Thursday with tons of expectations and aspirations. Following a stunning pitchers duel 1-0 semi-final loss, the team, coaches and supporters rode back later in the day to East Bay dejected, disappointed and defeated.
Instead of celebrating a victory and prepping for the championship game the next day, the East Bay Lady Indians faced the inglorious task of packing up and placing in storage until 2023 the team’s equipment and uniforms. It was the winning South Lake Eagles softball team that would be clashing the next day with Middleburg, the team that beat Naples 1-0, in the championship final for the state crown. 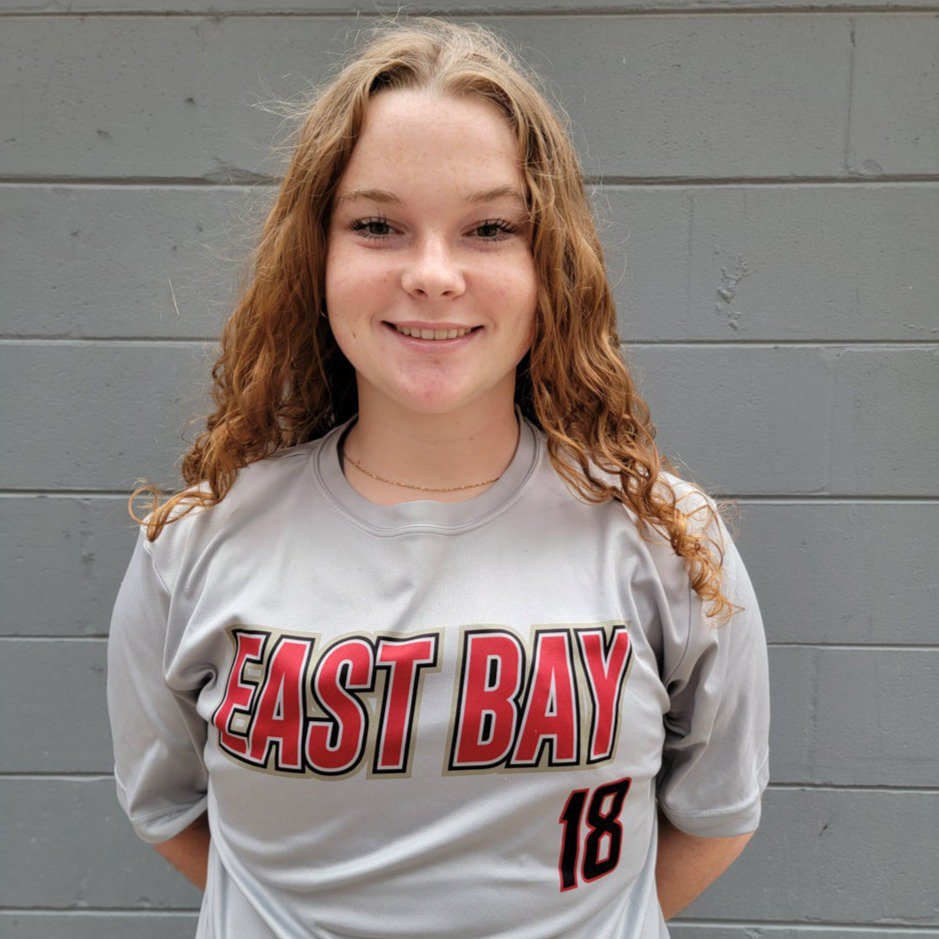 The semi-final contest for East Bay pitted two similar teams: not great but on winning streaks and with excellent pitchers.
The Lady Indians went into the Thursday afternoon semi-final game at Legend’s Way Ballfields in Clermont on a six-game winning skein with a 17-12 overall record. Strong-armed sophomore Elana Roush had just pitched the Indians to a regional championship, posting a 15-9 overall won-loss record. She had fanned 300, compiled 17 complete games, and won six in a row. Roush was also the top hitter for East Bay at .333.
The foe for the semi-final game was 18-11 South Lake High from the Orlando suburb and Lake County town of Groveland. Junior Alanna O’Brien was the Eagles’ hurler. O’Brien brought a four-game winning streak to the mound and an 11-9 record. She was also one of South Lake’s top hitters.
Both pitchers hurled great ball in the semi-final. Both yielded only four hits, but South Lake managed one run in the bottom of the 4th inning to claim the win. That winning run came after a controversial call from a home plate umpire. Roush appeared to have struck out South Lake batter Ella Carroll. But the ump called the close pitch a ball. A subsequent pitch by Roush was smashed for a double and scored Jessica Merk with the game’s only, and winning, run.
A single in the first inning by senior, Gaby Miller, who led East Bay with two hits on the day, was a rare offensive positive for the Indians. Aisha Duncan and Jensen Nelson both had one hit each. Lady Indians pitcher Roush surrendered one run on four hits, striking out eight and walking one.
Roush ends with 308 strikeouts in 167 innings with only 48 walks on the season. The Lady Indians end their season with a 17-13 record.
This team has so much to be proud of and the future definitely looks bright for them, commented a Lady Indians coach. Seniors on the East Bay softball roster include Joie Astacio and Gaby Miller.