The Lennard Longhorns pulled their uniforms out of storage for a regional baseball match with Sickles May 10.
Coach Victor Martinez went from consoling his losing Lennard team to motivating and practicing for another opportunity in the state championship. The Horns were smothered 8-0 in the opening bracket last week by Bloomingdale. By luck of the draw, 17-5 Lennard was given a reprieve instead of a season-ending ticket. That reprieve will be good only as long as Lennard keeps winning, and that first opportunity was with the 6A-D7 bracket’s top seed, 21-6 Sickles Gryphons in Tampa on May 10. A Lennard loss means an end to its season. A Lennard victory and the Horns move on to face the winner of the Palmetto versus Mitchell game. If Lennard can beat Sickles, the Horns will play May 13 at 7 p.m. at either Palmetto or Mitchell. The winner of that game continues action on May 17 at 7 p.m. A win on that date would mean a May 20, 10 a.m. engagement for the regional championship and a shot at the state finals. 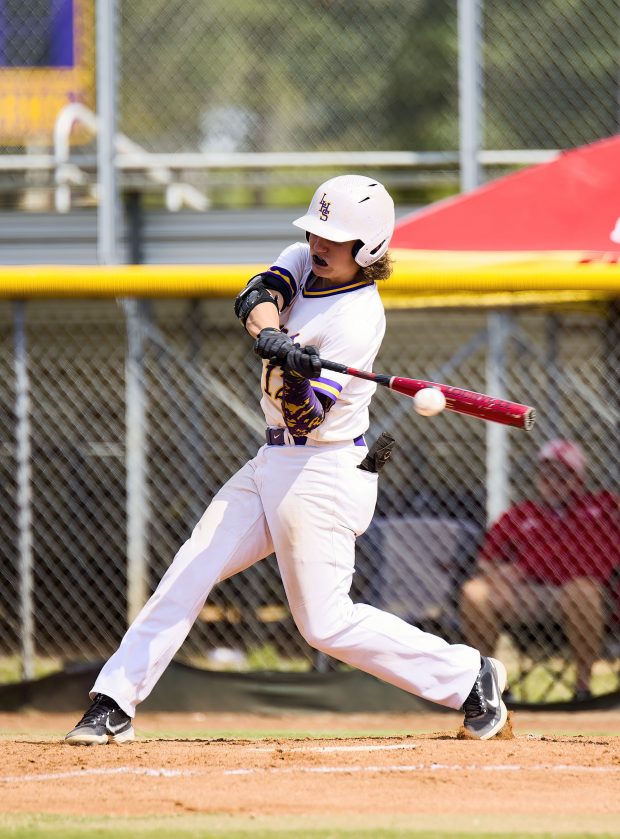 Sumner is the other South Shore team that survived last week’s division action. Actually, Coach Kennedy Duran’s Stingrays accomplished quite a bit. The Stingrays won all three games in the “Second Season.” Now, at 9-12, Sumner faced the 16-11 Seminole Warhawks earlier this week, attempting to advance through the 5A-D7 Regionals. A Sumner win puts the Stingrays on May 16 at 7 p.m. up against the winner of the Jesuit versus Hillsborough game. See more Sumner details in an article by Francis Fedor in this week’s Observer News print and digital version at ObserverNews.net/.
Hard-luck East Bay was knocked out of the “Second Season” in a nail biting 4-3 loss to Armwood last week. Coach Cody Crouse received a good performance from three seniors. Alex Ordinole was 2 for 2 at the plate with an RBI. Anthony Williams also drove in a run with 2 for 4 at the dish. Another top senior, Tate Gran, scored a run. Sophomore Shawn Dowe collected an RBI. Junior pitcher Andrew Pierce hurled a good game. Pierce yielded four runs but only one was earned by Armwood over six innings. Indians senior Benjamin Postic relieved with a scoreless last inning. East Bay put away all its baseball equipment until next season, finishing 9-13 overall. 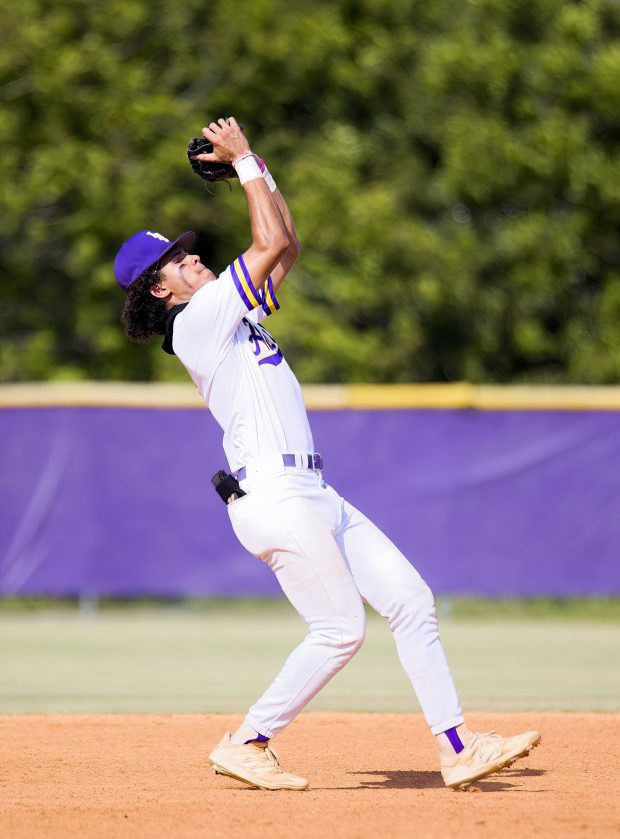 The Riverview Sharks also packed it in for the baseball season. Coach Jason Smith and his team fell 8-2 to Lakewood Ranch in last week’s division “Second Season.” The Sharks now concentrate on top returnees for next season, including this season’s best offensive performer, junior Adrian Rolon, who hit .344 and led the Sharks also with eight stolen bases. A good soph pitcher, Kevin Hunter, also is expected to return. Among the top seniors who have played their final games for Riverview are Fisher Weeks and Nate Hook.
The Spoto Spartans also ended a disappointing 3-17 season. The Spartans of Coach Stephan Knight dropped what would be their season finale 6-2 to King last week in the opening round of the Second Season. Spoto expects better results next season with returning freshman Rory Beauford, who hit .352 this year; soph pitcher Cullen Cairns; and junior Mikey Britton. 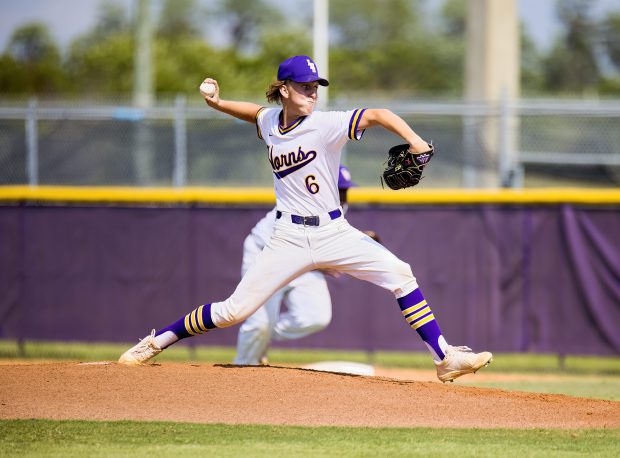 Longhorn junior Jack Mueller delivers a pitch in the resumption of a playoff game vs. Bloomingdale. 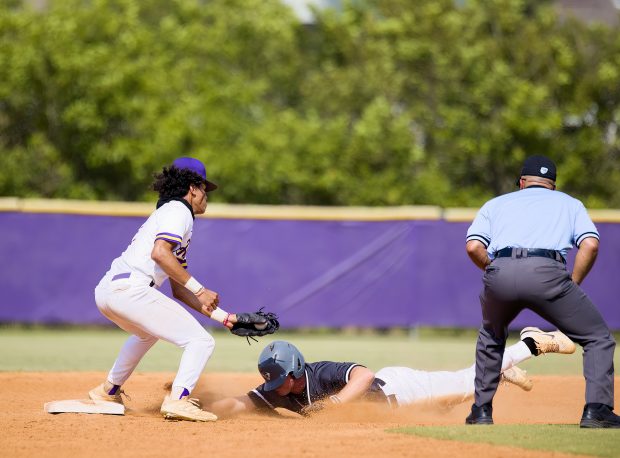 East Bay and Sumner advance to softball regional May 12