Sumner baseball started the week with a 1-0 loss at Steinbrenner but bounced back with a 7-6 win at home to close out its regular season.
The Stingrays continued a theme in their season by playing in very competitive games but not always getting rewarded for their efforts. For the season, Sumner saw nine of its 18 games decided by three runs or less, losing seven of those nine games. The Stingrays traveled to Steinbrenner to take on the Warriors on Monday, April 25. The game evolved into a pitcher’s duel, and Sumner would be the first to blink, giving up a run in the fourth inning that ended up being the difference. Stingray freshman Juan Ovalle gave up the run in his one inning of work. Four other Stingray hurlers held the Warriors scoreless. Steinbrenner seniors Aidan Dorrell and R. Gonzalez combined to keep the Sumner bats quiet and complete the shutout. 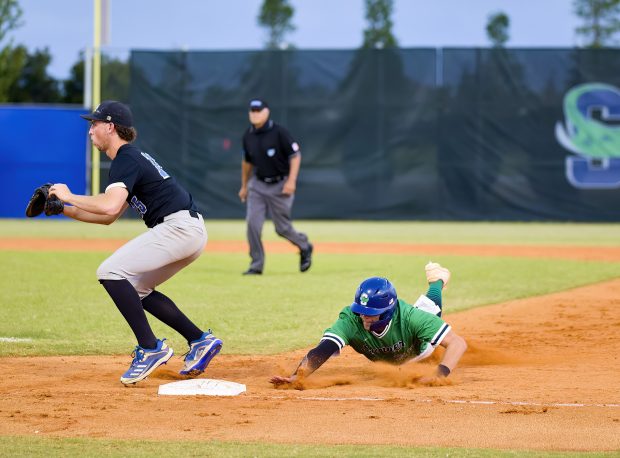 Sumner returned home to play its very first senior night. The Stingrays carried 10 seniors on their active roster, and they were honored on Thursday night, along with their parents, on the Sumner baseball diamond. It was an emotional night for those finishing their high school baseball careers as part of a moment in defining Stingray history. Head coach Kennedy Duran has been a big influence in the way the team approaches the game with professionalism, while having fun building the memories they will carry with them forever. The Stingrays closed out their regular season with another very competitive game that needed nine innings to be decided. Sumner and Armwood traded first inning runs to get started. The teams would put up bigger numbers in the third, with the Hawks putting up three runs. Sumner took the challenge and added five of its own runs in the bottom of the third. The Stingrays strung together a couple of hits and paired them with aggressive base running to plate two of the runs on a play at the plate where the throw bounced off a Stingray player and rolled away from the catcher. The Hawks evened up the game at five with two runs in the top of the fourth. The teams remained scoreless until Sumner walked-off the Hawks in the ninth to end an up-and-down season on a positive note for the seniors. Stingray junior Gerard Lopez went 2-5 with two RBIs on the night. Seniors Rocco Vincent and Gabe Manqual each added two hits and scored a run apiece for Sumner. In a very fitting moment, Stingray senior Jayden Brown tossed four scoreless innings for the victory. It was a very dramatic finish and celebration to end an emotional senior night for the coaches, players and families. Sumner baseball advanced to the playoffs as a three-seed and faced Southeast on May 2 (after this edition went to press). 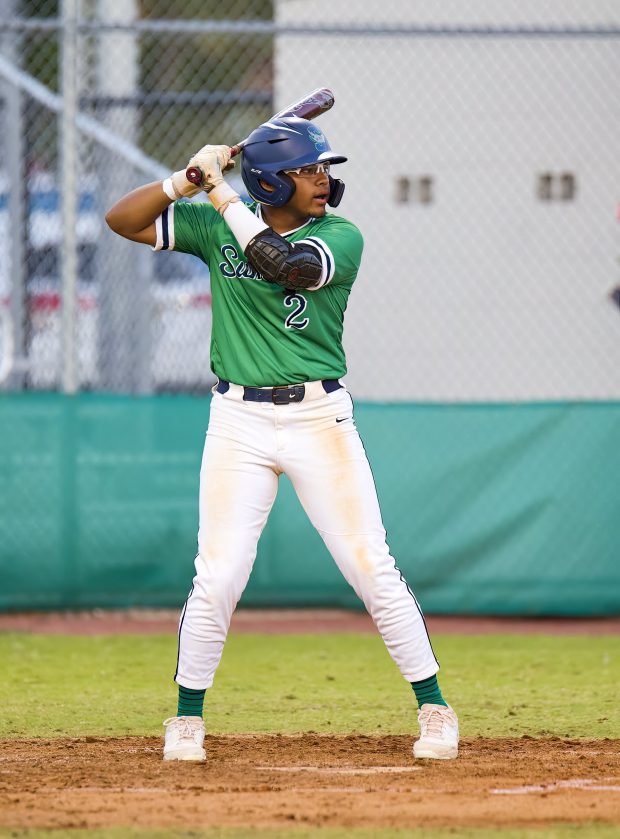 Stingray softball ended its season with a decisive 14-0 victory at Spoto, after losing an 11-0 tilt at Steinbrenner, and looks to improve on its 14-7 regular season record and make a deep run in the playoff season. The Stingrays impressive regular season record earned___ them the first seed in their bracket and a first-round bye. They opened their playoff season on May 3 (after this edition went to press) with a match-up against the winner of Spoto vs Southeast. If Sumner advances, it would play in the championship game on April 5 at 7 p.m., location TBD. 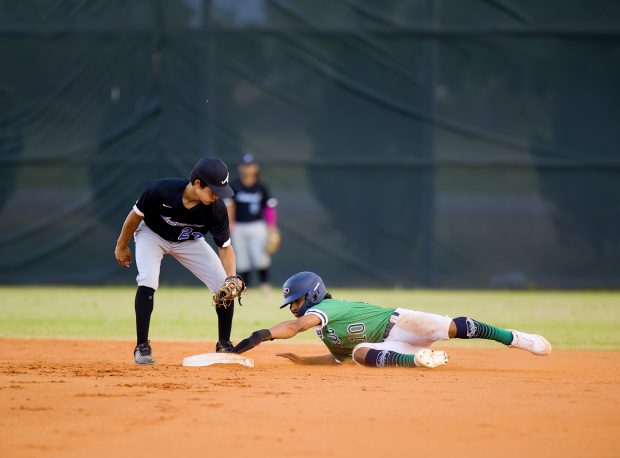 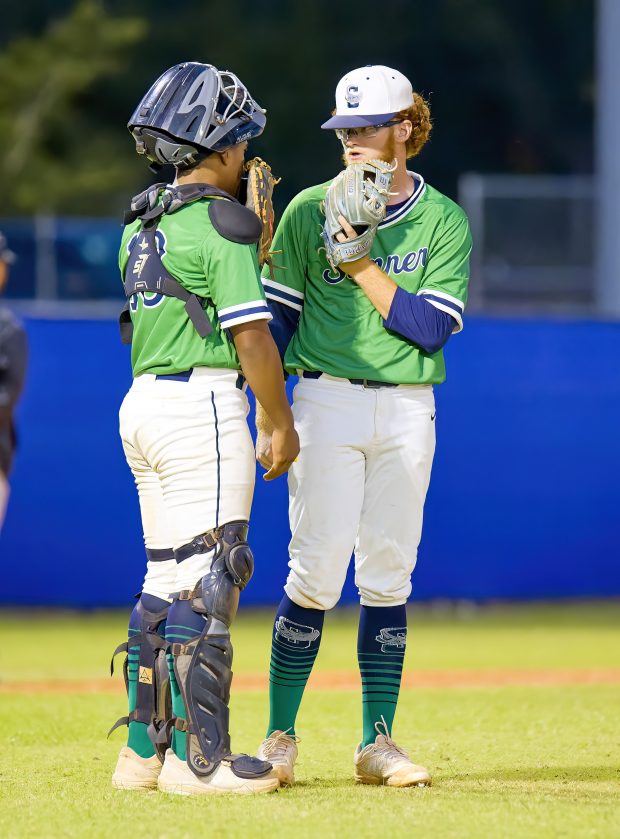