When HCA Healthcare recently rebranded its more than 450 hospitals, physician practices and freestanding emergency rooms in Florida, it promoted all HCA Florida facilities as a large, interconnected family.
In response to the death of a young, HCA Florida South Shore Hospital ICU nurse on March 13, its member hospitals and their caregivers had the opportunity to show how much of a family they truly are.
When 29-year-old Brianna Hotz passed away last month, the nurses who worked with her at the South Shore hospital wanted to attend a special funeral service to honor her. But they didn’t want to leave their patients without continuity of care.
So their chief nursing officer, Misty Steffen, contacted other HCA West Florida Division hospital teams for help.
The outpouring of support was immediate. 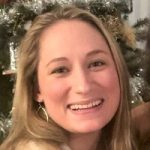 Four registered nurses and director Shelly Castro from the HCA Florida Sarasota Doctors Hospital critical care team and two registered nurses from the HCA Florida Blake Hospital critical care team came to the rescue.
“We just went through this brand change promoting we’re a family, and this is the epitome of caring like one,” Steffen said. “It’s one thing to say it, and it’s another thing to put action behind the words.
“And for the director to show up with her team is a sign of her leadership and how she feels,” she continued. “Our team is so thankful for the outpouring of support we received from our division family, from arrangements sent from other critical care teams and notes of sympathy to support in coverage. This truly is a family.”
With substitute caregivers working in their place for a couple of hours on March 21, the HCA Florida South Shore Hospital nurses were able to attend Brianna’s funeral and pay their respects, knowing their patients were in good hands.
Hotz’s parents were grateful.
“It was gratifying to me how many of Bri’s co-workers and friends came to [her funeral] to honor my daughter,” said her father, Bryan. “The nurses from the other hospitals made that possible.”
Her mother, Tonya, said she was “overwhelmed with emotion” when she learned other hospitals had sent nurses to cover for Brianna’s co-workers while they attended her daughter’s funeral.
“I will never be able to thank South Shore Hospital for the outpouring of support shown for Bri and our entire family,” she said. “Sharing [their] stories about Bri touched out hearts, and we will be forever grateful for the beautiful memory.”
About Brianna Hotz 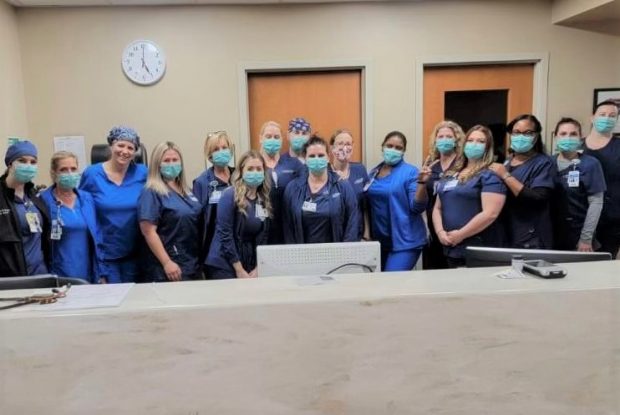 Brianna was [born] in Jacksonville in 1992 and raised in a military family that moved to Valrico in 2004. She graduated with honors from Durant High School [in 2011].
Through volunteer work with autistic children, Brianna developed a passion for helping others. She earned a nursing degree from Jersey College in 2016 and planned to eventually further her education and become a doctor.
She worked at HCA Florida South Shore Hospital in Sun City Center from 2017 until her death in March, starting out in telemetry and then moving to the intensive care unit, where she worked throughout the COVID-19 pandemic.
She will be missed, Steffen said.