The Stingrays end regular season on a five-game winning streak

Sumner HS Stingray basketball finished strong against two non-conference opponents that were recently added to the schedule. Sumner started the week by defeating Freedom HS on the road 76-50 on Tuesday, Feb. 1. The Stingrays followed up that victory with a home win over Blake HS by a 66-48 score on Thursday, Feb. 3. The Stingrays will start the playoffs on Tuesday, Feb. 8 with a home game against Braden River at 7 p.m. at Sumner HS. 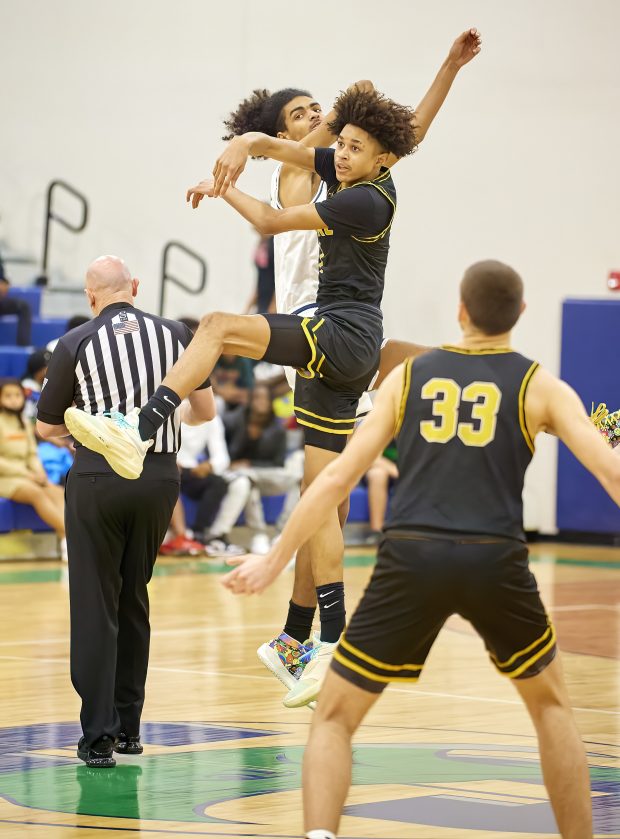 The Stingrays closed out their regular season with a five-game winning streak to build momentum heading into the playoffs. Sumner started with a win on the road against the Patriots that entered the game with a 12-5 record. Freedom was no match for Sumner and found themselves down 45-26 to the Stingrays at the half. Sumner continued its dominance in the third quarter, winning the quarter 25-10, cruising to a 76-50 final score.
The Stingrays would welcome Blake HS to Sumner, avenging an inaugural season loss to Blake. The crowd was ready and Blake HS brought along an energetic fan base, creating a raucous gym. As has been the story of Sumner basketball all season, freshman Caleb Williams was its leading scorer with 19 points for the night with 12 of those points coming in a big 23 point second period. Stingray senior Tyrell Smith, enjoying a strong senior season, would add 15 points and his veteran leadership to keep Sumner focused on finishing the battle. Sumner opened up a 37-21 halftime lead on its way to the 66-48 win. The Stingrays concluded their second season with a 14-7 record, only losing two games in the Sumner HS gym, improving on their 11-9 inaugural season record.
Sumner enters the playoff season as the #2 seed in the district bracket with the aspiration of bettering their one win playoff record last season and should be a threat to win a district title and advance into the state playoffs. The Stingrays entered the playoffs with a home playoff game against a 7-17 Braden River squad on Tuesday and if they won, they will play the winner of Bloomingdale vs Lennard, a 3 vs 6 seed match-up on Wednesday Feb. 9. Palmetto HS is the #1 seed in the district bracket. Sumner would face Palmetto in the championship game, setting up a #1 vs. #2 seed if both teams advance to that district final game that would be played on Feb. 11. with the site TBD. 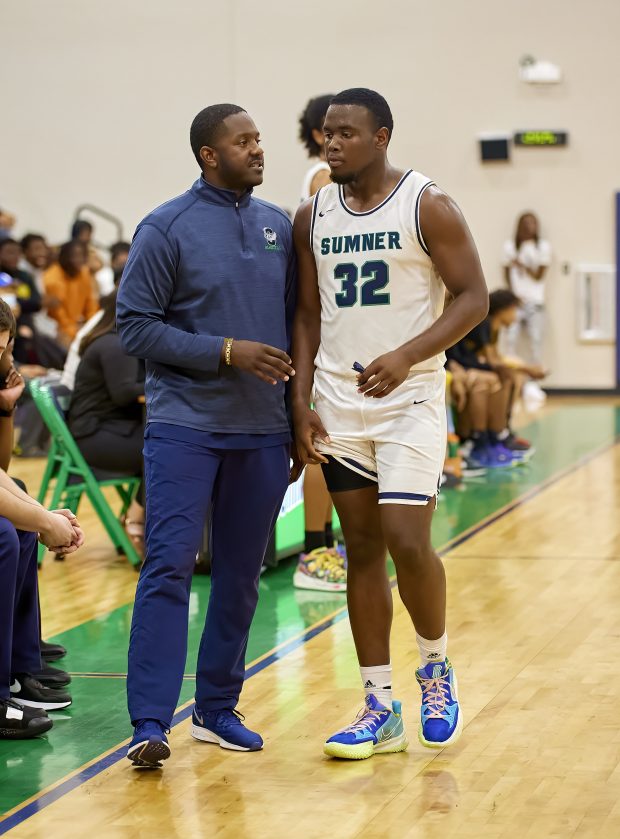 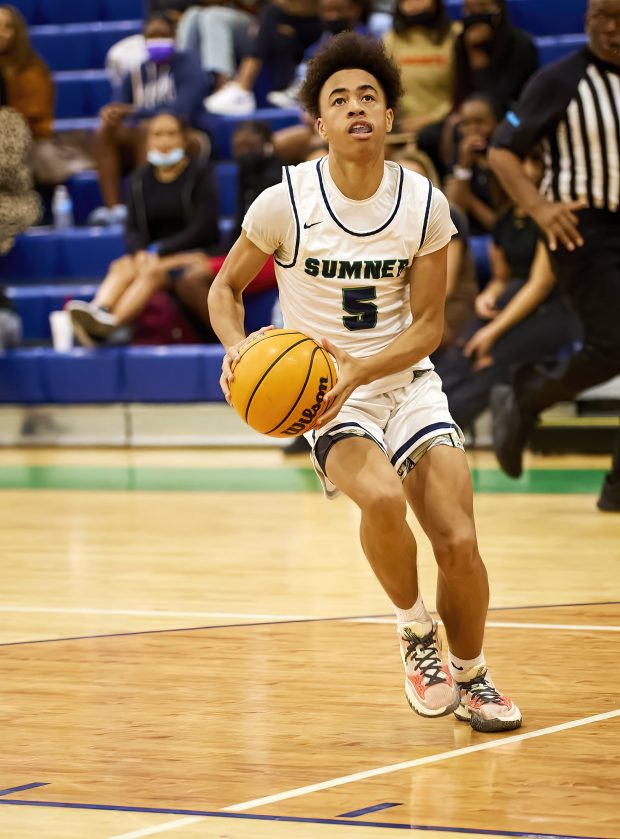 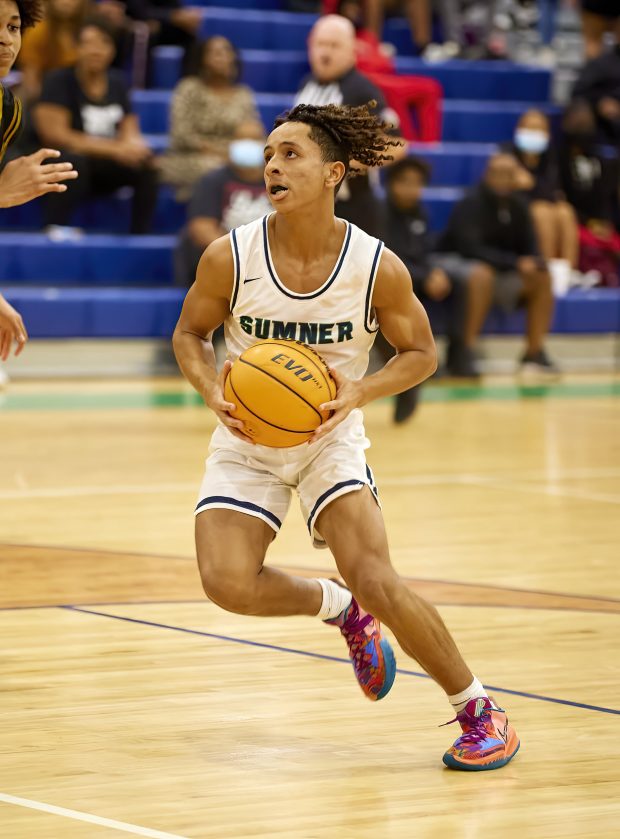 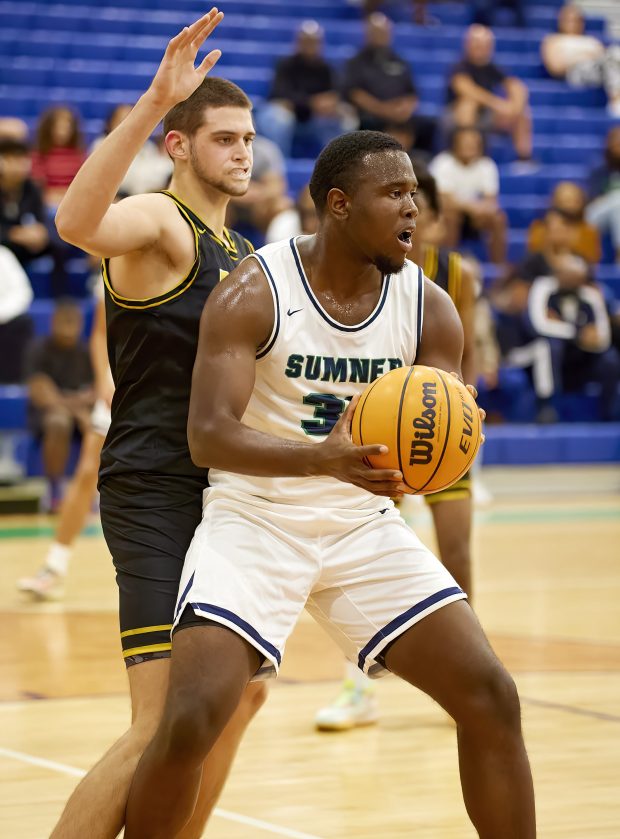 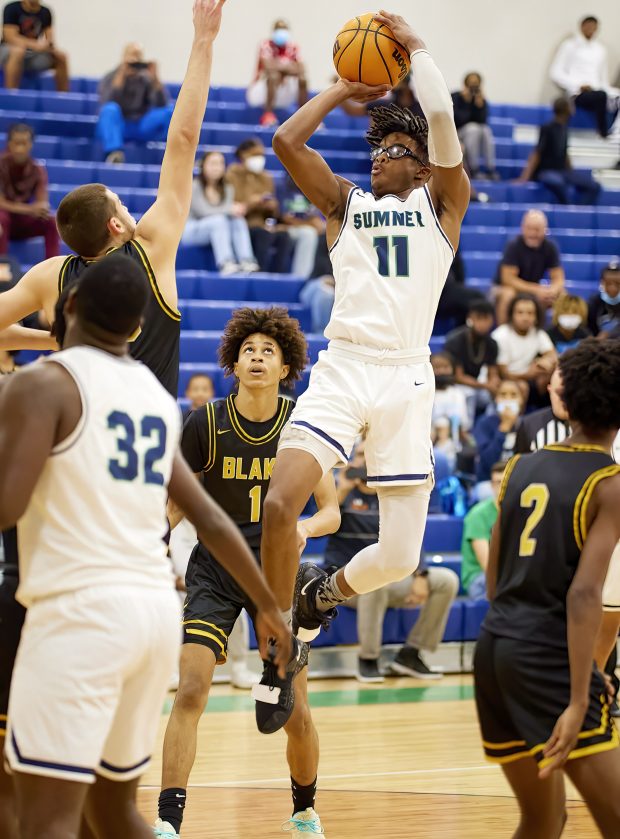