The so-called second season of boys and girls high school basketball grinds on with several teams of the South Shore remaining in contention for a shot at the state finals if they can survive in action this week.
Three South Shore boys teams opened first round play in brackets for 6A District 11 this past Tuesday, Feb. 8, at 7 p.m. Sumner High, sporting a 14-7 record under Coach Jamie Turner, opened at home. Sumner is the lone South Shore boys team maintaining a winning record. Both Lennard and East Bay started district play on the road after registering losing seasons.
The Sumner Stingrays enjoyed a second-seed status as they met Braden River. The sixth and final seed in the bracket belongs to Lennard. The Longhorns carried a 7-16 record into their contest with the Bloomingdale Bulls. Lennard has already lost two close games to the Bulls during regular season play. Coach Chris Putnam’s Ruskin team topped Robinson last week behind senior Tremayne Williams’ 17 points and freshman Jason Johnson’s 16 points. The win was a team effort as Jonathan Olodude added 12 points and Terell Mitchell contributed 10. Lennard then fell to Jefferson, 72-63. This week on Feb. 8 the Horns traveled to Bloomingdale, but Jayson Johnson was unavailable. A loss ends the Horns season. A win means a Feb. 9 tipoff. That game would be with Sumner, the number 2 seed in the district bracket, if the Stingrays got past Braden River. 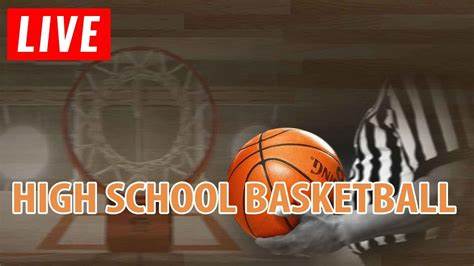