Rising home prices and rents have created a tenuous position for Tampa Bay workers, causing a “homeless epidemic and a tsunami coming our way,” according to Eleanor Saunders, executive director of the Emergency Care Help Organization (ECHO), serving 12 communities in southeastern Hillsborough County.
“We have families coming in whose rent has increased $200 to $500 a month or more, and they can’t keep pace. They just can’t,” Saunders said. “It feels like every day we have mothers showing up in our outreach center living in their cars with their kids. You can’t help but work on trying to find a solution.”
But while the need is great and growing, the solutions are elusive, Saunders said, thanks to soaring home prices, breathtaking rental increases, housing supply shortages, burgeoning demand, landlords attempting to recoup pandemic losses and all-cash deals from out-of-town investors boosting housing prices across the board.
“Honestly,” Saunders said, “it’s a perfect storm.” 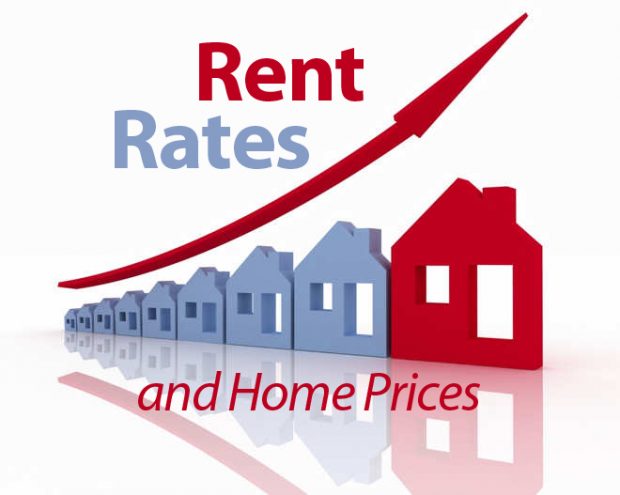 Kimberly Overman is chair of the Hillsborough County Board of County Commissioners and chairs also the county’s Affordable Housing Advisory Board, which at a Jan. 12 meeting presented its 2021 annual report, showcasing $54.1 million spent to assist 24,324 households, with 32 percent of the funds going to homeless services and COVID-19 pandemic assistance. Housing programs accounted for another 43 percent, with the remaining 25 percent addressing public facilities and infrastructure, ancillary services and programs, and public services.
“Hillsborough County has made a commitment to developing affordable housing and to look in every which way we can to work with home builders to create more affordable housing,” Overman said. “Unfortunately, it’s a supply and demand issue. We live in paradise, and people want to move here, but it won’t stay that way if we don’t have places for people to live.”
Fueling the challenge are the 1,015 people a day moving to the region, Overman said, which increases the demand for housing that cash buyers are scooping up quickly to rent, live in or flip.
“We do recognize we have a crisis,” Overman said. “Without having decent shelter, we bear the social cost and the burden on our social services for those who are in crisis or in trauma as a consequence of having their lives turned upside down and no place to live.”
Saunders sounded the alarm as well during the Great Recession of 2008, when loose lending practices, rising home prices and an increase in subprime mortgages pushed housing prices to unstainable levels, causing foreclosures and defaults that burst the housing bubble.
“But when the recession happened, we saw mostly homeowners affected, and they had more employment options,” Saunders said. “They were salaried professionals, or tradesmen who had to sell their tools, and there was a greater potential for their earning power.”
In contrast, the people feeling the pinch today are people who literally are just living on the edge,” Saunders said. “They might be the people you see working at restaurants and in the retail sector. They teach or work in daycare, and they’re the CNA’s who take care of your aging mom and dad. They’re first responders, and now their rent has increased $200 to $500 a month or more and they can’t make it.”
Two dozen lawmakers in a letter dated Dec. 16 called on Florida Gov. Ron DeSantis to declare a state of emergency in Florida for housing affordability. The letter signed by four senators and 20 representatives (none of whom represent the Tampa Bay region) directs the governor to recognize any rental price increases greater than 10 percent as price gouging.
According to the letter, “the Tampa Bay region has seen a staggering 24.8 percent increase in rental prices since July, the largest increase in the nation.” According to data compiled by Apartment List, only 2 percent of apartments in Tampa cost less than $1,000 a month. The letter further notes rental increases in Central Florida rising 20 percent since January 2021 and rents in South Florida rising an average 14 percent across the board. Meanwhile, the latest data from the Bureau of Labor Statistics finds that four of the bottom 10 largest metro areas for the county in wages are in Florida, with the Orlando metro area ranking dead last. 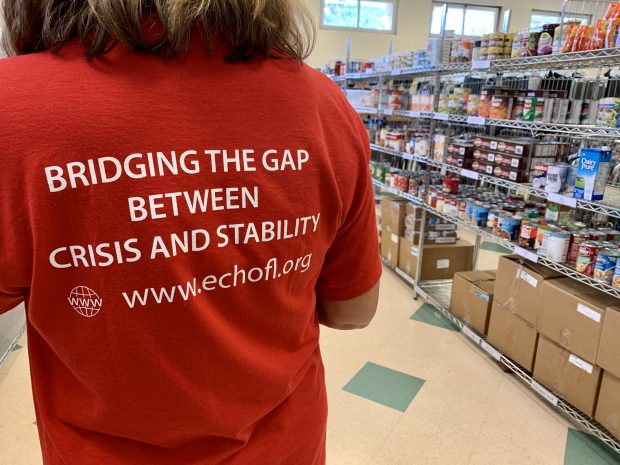 LINDA CHION KENNEY photo
The Emergency Care Help Organization in Brandon and Riverview provides food, clothing and social assistance services to help people who are living on the edge.