A series of town hall meetings will ask Hillsborough County residents to weigh in again on a 1-percent transportation surtax for preserving, building and improving the county’s transportation system, including roads, bridges, signals, sidewalks and trails.
Included in the mix are turn lanes and roundabouts; pedestrian and bike facilities and school route improvements; trails and multi-use paths for recreation, commuting and last-mile connections; and measures to complete streets and increase road capacity, including road widening, resurfacing and restriping.
If it all feels a little bit like déjà vu, there’s good reason for that.
In 2018, Hillsborough County voters approved a 1-percent transportation surtax to fund transportation improvements, a measure that in March 2021 was overturned because it included not only the tax itself, but also a spending plan for how to use the funds collected. 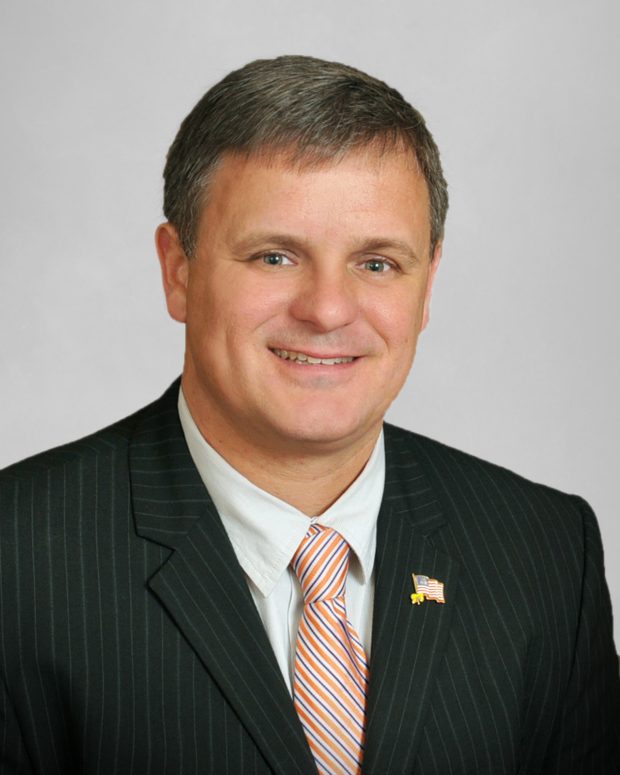 In a 4-1 vote, the Florida Supreme Court sided with commissioner Stacy White who argued that only the elected board of county commissioners could make spending decisions.
That board now plans to put back on the ballot in November a 1-percent transportation surtax to help offset the $1.54 billion deficit in funds county officials say they need to build and improve transportation systems over the next decade. The cost to preserve the transportation system is $700 million.
The town hall meetings are set to start Wed., Feb. 9, at the Jan K. Platt Regional Library in Tampa and end Thursday, March 3, at the Riverview Public Library, 9951 Balm Riverview Road. In between are meetings set for Monday, Feb. 28, at the Northdale Recreation Center and Tuesday, March 1, at the Lesley “Les” Miller Jr. All People’s Community Park and Life Center in Tampa. All meetings are scheduled to start at 6 p.m.
At the board’s Jan. 12 meeting, Commissioner White made it clear that he understands the public record would substantiate “an appetite” to earmark a percentage of surtax funds for the Hillsborough Area Regional Transit Authority (HART), an agency founded in 1979 to plan, finance, acquire, construct, operate and maintain mass transit facilities and supply transportation assistance.
White also made it clear that he would like to hear from the public their thoughts on a spending plan, “as opposed to the other way around.” He added that he sees “no harm” in making it clear that money that comes off the top that goes to HART is money that does not pay for roads and sidewalks, but rather funds buses, rail, ferry service and other mass transit expenses.
“I do agree the format of the meetings should be informative to the pubic as to the dire need and deficiencies of our entire transportation infrastructure,” said Commission chair Kimberly Overman. “Additionally, there should be robust opportunity for the public to provide us with valuable feedback on those deficiencies as well as those desires and needs and projects that we may want to present to them as our planning for transportation evolves.”
Indeed, the board has addressed these matters in detail, including at two workshop meetings on transportation held last year, on May 26 and Sept. 23, where the priorities stated were to improve safety, enhance mobility and provide congestion relief.
Projects and their associated costs were detailed, including for intersection improvements ($415 million), pedestrian and bicycle facilities ($238 million), trails ($273 million) and projects to complete streets and address road capacity ($900 million).
Collectively, the projected costs for these efforts amounts to $1.8 billion, for which current and projected funding through fiscal year 2027 amounts to $286 million, leaving a deficit of $1.54 billion.
According to county records, current revenue projections for transportation include funds collected from the fuel tax ($61.5 million), mobility fees ($75 million) and grants ($100 million). The county’s share of the proposed 1-percent transportation surtax would net $980 million, based on a 2019 referendum revenue sharing formula. A potential 5-cent fuel tax revenue option would net an additional $172 million. 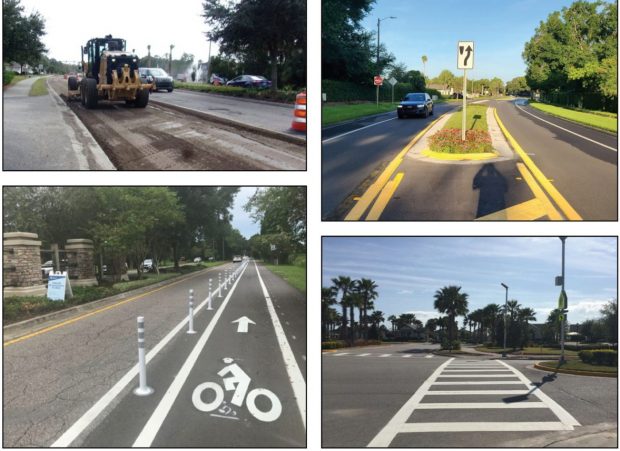 Before approving the four town hall meetings starting next month, commissioners at their Jan. 12 meeting weighed in on their expectations for these gatherings.
“I think it’s incumbent on us to really listen to what these activists and people who are willing to take time out of their schedules to attend have to say,” said Commissioner Harry Cohen. “We should be listening to people much more than expressing our own views.”
Mariella Smith, nevertheless, added a note of caution.
“We here as a board will be determining the policy decisions of the spending plans that get in there,” Smith said, “and how that’s spelled out in the referendum that we finally agree to put before the public.”
The deadline to complete final wording for that referendum is the end of April.
To view the transportation workshop materials, visit www.HCFLGov.net/. Click “government,” then “board of county commissioners” and then “board meeting agendas and minutes.”