Several South Shore boys basketball teams are looking to improve their play as the second half of the hardwood season continues. Only Sumner sports a winning record at this point. (See separate coverage of the Stingrays in each edition of The Observer News and ObserverNews.net.)
Lennard High welcomes King High of Tampa to Ruskin for a boys basketball match-up this Friday night. The 5-8 Longhorns, under first-year head coach Christopher Putnam, have revamped their squad after the departure of several upperclassmen over the holiday break. 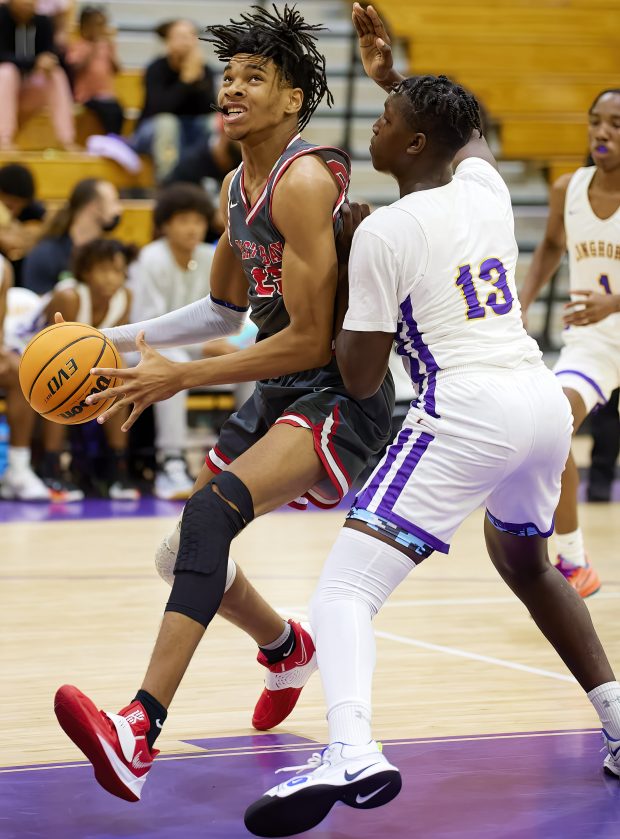 Two South Shore teams, East Bay and Sumner, clash this Friday evening at Sumner. Both played two games at mid-week after press time. Coach Dale Chambers took his 4-6 Indians to play 5-9 Gaither, Jan. 11, and then hosted 9-2 Newsome, Jan. 12, at mid-week. Sumner, currently playing the best round ball in the South Shore, hopes to fatten its 7-4 mark mid-week versus a tough 8-2 Palmetto and a decided underdog, 2-8 Spoto. The Spoto Spartans and new head coach Waymond Reed are sparked by 6’ 3” junior Ben Walker, flashing 16.7 points a game.
The Riverview Sharks are also struggling big time. Under veteran head coach Milton Clifton, the Sharks host 11-5 Plant City this Friday.
The Sharks do have an opportunity to add to their 1-9 record at mid-week. After hosting the powerful Newsome Wolves Tuesday, Riverview takes a short trip to 2-8 Brandon, Jan. 12, with a reasonable chance to win. Then it is back to the Sharks’ home court, Friday, Jan. 14, with the opponent Plant City. The Riverview agenda calls for visits from Durant Jan.18 and from East Bay Jan. 19. 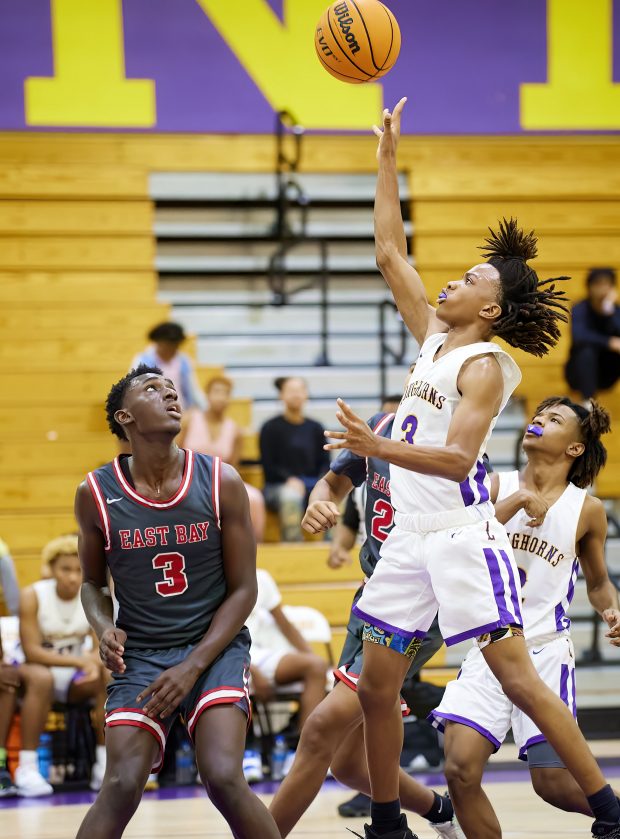