Home News How about dinner and a mystery to kick off the new year?
News

How about dinner and a mystery to kick off the new year?

The Pelican Players of Sun City Center will kick off its annual Murder Mystery Theater series with a brand new play, written by Sun City Center resident James Williams.
It’s a farce called Murder at Flontrachet Vineyard set in France’s lush and picturesque wine country. Its rolling hills are blanketed in varied shades of green, brown and deep purple vineyards.
The plot involves six friends on vacation whose paths converge at the Dijon train station, where they board a late morning train to visit the vineyard estate of socialite Fiona Flautrachet and are looking forward to a relaxing weekend of “wining, dining and living large,” Williams said. 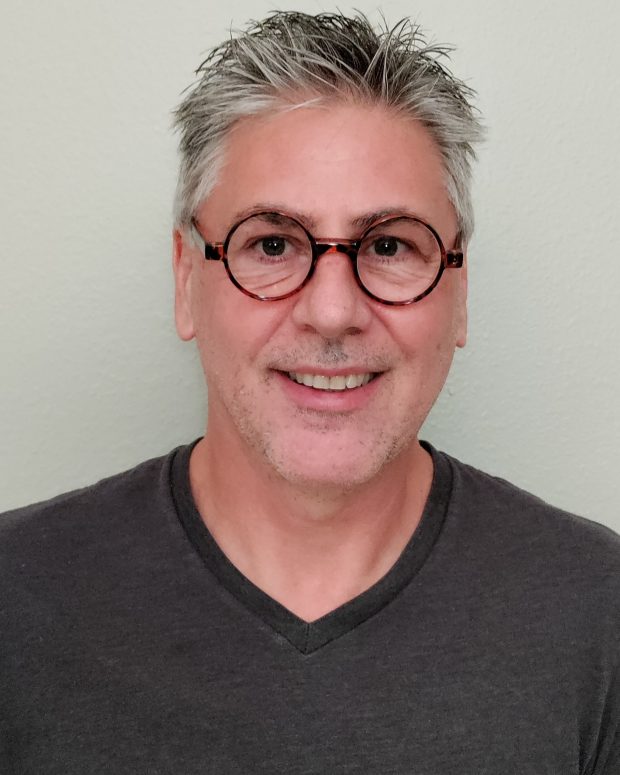 KEVIN STEINKE PHOTO
Sun City Center resident James Williams has performed in two previous Murder Mystery Theatre plays but recently wrote his first, Murder at Flontrachet Vineyard. The farce will be performed in person and on-air by the Pelican Players during January and February.

None of the travelers know their “holiday will soon end with one of them heading back to Dijon in handcuffs,” he said, after Fiona is discovered dead the morning after their arrival. An inspector arrives to investigate and crack the case with input from audience members.
“At one point, they get an opportunity to ask questions and vote on who they think the murderer is,” Williams said. “Everyone who’s right gets their name in a basket to win a door prize from the (hosting party).”
It should be a blast.
“People haven’t been able to travel much lately due to the pandemic,” said actor Carol McAllister. “But this show, set in France, can suggest a travel experience, as well as give the audience a chance to laugh, while they try to figure out who committed the crime.”
The public is invited to watch this delightful comedy, which revolves around a meal’s three servings, at 5 p.m. Jan. 20 at Fiore’s Restaurant, 3808 Sun City Center Blvd., Ruskin, or 5 p.m. March 25 at St. Andrew Presbyterian Church, 1239 W Del Webb Blvd, Sun City Center.
Fiore’s will be serving a choice of either chicken parmesan or meatloaf and accompaniments, a small salad, dessert and beverages for $35, including tax and gratuity. Bar drinks are extra.
The doors open at 4:30 p.m. Guests must RSVP, choose their entree and pay in advance by calling 813-633-3344.
The St. Andrew’s dinner is lasagna with all the trimmings for $20. Tickets are available at the church office, Monday through Thursday, from 10 a.m. to 1 p.m.
The for-hire Pelican Players community theater group is also performing in two private, neighborhood events Jan. 15 and Feb. 17. Any HOA or COA interested in hosting one should visit https://www.pelicanplayersscc.org/.
Murder at Flontrachet Vineyard will be broadcast at 7 p.m. Jan. 28 on Sun Radio 96.3 FM. The play was recorded by Keith and Carlyn Postle and engineered by Bob Dealmeida. 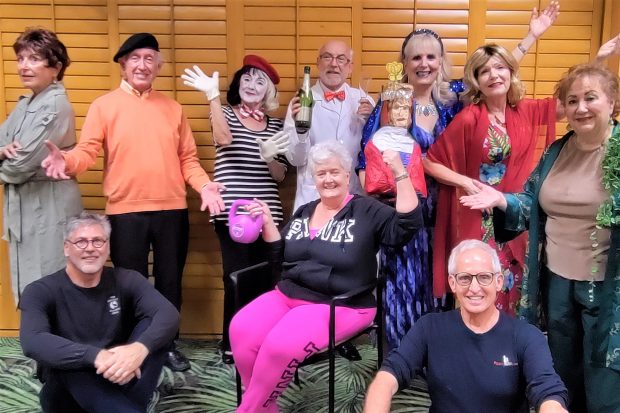 South Shore sports guru goes all out for international youth