Only Sumner High and Lennard High have put together winning records in the early going of the South Shore boys basketball season. The 2-0 Stingrays hosted the 2-1 Longhorns Dec. 7, after The Observer News deadline. Both Riverview and Spoto also played at mid-week, looking for wins after each lost its first three games of the season. East Bay High is experiencing a busy week. The 1-2 Indians travelled to Brandon prior to hosting Durant Dec. 8. On Friday, Dec. 10, Lennard comes to East Bay. Then on Saturday, Dec. 11, East Bay faces George Jenkins High at 3:30 p.m. at Lakeland High in the Lakeland Challenge. 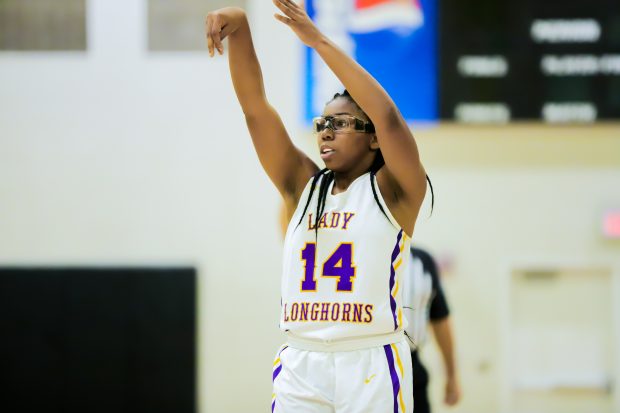 Riverview had a pair of tough engagements at mid-week. First, the Sharks trekked to 4-0 Plant City on Dec 7. The very next night, Riverview hosted Bloomingdale. This week on Friday, Dec. 10, the Sharks visit Tampa to face Hillsborough High. In their opening season games so far, the Sharks have lost to Lennard, Newsome and Sickles.
Spoto is the other South Shore team losing its first three games. After hardwood losses to East Bay, Lennard and Alonso, the Spartans hosted Newsome Dec. 7. Then Spoto took a trip to Plant City Dec. 8.
Under new head coach Christopher Putnam, Lennard opened the season with two straight wins over Riverview and Spoto. The Longhorns suffered an 81-42 loss to Middleton last Friday. Following the mid-week games this week at Sumner and at home with Brandon Dec. 8, Lennard is planning a Friday, Dec. 10, trip to East Bay.
South Shore girls action 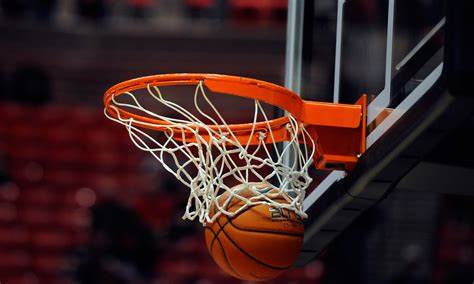 Riverview girls are off to a sizzling start at 5-1. The sharp-shooters travel to play Hillsborough High in Tampa at 8 p.m. on Dec. 10. Two other games this mid-week, with Plant City and Bloomingdale, ended after The Observer News deadline.
Undefeated going into mid-week are the Lennard girls at 6-0. The Lady Longhorns hoped to build on this perfect record by playing at Sumner and hosting Brandon at mid-week. Starting at 8 p.m. on Dec. 10, the girls play at neighbor East Bay to close out this week. Lennard’s most recent victory was a 61-26 rout of Middleton last Friday.
The Spoto Spartans girls basketball team is looking for the first victory of its season. Steinbrenner High comes to Spoto for a Dec. 10 contest at 8 p.m. This follows two mid-week games with Newsome and with Plant City Dec. 8
After a Dec. 7 game at 0-5 Brandon, the East Bay girls face 4-0 Durant Dec. 8. The week does not get any easier for the Lady Indians, who lost last Friday to Bloomingdale 53-31. The undefeated Lennard girls will come calling for a big neighborhood game Dec. 10 at 8 p.m. 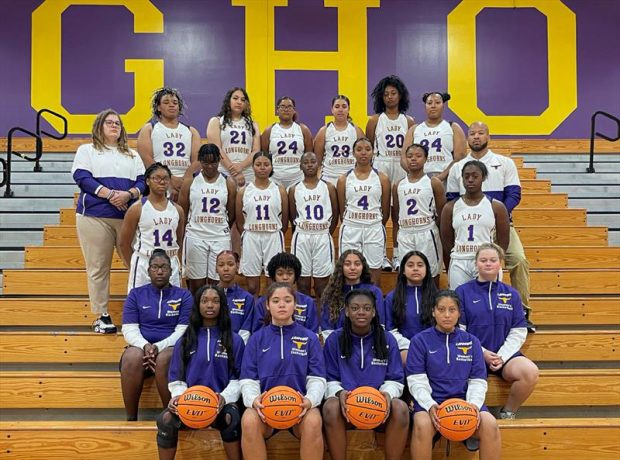