Sumner football may be finished for the season, but Sumner basketball returns, led by head coach Jamie Turner, now in his 11th season (second at Sumner), to the court for the Stingray’s second season of competition. The Stingrays finished with an 11-9 record, 6-3 in league play for 3rd place in the district, for the 20-21 season. Sumner made a playoff appearance winning a home playoff game vs. Middleton and losing the next game to Jesuit in a closely contested game. 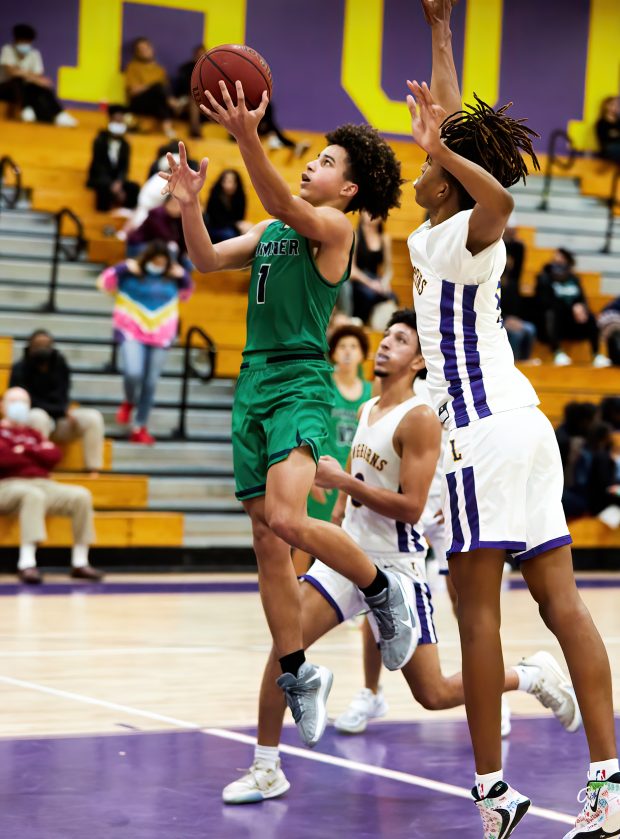 Senior Tyrell Smith drives to the basket in 20-21 season action.

The Stingrays will return leading scorer junior Israel Vargas, who had 18 points per game, and leading rebounder, senior center Christian Henley to the court. Sumner also returns seniors Tyrell Smith, Jadyn Ward, Quinoah McCrea, who now have a season of experience to work with. The Stingrays will add freshman guard Caleb Williams, regarded as one of the top freshmen in the state. Joining Williams will be seniors Rod Sears (forward), Gerrald Morris (forward), coming over as a transfer from Seffner Christian, along with freshman Jacob Douglas (guard) and KJ Martin (forward).
Sumner played its first 21-22 regular season game Nov. 30 at 6:30 at Sumner HS vs Durant. This was an immediate chance for Sumner to measure its progress as its lost to Durant by 30 at Sumner last season. The Stingrays then travelled to play East Bay Wednesday, Dec. 1, also at 6:30 p.m. Next week’s Sumner boys welcome Lennard for a Tuesday, Dec. 7, game. The folowing night the boys go to Newsome. Both boys’ games start at 6:30 pm. The Stingrays will be looking to improve on their 11-9 record and make a push to play deeper into the playoff season and compete in the State Final 4 tournament. 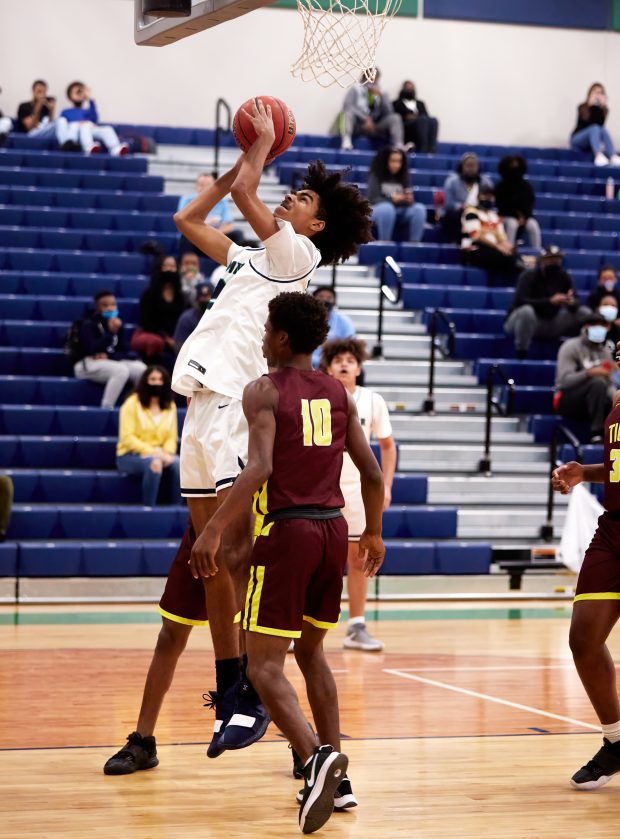 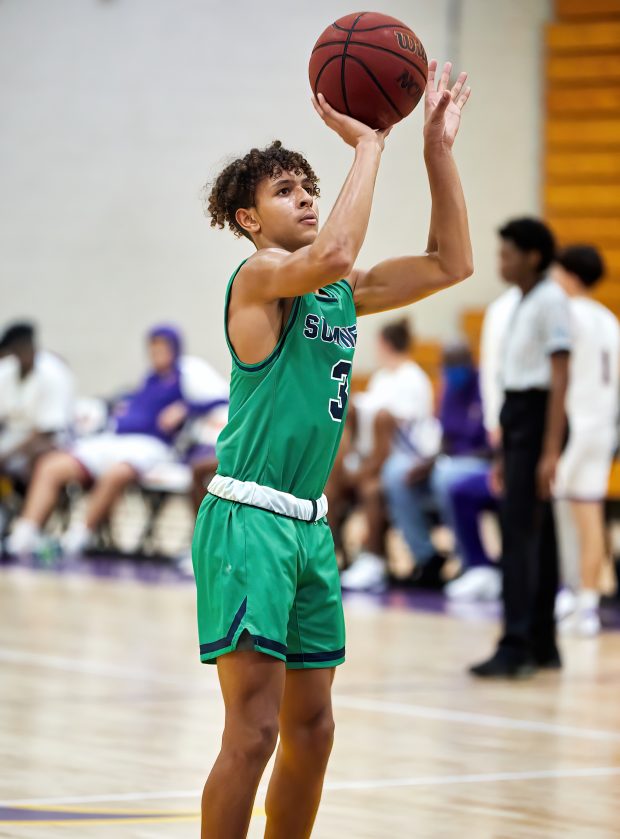