The Sumner Stingrays lost to the Plant High School Panthers on Friday night, 23-15, in a game between two closely matched teams. The night started with Sumner hosting its first Senior Night, honoring the parents and students involved in the football festivities. It was a full Sumner grandstand for one of the biggest nights in Sumner’s young football history. Sumner (3-2) will look to get back into the win column on the road vs. a 1-2 Southeast team in Bradenton on Friday, Oct. 1, at 7:30 p.m.. 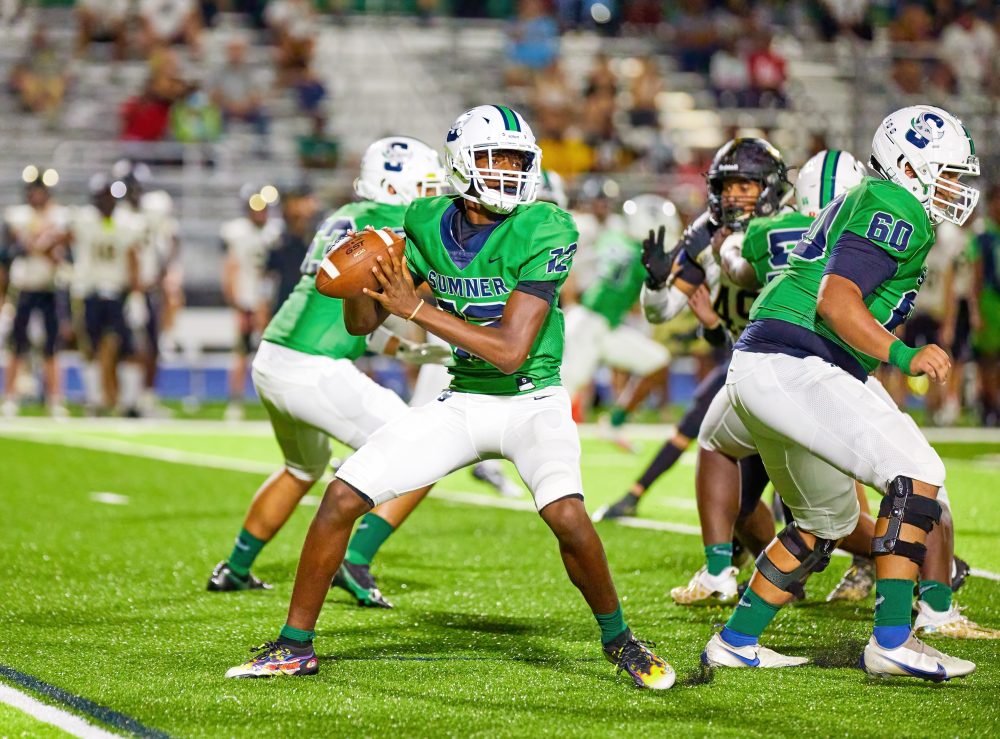 Sumner struggled to find its offensive footing in the early going, but the defense bottled up the Plant offense except for allowing a TD score late in the first quarter. The quarter ended with Plant up 7-0. The Sumner offense took advantage of a big second quarter defensive interception that setup the Stingrays at midfield, scoring on a 45 yard run by sophomore QB Greg Smith III to tie the score. Greg Smith would account for 287 of the 305 Stingray yards for the game. V. Lewis would be a standout for the defense with nine tackles, four of those for a loss, and a sack. 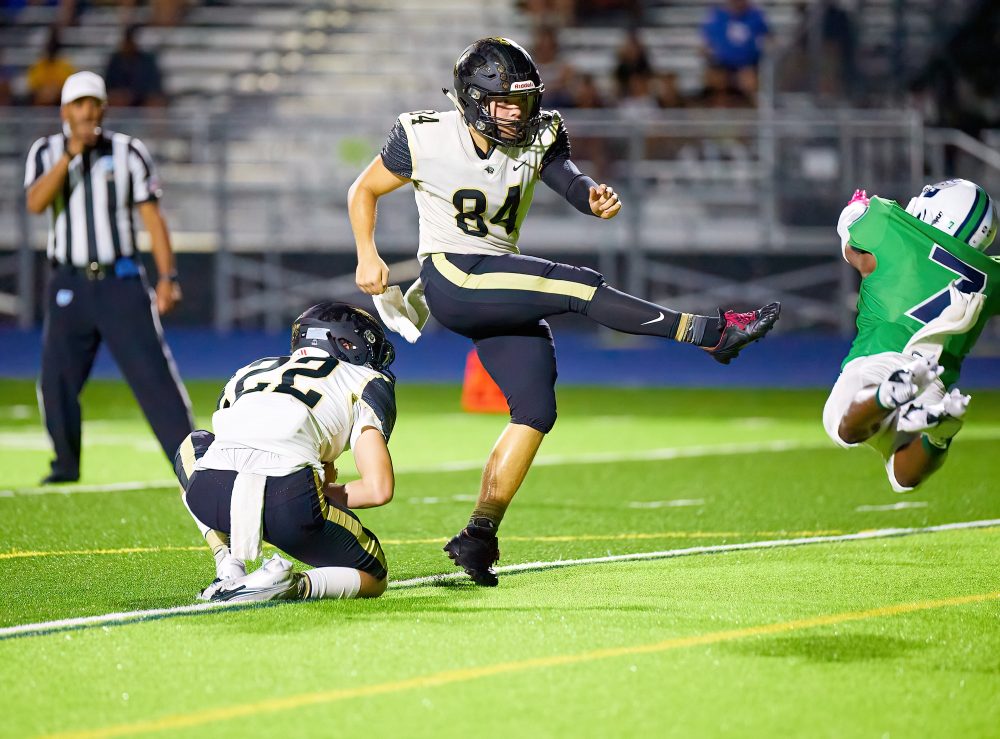 The officiating was a factor on the night, stalling Sumner drives at key moments. One of those momentum killers came when Sumner recovered the football in the end-zone after a Plant muff of a punt. The officials ruled that the Plant player didn’t control the ball and determined the ball to belong to Plant and placed it at the 20. The call was one of a number of emotional turning points in the game where an official’s flag would take momentum away from the Stingray squad. Sumner had a long TD run by Greg Smith nullified by another disputed penalty earlier in the game. A number of the calls were disputed by the coaching staff but to no success and were a critical factor in giving Plant an edge in momentum and emotion. 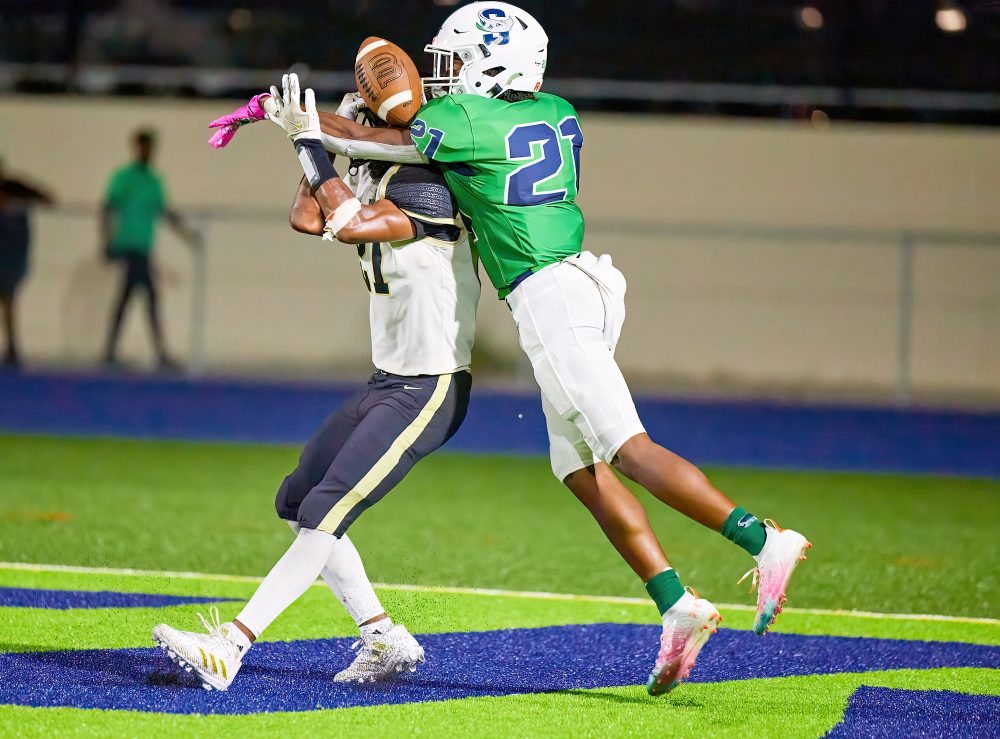 The Stingrays clawed to remain in the game by holding the Panthers to an FG for their only points in the fourth quarter. Sumner looked to take advantage of a defensive stand, and the Stingray offense came through to give Sumner hope with QB Greg Smith connecting with Stingray freshman J.J. Boyd for a 35 yard score. Sumner added the two point conversion on a run by Keoni Denny to pull the Stingrays within eight points of the Panthers. The Sumner defense solidified to hold Plant to a three and out to put the ball back into the hands of the offense with three minutes left in regulation with a chance to tie the score. But this was not to be the Stingray’s night. The Panthers ended any Stingray comeback with an interception of a Sumner toss into the end zone and ran the remaining time off the clock to seal the victory. 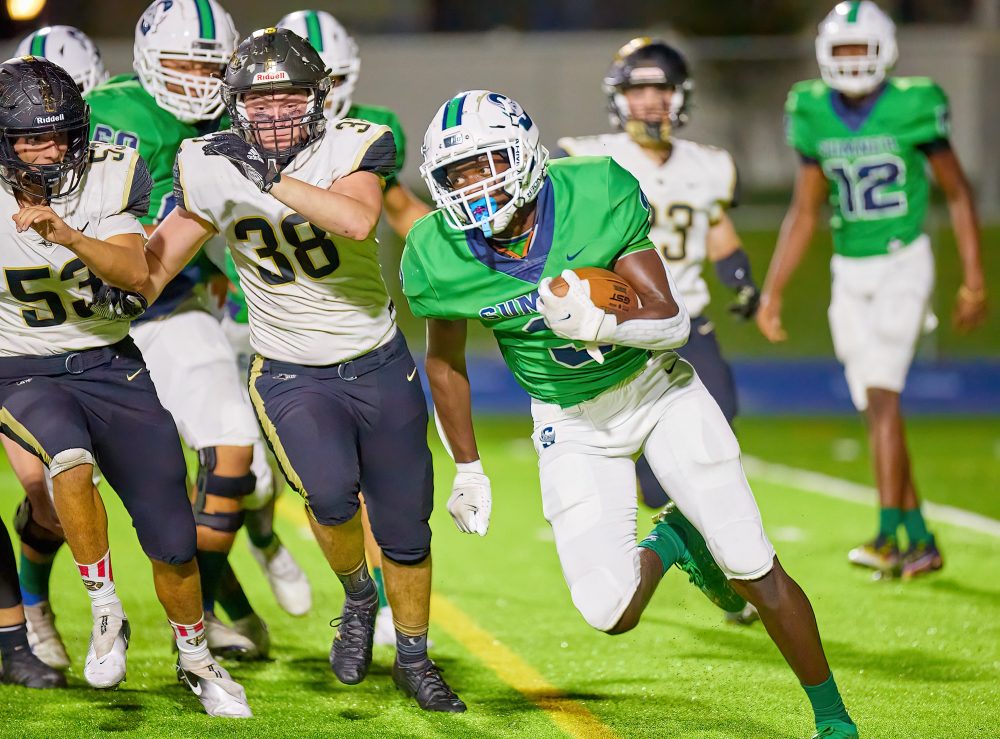