In two days, we will observe the 20th anniversary of one of the most horrific events we as Americans have ever experienced.
Few of us aren’t aware of where we were at 8:45 a.m. Sept. 11, 2001, when the first of two planes hijacked by Al Qaeda militants flew into one of the twin towers of the World Trade Center in New York City.
We watched in horror as a second plane struck the remaining tower at 9:03 a.m. And as the towers burned and people jumped to their deaths in desperation, a third plane hit the Pentagon, a fourth crashed in a field in Shanksville, Penn.
These terrorist attacks killed 2,977 people, injured 6,000 and launched our country into one of the biggest manhunts ever undertaken and the war on terrorism. 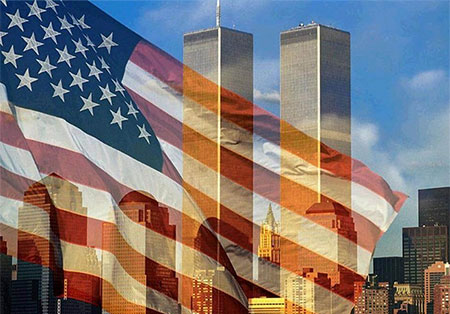 At the time, we all pulled together as a nation in support of rescue and recovery efforts, our President and each other, united as one nation in a common goal.
Despite our politics, we sought to understand how something like this could happen, and we wanted those responsible to be held accountable.
Patriotism flourished in our grief.
But in the years since, our patriotism turned into nationalism, and we became utterly polarized by the politics of vengeance and war. This has crept into almost every aspect of American life, so much so that we’re now known as a nation divided.
We recently mourned the loss of 13 heroic American service members, as we ended the 20-year War in Afghanistan. We can all be armchair quarterbacks in our opinions on whether or not the withdrawal was properly handled, but squabbling with each other over politics is pointless.
Instead of being divided by party lines, we need to get back to finding common ground and working together. If our leaders won’t do this, we need to get new ones.
As a friend of mine aptly put it, “Instead about being a donkey or an elephant, let’s just start being Americans.”
That, my friends, is how we can truly honor the people who perished in the 9/11 terror attacks and those who perished as a result of the conflicts resulting from it. 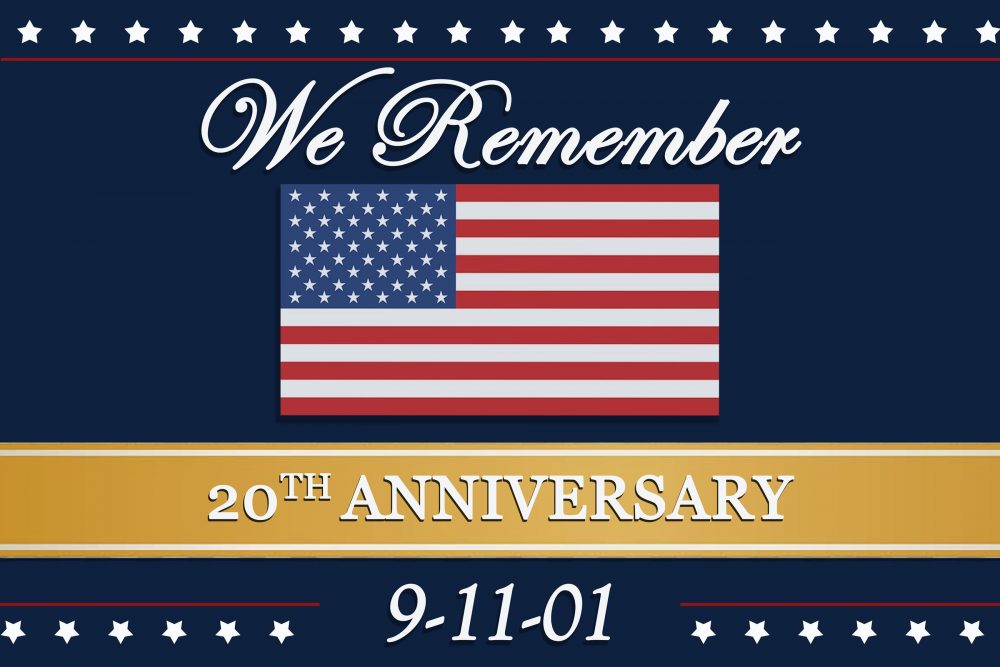 President Abraham Lincoln summarized it best more than 250 years ago in two of his most famous quotes. “A house divided cannot stand,” and “America will never be destroyed from the outside. If we falter and lose our freedoms, it will be because we destroyed ourselves.”
Let’s tone down the rhetoric of our politics to prevent this from ever happening and, despite our differences, get back to being a nation united.
Lois Kindle is a freelance writer and columnist for The Observer News. Contact her at lekindle@aol.com.