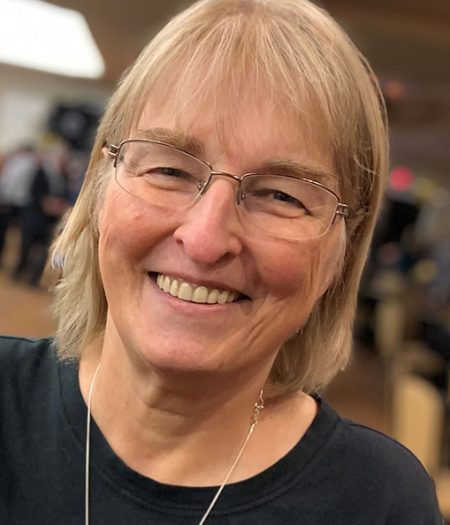 PAM DUNCAN VASQUEZ PHOTO
Freelance writer Lois Kindle was recognized as being “part of the fabric of the South Shore” for her more than 20 years of commitment to the community and its people and passion for telling their stories – first for The Tampa Tribune and, since 2016, for The Observer News family of publications. “Her warm smile is welcome everywhere she goes,” said co-emcee Carrie Elwell.

The other day, I visited my local pharmacy window to get additional information about a drug I had picked up several days earlier. I’d tried calling at least a half dozen times to ask for help and waited for 15 or 20 minutes each time before giving up and resorting to this in-person visit. I just couldn’t understand why no one ever answered the phones.

After being greeted by an automated voice at the window, I waited for about 10 minutes and then moved my head to see if anyone was there. I spotted a lone pharmacist working at a computer and gently tooted my horn, thinking she might not have realized I was there. She didn’t acknowledge me, so I figured I’d just play a game on my phone until someone came.

Shortly after, the woman appeared at the window to learn what I needed. I made my two inquiries and drove away humbled by her reply. I thought I’d share my experience with you.

The pharmacist told me they’d been “crazy busy” lately and just couldn’t get anyone to work anymore. Because of that, those who are working often are faced with long lines of people at both the counter and drive-thru, plus seven or eight others waiting on hold on the phone.

I had stopped before 7 a.m. that morning, and as we spoke, she already had three people in line waiting for service. Several other cars pulled behind mine during our conversation in the drive-thru.

I actually felt sorry for her troubles.

I realized this is a common plight for businesses these days, so I drove off feeling we all need to be more patient with each other – especially now when nerves are frayed, and we’re all feeling tense about what’s going on around us.

We never know what anyone is experiencing at any given moment, what they’re really thinking or feeling. We see everything through the prism of our perception, which is influenced by our own expectations and experiences. And often, actually very often, our take on any situation is way off base.

That’s how I felt, anyway. My perception about my pharmacy’s recent level of service softened entirely. 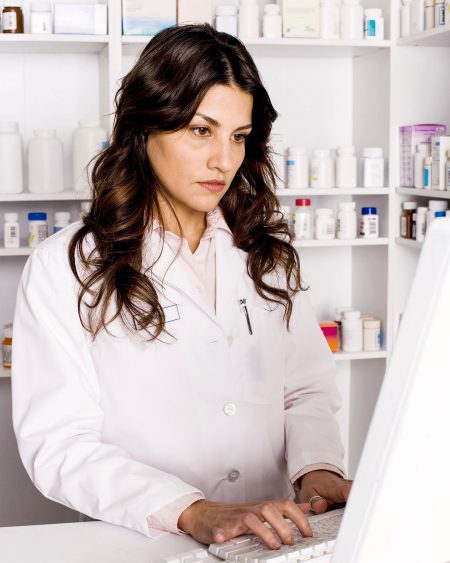 STOCK PHOTO
Pharmacies are but one of the many businesses today that are having difficulty filling staffing positions. It seems everyone these days is short-handed.

There are many reasons why people aren’t responding to “help wanted” signs right now, so there’s no point in politicizing the issue. But it’s a very real problem for employers. All we need do is look around us to see short staffing everywhere.

This requires us to have more patience with those who, despite the manpower shortages, are trying their best to continue serving us, be it at the grocery store, bank, doctor’s office, post office or restaurant. It also calls for us to be kinder and cut folks some slack when we’re not getting the level of service we’re used to or expect.

I’m not excusing rude or indifferent behavior here. I’m just saying it would help for us all to show some empathy for others. In fact, we could all use a little more of it shown toward us.

Lois Kindle is a freelance writer and photographer for The Observer News. She can be reached at lekindle@aol.com.