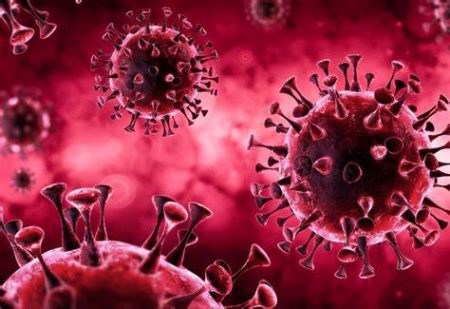 As the summer of discontent over the relentless press of the COVID-19 pandemic takes hold in Hillsborough County and beyond, proponents for both wearing the mask and keeping it off are doubling-down on their respective stances.

“These vaccines are saving lives,” DeSantis said, at a news conference in St. Petersburg on July 21. “They are reducing mortality.”

Still, as the numbers rise, most decidedly because of the Delta variant, DeSantis stands firm in his decisions to ban businesses from requiring proof of vaccination and in fighting local and federal officials if necessary should lockdowns or mask orders be issued for the upcoming school year.

Still, according to news reports published July 26, the U.S. Centers for Disease Control and Prevention was considering a revision to its COVID-19 guidelines that would recommend that even fully vaccinated individuals wear masks in public.

The standing recommendation allows for the fully vaccinated to take off their masks, even in crowded spaces.

According to a USA Today Network analysis of federal and state vaccination data, one quarter or less of residents are fully vaccinated in approximately 120 counties that are home to more than 3.6 million people across nine southern states.

“With 49.1 percent of the nation fully vaccinated, the U.S. is a long way from herd immunity, made more difficult by the rapid spread of the Delta variant, now accounting for 83 percent of the cases nationwide,” according to USA Today, in a July 26 news report.

The spotlight is on Florida, with roughly 20 percent of the nation’s new cases coming from the Sunshine State alone, according to news reports.

In its weekly COVID-19 report, Florida Department of Health Officials keep track of cases and positivity rates over a seven-day time period. The reports are released every Friday and account for cases statewide overall and by county.

Overall, this amounts to a 15.1 percent new case positivity rate as of July 22, up from 11.6 percent a week earlier and from the 4.7 percent figure released May 14.

To view the weekly reports and for help getting a vaccine, preventative tips and available treatments, visit www.floridahealthcovid19.gov. The state’s COVID-19 call center is available 24/7 at 1-866-779-6121. Email COVID-19@flheath.gov. For Hillsborough County health information, visit www.HCFLGov.net and search for “COVID.”