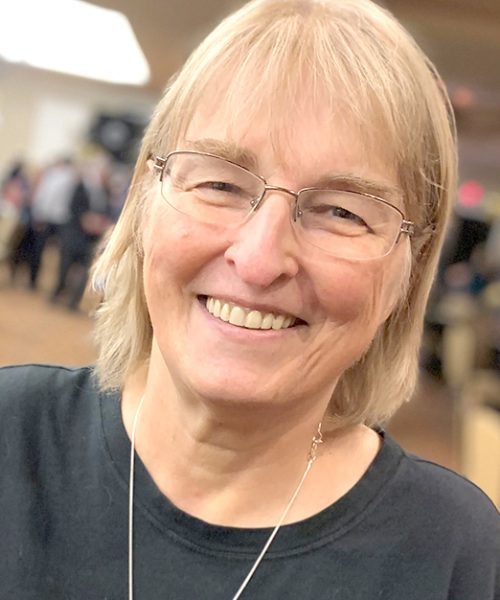 The older I get the more I realize growing older isn’t all that. As iconic screen star Bette Davis once said, “Old age ain’t no place for sissies.”

No matter how you cut it, the face looking back at us in the mirror simply isn’t what it used to be. All the creams and lotions in the world can’t stop the march of time, during which our body parts join the parade and head south.

If you’re lucky, you can still remember what day it is and the names of those closest to you, but it’s disturbing to run into people you saw last week whose names escape you, even though you clearly know you know them.

As we age, the things our parents used to do don’t seem as strange as they once did.

For example, did anyone else’s mom but mine seem to be preoccupied about bowel movements? I thought it was weird, and I was so embarrassed at the time. But decades later, I fully understand it.

And how many of us thought our parents were fuddy-duds, when they rarely, if ever, wanted to leave home, except maybe to go out to eat? The concept of relaxing and cocooning escaped us then. Not so much now.

There used to be a time when I would think nothing about going up and down a ladder, crawling in the attic or getting down on the floor to play with my dog. I’m not taking any chances. Getting up back up or risking a fall are things I definitely try to avoid.

Even medicine bottles are problematic these days. Most come with “child-proof” caps, but I’m convinced they’re also senior-proof. And don’t get me started on doctor visits…seems we spend more time with them than we do with our own families!

Aging often appears a cruel joke the heavens play on us. We just don’t have the energy levels we used to, our balance changes, our eyesight, hearing and reflexes diminish. Even those of us who are able to stay active can’t escape achy joints and other forms of pain.

I’m sure I left something out, but I want to finish this column on a positive note.

Growing older has its benefits.

We’ve realized there’s more to life than making a living and having possessions. We’ve learned the meaning of “less is more.” We don’t always need to be so much in a hurry, and we seem to genuinely appreciate life in general. Small gestures mean so much to us – an unexpected phone call, handwritten note, the kindness of an offer to help. Friendship is more dear, having family’s a treasure.

It’s human nature to want to stay young forever. But that isn’t possible – in this life anyway. The older we get the spirit is willing, yet the body balks.

But as one of my friends often says, “It’s never wrong to be on the right of side of the grass.”

Lois Kindle is a freelance writer and columnist for The Observer News. Contact her at lekindle@aol.com.