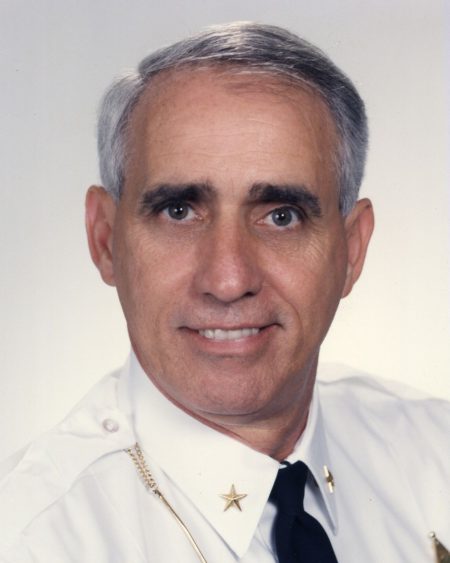 Celebration of life for former Hillsborough County Sheriff Homer C. “Cal” Henderson Jr. is scheduled for July 28 at The Regent in Riverview.

Henderson was “genuine, even-keeled” and “he had a good sense of humor,” said Tammy Capitano Bracewell, his sister-in-law for 38 years. “He treated everybody the same whether they were a dignitary or some homeless person on the street that he came in contact with. That speaks to him as a person.” 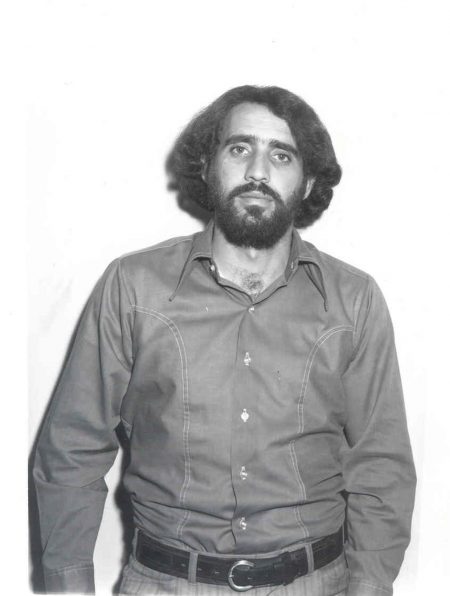 In 1969, he joined the HCSO as a patrol deputy, working his way through the ranks until he was elected as the sheriff for Hillsborough County, serving from 1992 to 2004.

“Sheriff Cal Henderson was a remarkable man and selfless public servant for decades,” Chronister said, in remarks upon Henderson’s death. “His legacy and contributions to our country, the Hillsborough County Sheriff’s Office and the community he proudly served will never be forgotten.”

Standing out came early for Henderson, dating back to his birth at a hospital in Tampa, “where he held the record for the biggest baby born for I don’t know how many years,” Bracewell said. “He weighed like 13 pounds and something. His mother always told that story about him. Everybody would always be calling him Sheriff and she called him Junior.”

A graduate of Chamberlain High School and the University of South Florida (USF), Henderson joined the U.S. Army in 1961. Four years later he joined the Tampa Police Department and two years later, the U.S. Border Control, before working with the Central Intelligence Agency in South Vietnam.

Hired as a patrol deputy in 1969 by the Hillsborough County Sheriff’s Office, Henderson rose through the ranks, eventually serving as major in each of the office’s operational divisions. He was promoted to colonel, in 1985, for the enforcement operations department. He was elected sheriff in 1992 and served three, four-year terms. During his tenure at the sheriff’s office and armed with a master’s degree, he taught criminal justice as an adjunct professor at USF.

“When he needed to he could be tough, which he had to be to do his job, but he had a good heart, a tender heart, and he loved to serve,” Bracewell said. “We will miss him terribly, and we truly appreciate the outpouring of love that we have already received from so many people.”

More than 100 people responded to Bracewell’s first related post on Facebook, which she published on behalf of the family within hours of Henderson’s death.

“He was a great sheriff and an even better man,” wrote one respondent.

Henderson was “a true blue professional and all-around stellar citizen,” wrote another.

Said a third, “He was a man of his word and totally dedicated to law enforcement.”

As for Henderson the family man, Bracewell recalls first meeting the law enforcement officer in 1979, when her sister Jeanne first started dating the man who would become her husband. It was a second marriage for the both of them, Bracewell said, and they met while working their respective jobs at the sheriff’s office.

“Different people at the office were trying to set them up, and neither one of them thought the other one would want to go out with them,” Bracewell said. “But they did go out, and from that point on they were inseparable.”

“My sister caught the bouquet at my wedding,” added Bracewell, who in March will have been married for 40 years. “We didn’t know it at the time, but Cal had already bought an engagement ring and was getting set to propose. He put the ring in Jeanne’s Easter basket.”

Almost 40 years later, and after her bedside vigil, Jeanne Henderson left the hospice in Ruskin to collect her thoughts, alone at home in Lithia with the couple’s “fur babies” Gabby and Sully. “She said she spent some time reading the comments on Facebook, and it gave her comfort,” Tammy Bracewell said, “coming both from the people who knew him well and from those who had never met him but just appreciated his service.”

More remembrances will be shared at the Celebration of Life service set to begin 11 a.m. July 28 at The Regent in Riverview, at 6437 Watson Road. Family, close friends and those who would like to join them will gather after the service at the neighboring Barn Theatre at Winthrop, at 11349 Bloomingdale Ave., Riverview. The public is invited to leave a note in remembrance that will be compiled into a memory book for Henderson’s family. Send a note via email to HendersonHonors@teamhcsco.com. 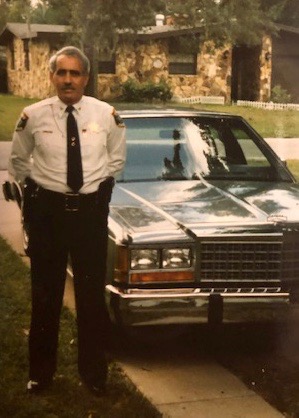 Henderson’s obituary can be found online at Southern Funeral Care at www.southernfuneralcare.com. Since there will be no interment, the family has requested that there be no flowers. Anyone who wishes to honor Sheriff Henderson is encouraged to make a contribution in his memory to LifePath Hospice, Sun City Center Hospice House, 3723 Upper Creek Drive, Ruskin, FL 33573.