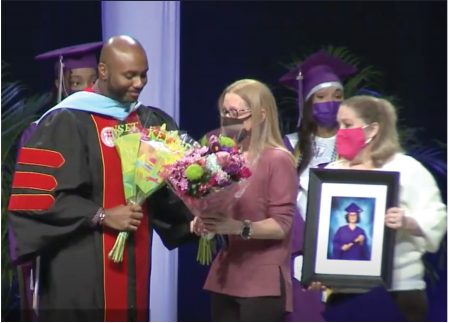 Anxious and grieving in the days leading up to Richard C. Spoto High School’s graduation ceremony, Tammy Guy said she didn’t know what to expect when she was invited to receive her daughter’s posthumous diploma.

“I searched online, and I read some horror stories from throughout the nation,” Guy said. “Why would anybody ever deny a diploma to a child who dies before graduation?” 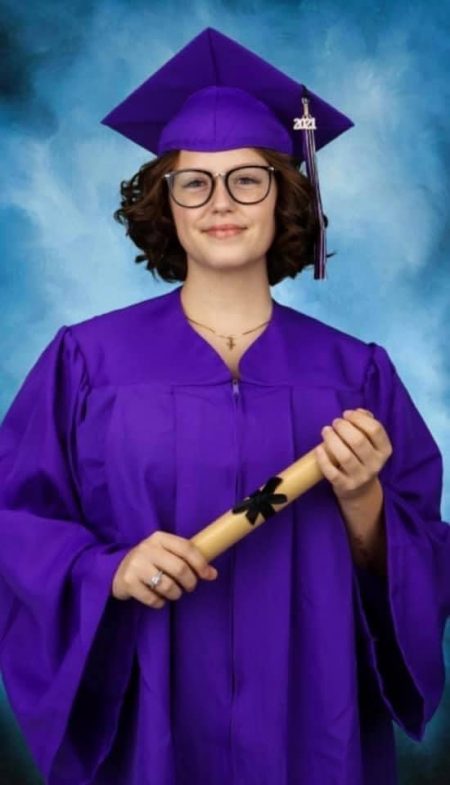 Such was not the case for Guy’s daughter, Reese Nicole Guy, who died behind the wheel in a car accident Sept. 23 outside the Allegro Palm apartment complex in Riverview, where the 18-year-old lived with her single mother. With her was Maya Moore, 15, also a Spoto student, who died in the passenger’s seat.

The Spoto community held a memorial for both students within days of the crash, and Principal Jazrick Haggins made it a point to tell Guy she would be invited to her daughter’s graduation ceremony, scheduled for May 28 at the Florida State Fairgrounds in Tampa.

Attendees there observed a moment of silence for Reese Guy. Her yearbook photo was displayed, and she was remembered in the remarks of two student speakers and the principal himself.

Haggins said Reese Guy “was not only a fantastic art student, but also a pleasure to be around,” and that “she brought joy and laughter into the lives of everyone she knew.” She took honors and AP classes every year at Spoto and maintained a 4.19 grade-point average, which means, Haggins added, “tonight Reese Guy would have graduated with honors.” 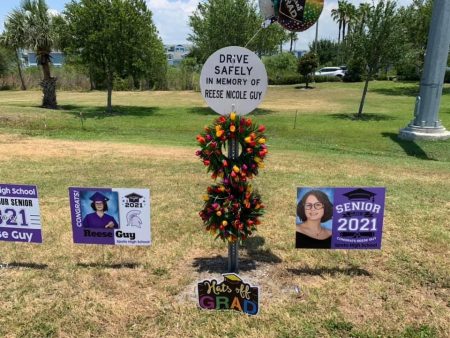 When it came time to collect her daughter’s diploma, Guy walked the stage with her sister, Tina Thompson, and received as well a bouquet of flowers, as Reese’s grandparents looked on.

“I want to speak up to give props to Spoto,” Guy said. “Because what they did for my daughter at graduation, it meant the world to me.” 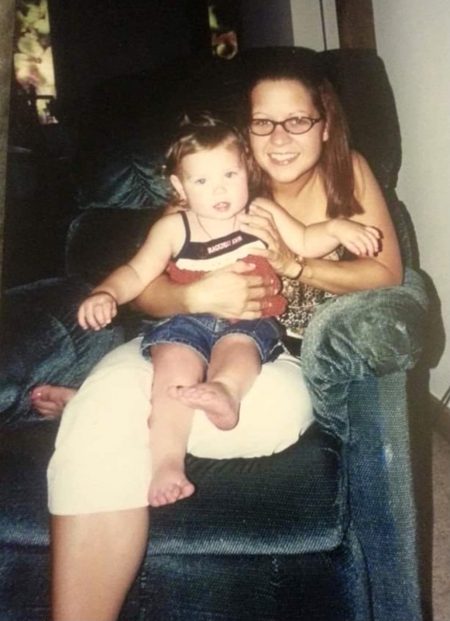 It was not the first time the Spoto community came to the aid of Tammy and Reese Guy, who three years earlier had lost their home and just about everything they owned in an apartment fire sparked by lightning.

In all, 24 families and nearly 100 people were left homeless that night at Allegro Palm, which sits inside Spoto’s attendance boundaries, at 5501 Legacy Crescent Place. School staff promptly launched a drive to support the families and students displaced after the fire on June 13, 2018.

“I thought that was the worst day of my life,” Guy said. “I’d do that day over again every day for the rest of my life to have Reese back.”

As for her schooling, Reese Guy had “a rough go through elementary school,” Guy said. “But she found her mark in middle school and from that point on was pretty much an honor roll student.”

Like many of her peers, Guy said her daughter dealt with bouts of stress, anxiety and depression but kept to her studies and earned the respect of others. She had plans to become an esthetician. 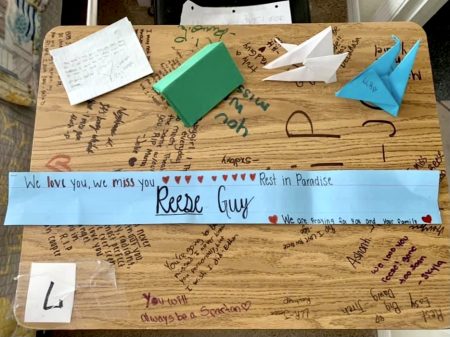 “Students who came to her funeral and sent me messages, they spoke about how kind Reese was to everyone and that she didn’t discriminate,” Guy said. “She treated everyone equally and she was the girl who stood up for somebody being bullied.”

As for Guy, the grief comes now in waves and tsunamis, and sometimes with regret.

“When you lose a child you think about the times you nagged them about grades or stressed them out or made them mad,” Guy said. ““Everyone outside looking in says I did what any parent would do, but I sill have regrets. I struggle with that every day.”

But then the support of family and friends flows in along with the good deeds of others, which is what brought Guy to Spoto days after graduation. She picked up a cap and gown school officials purchased for Reese, along with her tassel and yearbook. Guy also received her daughter’s desk from English class, where the teacher allowed classmates to write words of tribute with permanent markers. 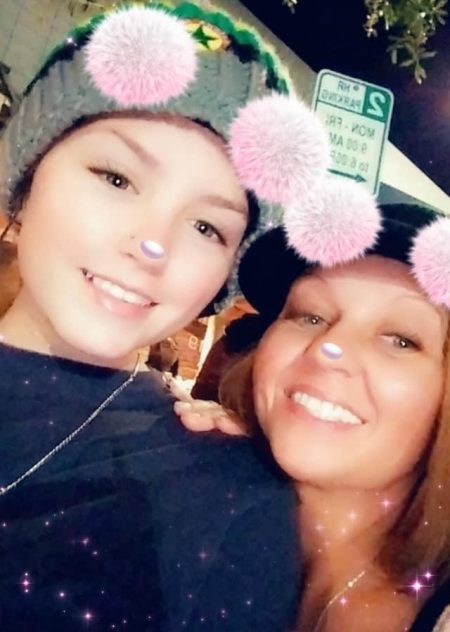 “You’re going to be missed,” wrote Ethan. “I never knew you personally, but I wish I did.”

“Badminton will never be the same without you,” wrote Mariah. “You’re so funny, radiant and had the most perfect smile.”

“You will always be a Spartan,” reads an unsigned note, in reference to the mascot that ties students and alumni to Spoto.

The desk sits now in Reese Guy’s bedroom, underneath a yard sign that sports her senior picture.

“For years we looked forward to graduation, very much so,” Guy said. “Reese would be so proud of herself, and I am so thankful to the staff and students at Spoto. They made sure Reese was celebrated at graduation, just like every other senior graduating that day.”