LOOSE ENDS Chere Simmons’ retirement is bittersweet for us all 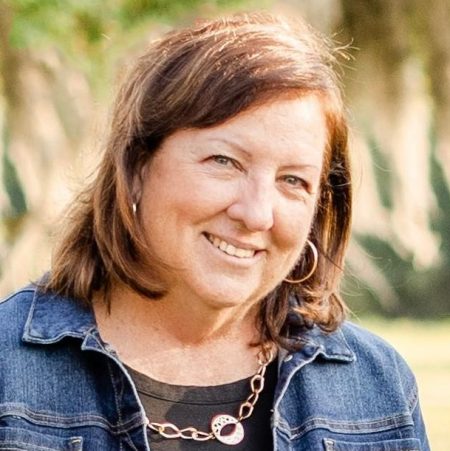 LOOSE ENDS
Chere Simmons’ retirement is bittersweet for us all

May 18 was a sad day in “Observerland,” when Chere Simmons, creative director and editor, retired. For those of us she left behind, especially in news and advertising, it was way too soon.

That’s because we loved her. She had been with the paper so long, the idea of working without her was foreign and incredibly hard to accept.

It definitely was for me.

We’re both veterans of more than four decades in the news business. I started as a paper carrier with The Tampa Tribune, and she began her career as a typesetter with The Sun. Over the years, we both worked our way into positions of increasing responsibility; the rest, as they say, is history.

Chere and I met roughly seven years ago, when we were both asked to be judges in the Sun City Center Community Association’s annual Christmas Golf Cart Parade. Back then, she worked for the competition. I knew of her, but I hadn’t a clue as to who she was or what she was like.

We had an absolute blast that day. I don’t think I ever laughed so much. We left the event with a genuine liking for each other and both expressed the hope that we would get together again at some point. I remember joking that maybe I’d come to work with her one day, but neither one of us actually thought that would happen.

Then it did. In 2016, when The Tampa Tribune was sold to The Tampa Bay Times, we were promptly shut down.

What a fortuitous moment that turned out to be! I immediately became semi-retired and, within a week, went to work as a freelancer for The Observer News. Chere became my editor.

Like my colleagues at our newspaper, I have tremendous respect for the woman, both personally and professionally. She shared my deep love for community journalism, and I came to know her as one of the most decent, honorable people I know.

She did the work of three people, yet she always had an easy way about her and kept a positive outlook. Working with her was joyful.

A mistake was just an error to her, something to be learned from, then an incident forgotten. And although she had won many awards for her work in graphic design, she never touted it. She felt her people deserved all the kudos.

Now she’s off to a new chapter in her life. She’s going to spend more time with her family, grandkids and friends, focus on her South House events center and continue helping her husband Steve with his concrete business. Her 89-year-old father already has a honey-do list for her, and she’s looking forward to getting out in her garden and serving at The Appointed, a newly seeded offspring of South Bay Church.

Chere told me she had mixed feelings about leaving us and her lifelong profession. She loved the work and her people but was excited about having new experiences. Deep down, we all were happy for her but truly sad for us.

Her retirement wasn’t a complete surprise, but we never thought it would happen so soon. A part of me wished I could have gone with her.

Holly Wagner has been promoted to editor. Many of you in the community already know her as our former content copy editor. She’s one of us, so there’s no doubt she’ll help ease the pain of losing Chere as this new chapter at The Observer News begins.