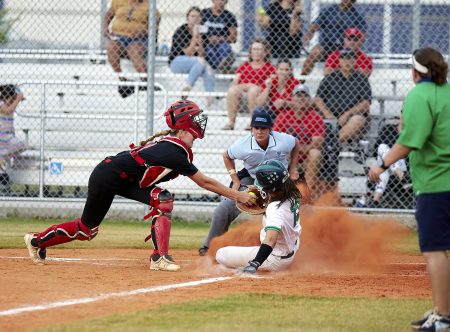 The Sumner Stingray girls softball playoff run ended with a 7-5 loss at home May 6th against the Pasco Pirates. Sumner had looked to continue its senior-less inaugural season playoff run led by head coach Autum Hernandez but its quest on this night would fail. The Stingrays looked to continue the momentum from a high energy win over Jefferson high school on April 29. The game was a tight back and forth battle in the first-ever meeting between Pasco and Sumner. The Stingrays gave up two first inning runs to Pasco but scored two runs in their half of the first inning to tie the score. Sumner pushed across another run in the 2nd inning to take a 3-2 lead. The game went into extra innings as a 5-5 tie. The Pirates pushed across two runs in the top of the eighth to take the 7-5 lead, which would also be the final score. Sumner could not provide an answer in the bottom of the inning. 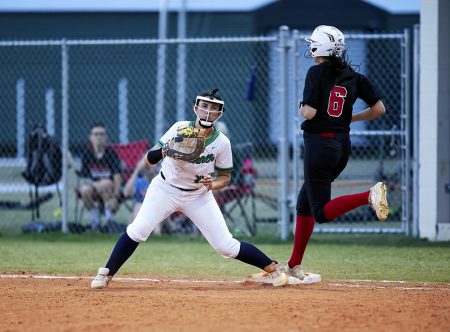 Stingray sophomore Madison Robitaille secures the throw to complete the out prior to the Pasco runner reaching first. 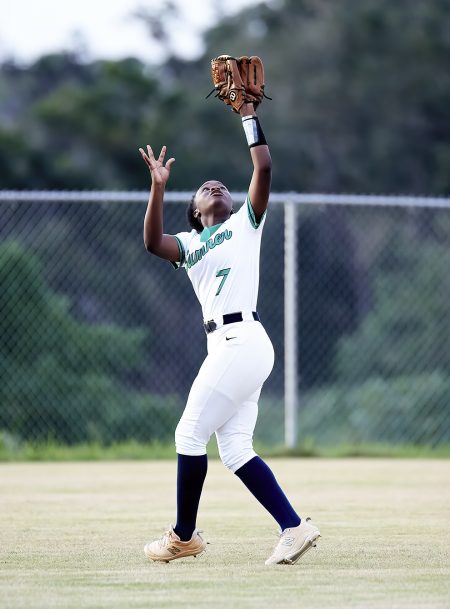 Freshman Morgan Hampton makes a difficult catch for an out during Sumner’s 7-5 regional quarterfinal loss to Pasco high school. 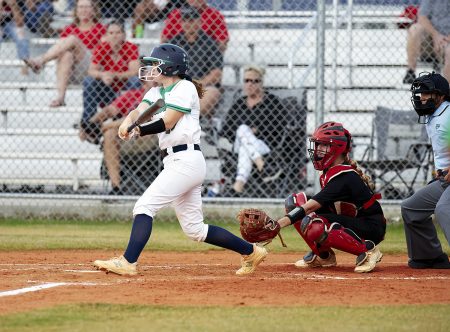 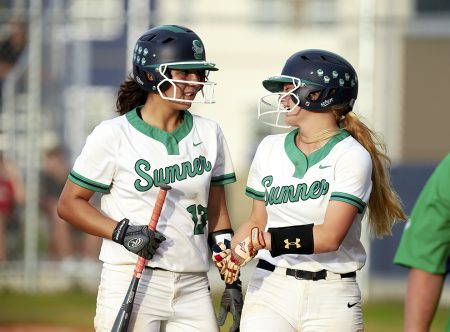 Sophomores Alyssa Vallad and Megan DeVilliers are all smiles after a run scoring play. 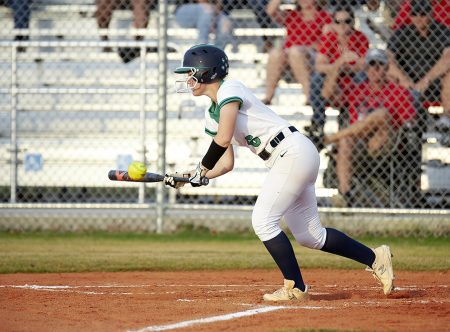 The Sumner Stingrays finished their season with a 14-7 (.500) record going 6-3 at home. A very strong showing from a team that started with eight players, no seniors, and had to play through the uncertainties of quarantines and players lost because of the virus. Sumner added walk-ons, and came together to win a district championship and play in the regionals. They grew in trust of their head coach as the season went on and their play improved. They have a promising team going forward, and the experience of playoff action will only make them a force to be dealt with next season.