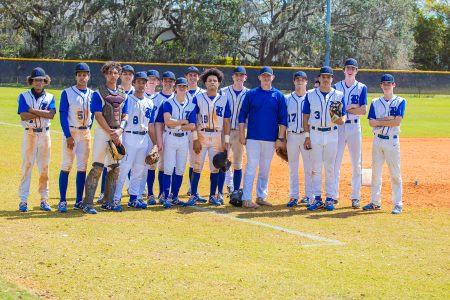 RICH & COMPANY FLORIDA LLC PHOTO • 727-351-2243
Riverview Coach Jason Smith, in blue jacket, celebrates Steinbrenner victory with his Sharks baseball team. Riverview is scheduled to play Durant at home Friday at 7 p.m. and then travels for games at Lennard on March 10 and at Sumner March 11.

The East Bay Indians ran their record to 3-1 last week. The Indians won a blowout and a squeaker. Coach Cody Crouse’s squad opened the week with blazing bats and superior pitching, blasting Blake 15-0. A bit of a drop off at the plate and on the mound later in the week did not bother the Indians as East Bay held off Brandon 5-4. This coming Saturday morning, March 6, East Bay makes the short trip to Spoto for a 10 o’clock appointment with the winless team. Early week games for the Indians include hosting Bloomingdale and Armwood this week.

The Riverview Sharks split a pair last week. Coach Jason Smith’s Sharks received another strong mound performance from Nate Hook at week’s end to stymie Steinbrenner 4-0. Righty Hook has both Sharks wins in the early going of Riverview’s 2-2 season. Hook only yielded six hits and was backed up by a stout Sharks’ defense, which turned a double play on a strong peg to third base from outfielder Nathan Lalond. Earlier in the week, Riverview took a 4-2 lead into the last inning against Newsome. But the Sharks could not close the deal, and Newsome picked up three runs in the top of the 7th inning to win 5-4. Riverview’s Ronnie Brandon had only permitted two runs in the first six innings, but Sharks relief pitching was not up to the challenge in this particular instance. Riverview plays this week at Robinson, March 2, and is scheduled to host Durant this Friday at 7 p.m.

Lennard takes on Newsome and Hillsborough on the road this week. The Longhorns next home game is March 10 with rival Riverview. Although Coach Victor Martinez’s Horns lost two heartbreaking pitching duels last week, even in defeat Lennard is showing some strong hurling. Lennard’s Jack Mueller came out on the short end of the stick in an early week loss to Plant City, 2-0. The Longhorns collected three hits but could not push a runner over the plate. Lennard sophomore Mueller allowed only one hit in four innings. Martinez made the call to the bullpen for senior Francisco Alianz, who allowed no hits in the final two innings. But Plant City’s sophomore Adan Longoria was better. He went the distance, giving up no runs, striking out 11 and walking not a single Longhorn. Lennard’s pitcher, Carter Payne, suffered another tough Horns’ loss, 3-1, against Durant, issuing no walks and fanning six. Lennard matched Durant with four hits.

The young, inexperienced 1-1 Sumner baseball team, in its inaugural season, got exactly what it did not want and did not need last week: an off-week. Jefferson High of Tampa, was scheduled to play the Stingrays Feb. 26, but Jefferson was quarantined due to COVID-19 issues. That game has been re-set for April 10.

This week, Coach Kennedy Duran’s squad got back into live game action against 1-3 Tampa Bay Tech on the Stingrays’ diamond March 2. Sumner then hits the road for a Friday evening game at Brandon. Next week, the Stingrays play King on March 10. A developing rivalry game is set March 11 with neighboring Riverview at 7 p.m. at Sumner.

Spoto High, under Coach Mike Boyd, continues to be the only South Shore baseball team searching for a win. It was close, but no cigar, for the Spartans in last week’s early game. The Spartans wasted a stellar pitching effort by freshman Cullen Cairns who went five masterful innings in a 1-0 loss to Middleton. The week got worse. Spoto lost to Newsome, 10-0, and then to Leto, 13-0. In a 0-5 season, Spoto has managed only nine runs and is hitting a combined .119 batting average. Spoto hits the road this week, looking for its bats to heat up. A visit to Blake on Tuesday is followed by a Friday game at King. The tough East Bay Indians bring pitching and hitting prowess to Spoto for an engagement, Saturday, March 6, at 10 a.m. 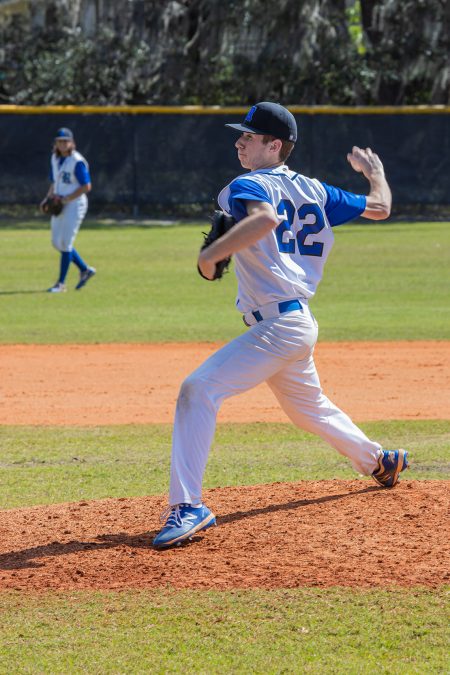 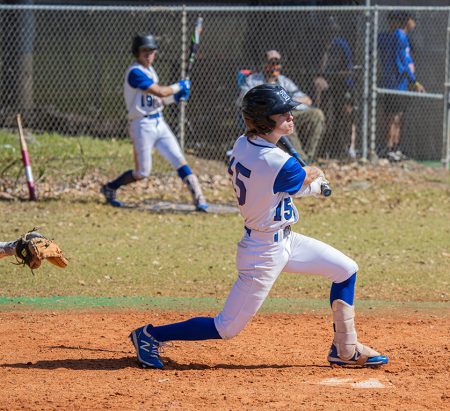 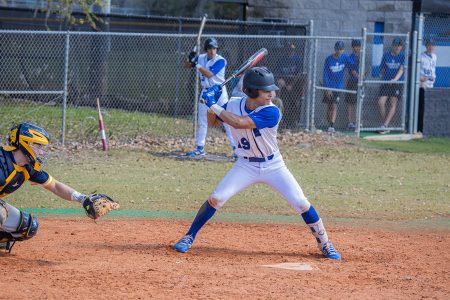 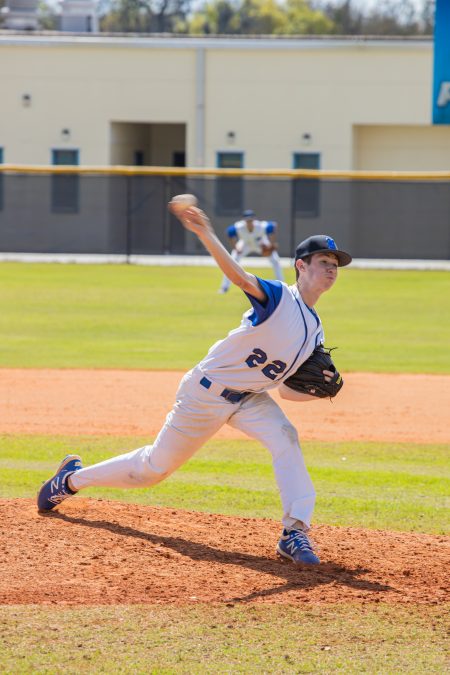