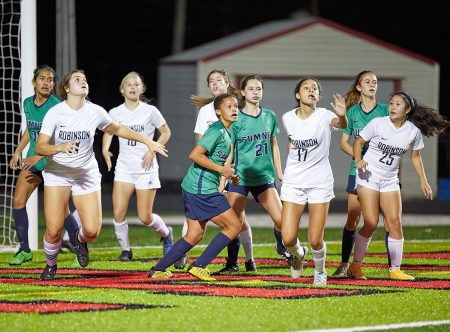 The Sumner Stingray girls soccer team lost 6-2 on Monday, Feb. 8, in the district finals championship game against rival Robinson High School at Hillsborough High School in Tampa. The game was a rematch of a Stingray vs. Knights match on Jan. 25 at Sumner High School that resulted in a tie that kept the first year Sumner Girls Soccer program as the top seed with a bye in the first round of the District 5A playoffs. Sumner capitalized on that extra rest to defeat Hillsborough High School to reach the district final playoff game.

Robinson brought a physical presence to the district finals and wore Sumner down with that physical play. Robinson scored four first half goals to make it a tough night for the Stingrays. Knights senior Sara Arroyave led Robinson with three goals and six points overall. Sumner did create opportunities with 11 shots on goal and did push two of those shots by the Knights goaltender.

Sumner has exceeded the expectations of a first-year senior-less girls soccer program and has grown over the course of the season to become a team to be reckoned with, bringing enthusiasm and strong soccer fundamentals to the team’s play. This is a direct reflection of its coaching staff, led by head coach Tony Pirotta and assistants Niomi Serrano and Sarah Kilough. Their knowledge and patience have been key to Sumner’s success.

Sumner opened action in the 5A bracket of the State Championship Tournament with a first-round game in the Regional Quarterfinals against a Lake Wales team with a 9-6-1 record. The tournament is a win or go home scenario. The game was played at Lake Wales on Tuesday, Feb. 16 at 7 p.m., but the result was too late to make the press deadline. 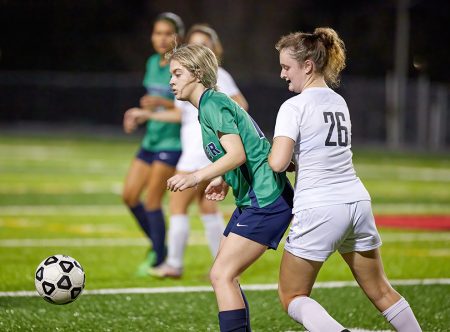 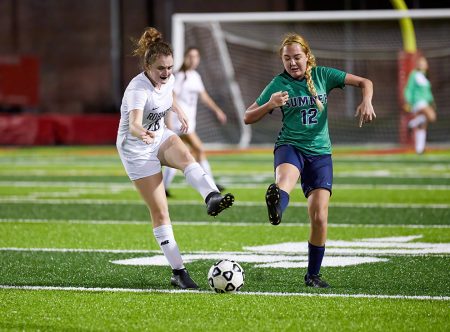 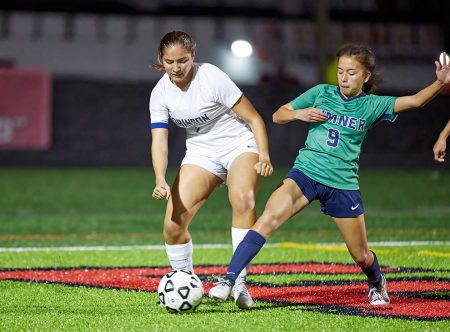 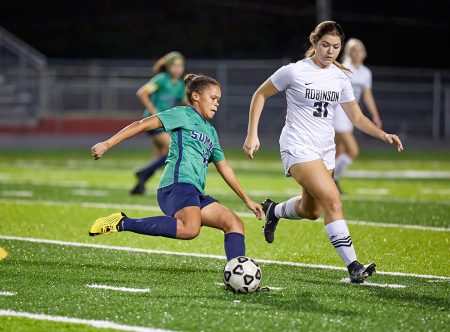