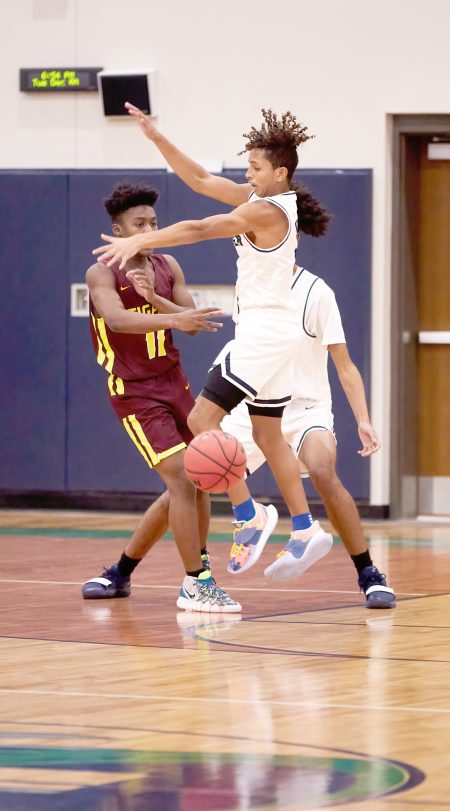 Stingrays on holiday after three games this week

The Stingray boys varsity basketball team closed out the week with a 49-44 home loss to Blake on Dec. 11. The game was a high-energy heavyweight bout between a young Stingray squad and a senior-heavy Yellowjacket roster. Blake came into the game with a 5-1 record, following a loss against Jesuit on Wednesday night. Sumner would not be intimidated on this night. The Stingrays ended the first quarter tied with Blake and were only down by 4 points at the half. Sumner kept the game close the entire evening with a 19-point effort from #1 Tyrell Smith. Sumner’s Smith connected on five clutch 3 pointers. #3 Israel Vargas and #32 DJ Jones each chipped in 8 for the Stingrays. Sumner made a late run but it was not enough to get the victory. Sumner now has a 3-2 record over the first two weeks of the season.

Coach Jamie Turner’s Stingrays won at home over Middleton High Dec. 8. The Stingrays took a 27-24 halftime lead, spurred by an 18-point second quarter outburst. The Stingrays closed the game with a 21-point fourth quarter to seal the 58-50 victory. #1 Tyrell Smith netted 22 points for the winners, and #3 Israel Vargas added 15 points, including three 3-pointers. Both Smith and Vargas continued their early season success, leading the Stingrays in scoring.

The Stingrays then won 35-32 at Chamberlain High Dec. 9. Vargas led Sumner with 16 points and Smith added 10 for the Stingrays.

Sumner plays again Dec. 18 against Strawberry Crest at Dover. The Stingrays then take a holiday break until playing Spoto on the road Jan. 5 and at Lennard Jan. 8.

Sumner soccer, boys and girls, played Tuesday, Dec. 15 at home against Spoto, followed by another home game on Dec. 18, against the Bloomingdale Bulls before a two-week holiday break. 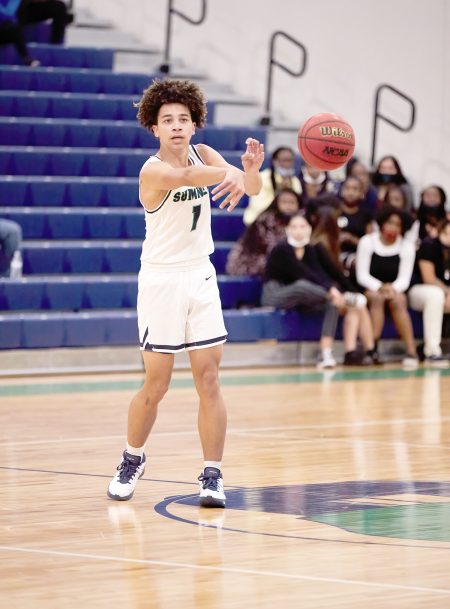 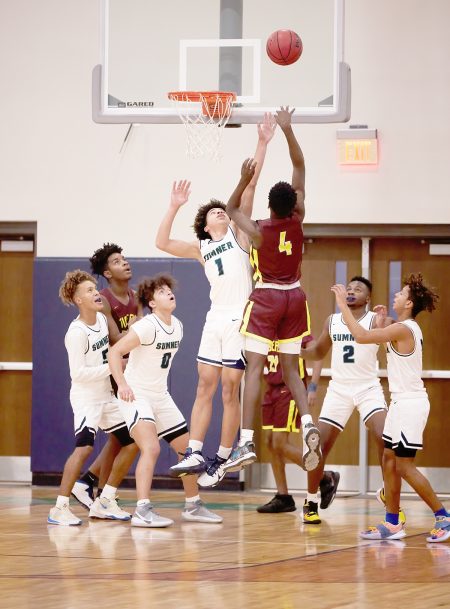 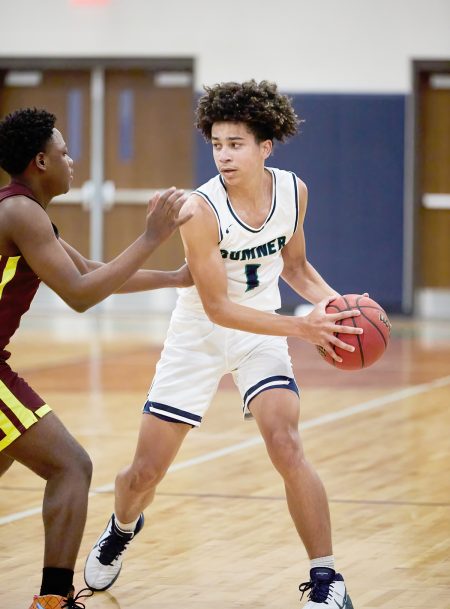 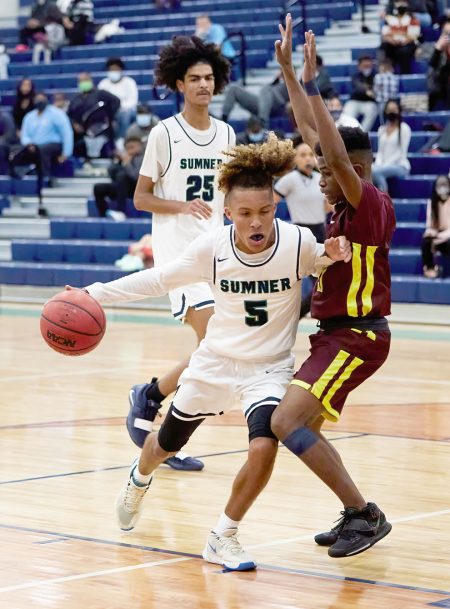 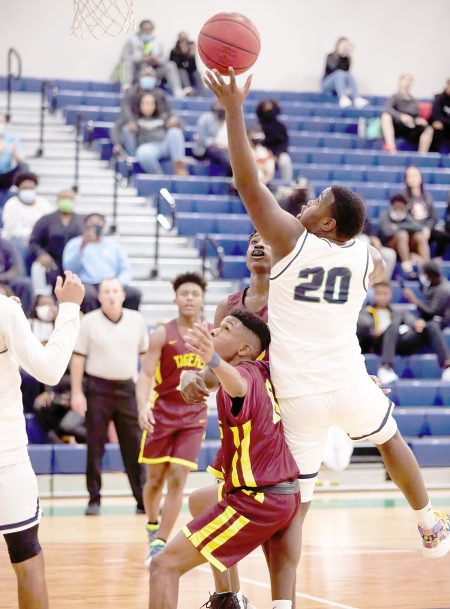 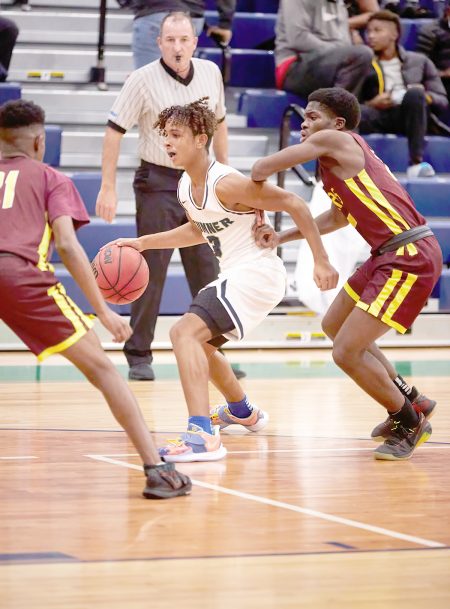