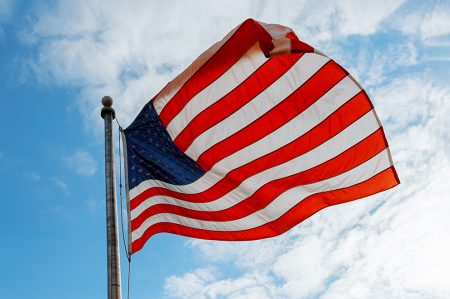 Where has decency gone?

An open letter to residents and visitors (specifically in Riverview)

On 9/11 every year since 2001, the year of the attack by terrorists on American soil, the American Legion Alafia Post 148 has participated in “Remembrance Day” by gathering in front of our post (at the corner of Hannaway Drive and U.S. 301 in Riverview) and waving American flags as a patriotic symbol/duty to make sure that this day will never be forgotten. I have participated in several of these personally and have always come away with a tremendous sense of pride and fulfillment. This act of patriotism usually leaves the participants fulfilled as well, with motorists sometimes stopping by and thanking the flag wavers.

As the Commander of the post I was there for the start [of this year’s event] and had to leave to assist in other events that this post had committed to fulfill on this “Remembrance Day.” I returned to the post later that afternoon and was informed that this year several of the flag wavers reported motorists shouting obscenities and flipping off the flag wavers.

I can only speculate that some of the passing motorists assumed that it was some kind of political rally, which the American Legion CANNOT participate in. We are not allowed to display publicly any favoritism in POLITICAL ISSUES (to include elections). I would like to believe that they were not Hillsborough County residents.

I have been retired in Florida for 16+ years and never have I witnessed any of the residents or neighbors act in such a disrespectful manner. I can only believe those that committed such an act will be dealt with as only Karma can do.

I wish to thank all those that participated that day and close with: For God and Country!

2020 General Election is around the corner