Fifteen high school graduates, who represent eight states and are all children or grandchildren of former or current members of the military, recently were named recipients of the Military Family Support Trust’s annual scholarships for the 2019-2020 school year. This year’s group included four teens from the South Shore area.

Each recipient obtained a minimum ACT score of 21 or 1500 on the three-part SAT, earned a minimum GPA of 3.0 and was recommended by his or her high school principal.

“They also must be multifaceted and well-rounded individuals who can have a diverse range of interests,” said MFST Executive Director Jane Keegan.

The scholarships are payable in four installments over four years, and this year the total was $95,000, with individual awards ranging from $2,000 to $12,000. 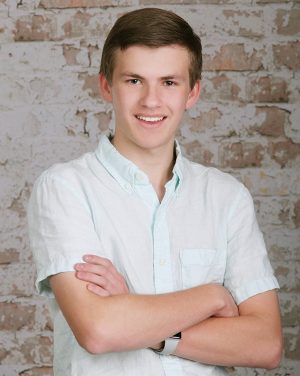 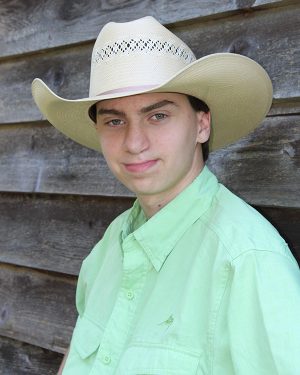 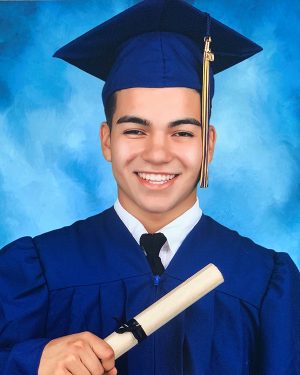 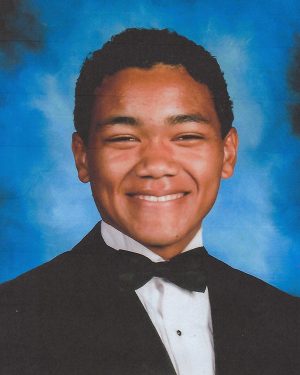 “This year, we received 50 applications from around the country,” Keegan said. “A committee reviews all applicants and uses a point system based on need, grade-point average, community service and other factors to determine who the recipients will be and their scholarship amounts.”

The money goes directly to the students, provided a GPA of 3.0 is maintained each year.

“It’s an incentive to do well,” Keegan said.

Keegan noted it was especially exciting that four of the graduates named this year come from the greater South Shore area.

Mason Knowlton, an Eagle Scout from Riverview, will receive a $12,000 Coy and Winifred Cowan Scholarship. He lives on a farm, is actively raising three cows, and is majoring in agriculture and political science at Warner University in Lake Wales. He graduated from Armwood High School in Seffner.

Sean Jackson has earned a $3,000 Dr. Howard and Mary Leary and Charles and Sylvia Lissa Scholarship. The Riverview resident and Riverview High School graduate plans to attend the University of Central Florida in Orlando, where he will major in computer science. He is a professional musician, active in his church and plans to assist nonprofit organizations.

And Lithia resident Alexander Grayson Dyer was named recipient of a $2,000 Military Officers Association of America scholarship. He plans to attend Harvard University to major in chemistry and biology. Grayson is an Eagle Scout and president and founder of the Newsome High School Robotics Club.

“All of this year’s students are absolutely fabulous,” said Colin Howgill, chairman of the MFST board. “And they are fantastic examples for their peers. We get a letter from each of them every year reporting what they’ve been up to, including academics and more.”

All scholarships the MFST awards are made possible by community supporters who wish to help high school graduates continue their college educations, Keegan explained.

“Without them, this would not be possible,” she said.

To donate, send a check made payable to MFST to the attention of Jane Keegan, Military Family Support Trust, 1010 American Eagle Blvd., Suite 400, Sun City Center 33573. Anyone interested in setting up a trust or gift annuity can contact her at 813-634-4675.