Apollo Beach youth has heart for helping others

Apollo Beach youth has heart for helping others

Sixteen-year-old Duncan Vasquez began volunteering at the tender age of 8, working every annual festival thereafter for the SouthShore Chamber of Commerce. At first, he helped sell T-shirts, and that role gradually turned into picking up trash, running ice to vendors, selling gate tickets and Sea Bucks, being in charge of all teen volunteers and more.

“I can’t say enough about Duncan,” said Melanie Davis, the chamber’s executive director. “For as long as I’ve known him, he has always been the kid to step up, be involved and take action. 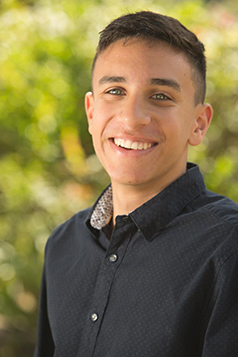 NADIA VASQUEZ PHOTO
East Bay High School student Duncan Vasquez, 16, began volunteering for others when he was 8 years old. The teenager said it makes him feel good to give back to the community.

“We’re so lucky to have him in our community,” she said. “He’s a great role model for his friends and other teenagers. He’s very responsible and eager to help in any way he can. Every community should have a Duncan Vasquez!”

At the chamber’s annual dinner in January, Davis named the East Bay High School junior as one of 17 Best of SouthShore award recipients. Hillsborough County Commissioner Sandy Murman presented the teen with a special commendation.

But that’s not where his volunteerism ends.

As a member and 1st lieutenant of his high school’s JROTC unit, Duncan volunteers as a gate guard at football games, and this year he was in charge of the entire process.

He also volunteers to help a group of middle-school students who are members of a group called Fusion and are in charge of setting up lighting and audio at Spoto High School for a satellite location of Bayside Community Church in Bradenton.

Even when he works, he’s helping others as a part-time lifeguard at the Spurlino Family YMCA in Riverview. What’s truly amazing is that prior to his getting the job, he underwent major surgery in Decembeer 2018 to place a metal bar under his sternum.

“It was growing in the wrong direction into his heart. His heart was literally being pushed to one side,” his mother, Pam, said. “He had a concave chest. The bar will remain in his chest for 2 ½ years.” She said her son was in the hospital’s intensive care unit for five days and in excruciating pain until three weeks after the surgery. He still has pain during exercise. Duncan told his mother after the ordeal that it taught him how strong he is.

Duncan’s mother said her son has always had a good heart. “His father and I find it unusual that he’s so interested in giving his time, when other kids are out playing or into their social circles,” she said. “When Hurricane Irma was headed to our area a few years ago, he went out to help fill sandbags for the residents of our community.

“Whenever there’s a crisis, he’s ready to go,” Pam continued. “He’s trained in CPR and even has his own emergency medical supply bag that he carries with him.He loves, loves, loves the elderly and always has,” she said. “He’s such a good kid.”

For Duncan, helping others is simply something he finds fulfilling; helping others is a calling. “I just enjoy giving back to the community,” the teenager said. “It (and the impact it has) makes me feel good.”

Duncan wants to attend either the University of South Florida or Florida State University and possibly major in criminal justice. Over the years, his mom said, he’s wanted to be a police officer, FBI agent, detective…any role in law enforcement. He’s also expressed an interest in being a doctor or paramedic.

One thing’s for sure: Whatever this guy ends up doing, it’ll be something in a field that serves others. That’s what makes Duncan tick. 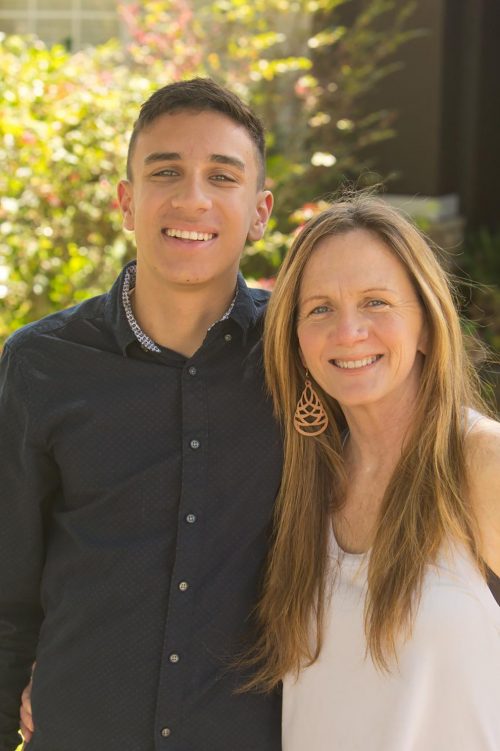