Massing of the Colors, March 8

MOWW plans display of rededication to country and flag

The Military Order of the World Wars, Sun City Center Chapter, thinks it is time for a rededication to the United States and its flag. The group is, therefore, reviving a ceremony that hasn’t been held in a while — a Massing of the Colors. The expression of patriotism they are planning for March 8 at 2 p.m. is sure to be impressive, and MOWW wants the public to join its members at the Sun City Center Community Hall, 1910 South Pebble Beach Blvd. 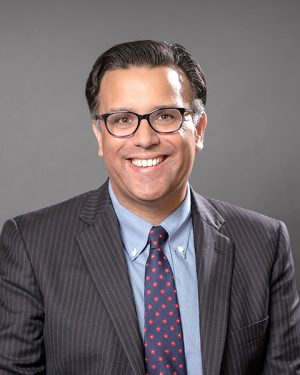 Luis Viera will be the keynote speaker at the MASSING OF THE COLORS in Sun City Center March 8. Viera is a strong military, veteran and first responder advocate throughout the Tampa Bay region. He was community organizer of the 2019 Tampa Warrior Games and now chairs the Tampa City Council.

Keynote speaker for the event is Luis Viera, a strong military, veteran and first responder advocate throughout the Tampa Bay region. Viera served as community organizer for the 2019 Tampa Warrior Games and now chairs the Tampa City Council.

In naming Ed Mahoney grand marshal for the day, MOWW is recognizing the 75th anniversary of the Iwo Jima flag raising on February 23, 1945. Mahoney is a veteran Marine who participated in the Iwo Jima landing and battle.

This Massing of the Colors is a part of MOWW’s Patriotic Education Outreach. Retired Marine Major Jim Haney, commander, MOWW Florida Department, is coordinating it. Email him at jhhaney1@gmail.com or call him at 813-220-8758.