As 2019 drew to a close, the United States moved one step closer to launching US astronauts from our own soil. As the first hints of light began to spread across the cool Florida sky, the Boeing Starliner space capsule, atop a United Launch Alliance Atlas V, roared to life. This was an important unmanned test of a private company’s launch vehicle that will provide commercial crew access to low earth orbit.

The very reliable Atlas V rocket performed as expected; however, the rocket engine on the Boeing Starliner failed to perform an orbital insertion burn to set a course to rendezvous with the International Space Station. This error resulted in Starliner’s reaching a stable orbit, but [it] would not have the ability to reach the ISS. NASA’s administrator, Jim Bridenstine, did his best to describe the test as a valuable milepost in the development of the commercial crew program. Bridenstine stated that a lot of information will still be gathered on how Starliner performed during launch and in Earth orbit. Crucial data on Starliner’s reentry and landing in the New Mexico desert will be collected to ensure the safety of future crews’ ability to return home.

This certainly is not the outcome that both Boeing and NASA were hoping for, but it is almost certain that our nation’s astronauts will be launching from the Kennedy Space sometime in 2020. Both Boeing and Space X are competing to be the first private company to send a crew into space. Kennedy Space Center is buzzing with activity again, and [its] future is looking bright. 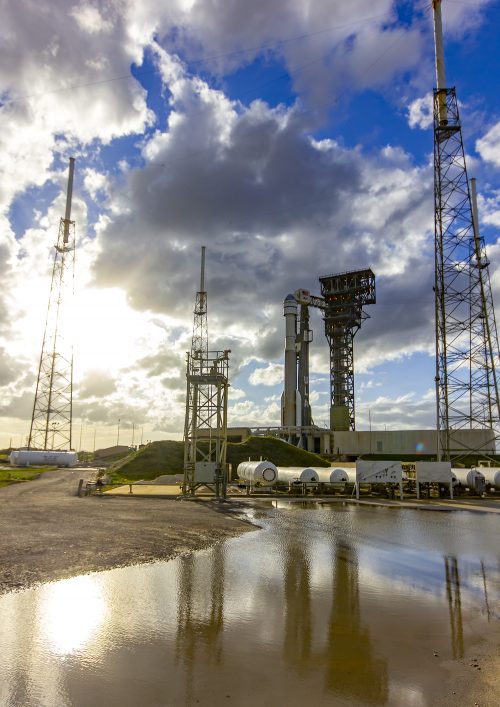 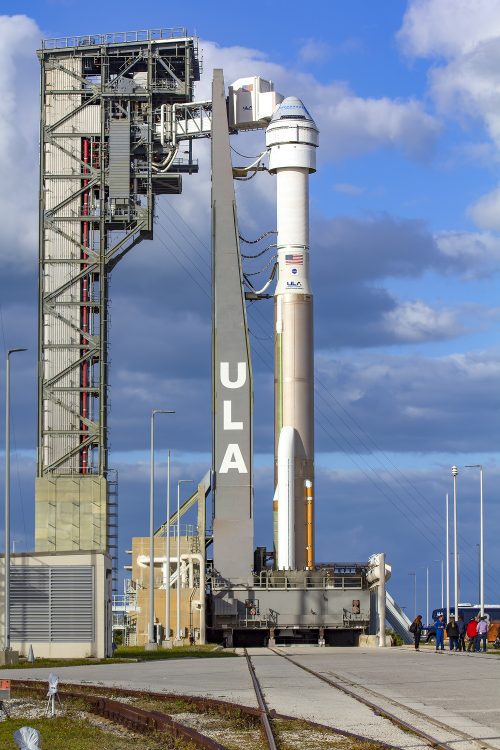 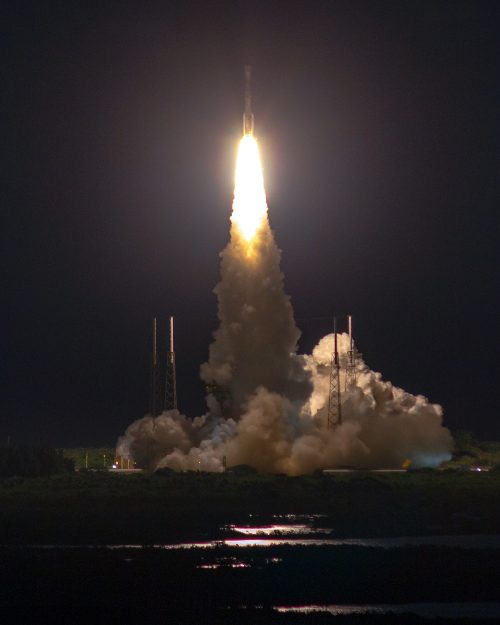 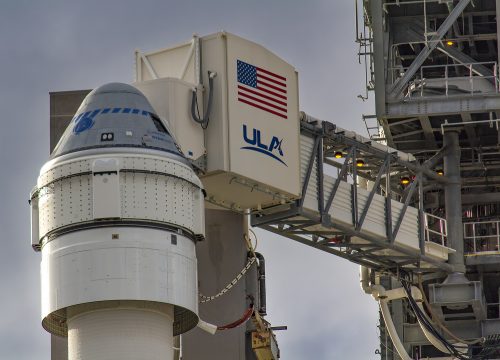 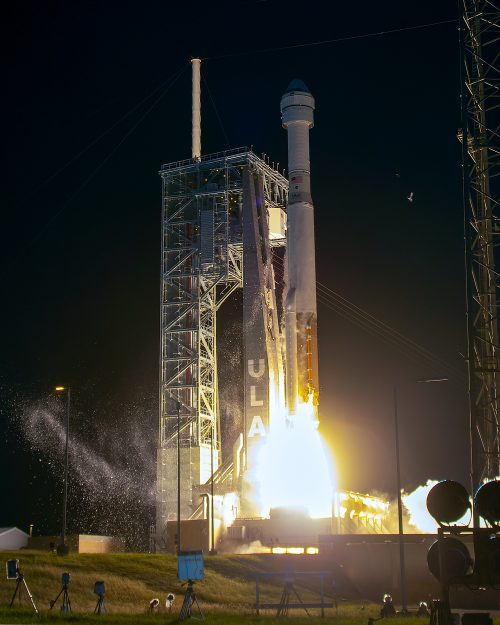 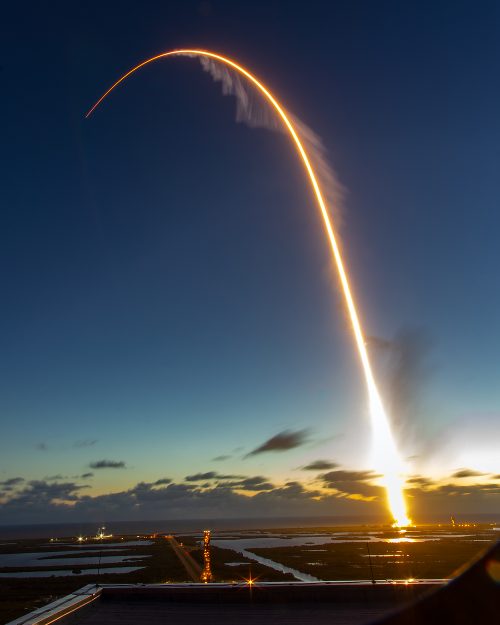