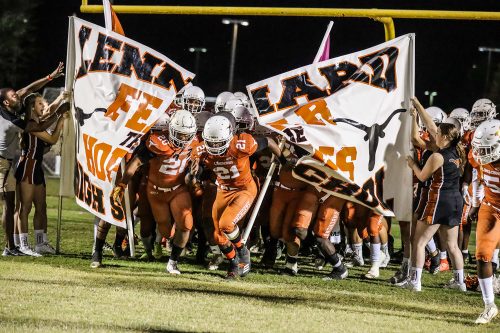 The Lennard Longhorns are headed to the state playoffs for the first time in Head Coach Matt Kitchie’s four-year tenure at the Ruskin high school, and the first post-season game in the school’s 13-year history. 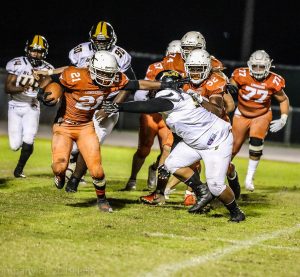 Tino Hunt, #21, shucks a Blake defender on one of his runs last week. Hunt toted the pigskin 20 times for 167 yards and four TDs.

Lennard, 7-3, has the dubious distinction of going up against perennial powerhouse Dr. Phillips, 8-2, of Orlando, Friday night, Nov. 8, on the Panthers’ home field at 6500 Turkey Lake Road. Phillips is seeded second in Region 2 while Lennard is the number 7 seed. The winner of this week’s opening playoff game moves on to face the winner of 3-seed Osceola versus 6-seed Riverview Sharks in the Nov. 15 second round of the 5-game one-and-out playoffs for a state championship.

Kitchie’s senior-dominated Longhorns won the trip to Orlando with a convincing 34-7 regular season senior-night victory over the Blake Yellowjackets in the corral at Ruskin last Friday. The Longhorns, as usual on offense, put all its chips on its strong trio of running backs and blockers up front to pile up 297 yards rushing and added 2 pass completions for 7 yards.

The yoke has been on Tino Hunt, the gifted senior running back for the Horns virtually all season. And once again, the dashing and slashing #21 came through. Hunt toted the pigskin 20 times for 167 yards and four TDs. Junior Quay Smith helped with 9 carries for 78 yards and Davian Papius carried twice for 31 yards in the win. 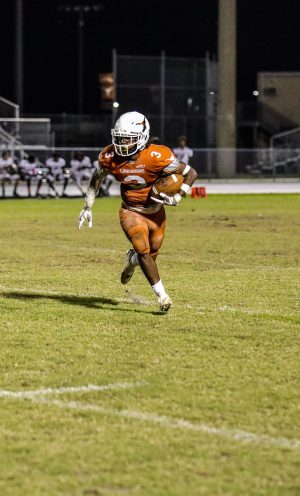 Junior Quay Smith carried the ball 9 times for 78 yards against Blake last week. The Longhorns are headed to playoffs this week against Dr. Phillips High School in Orlando.

Against a staunch Lennard defense, the Tampa visitors could only produce 90 yards on 22 rushes and one TD.

That formula — the running game and a tough defense — is what Kitchie will throw at heavily favored Phillips in Orlando Nov. 8. Hunt has carried 192 times this season for 1,592 yards and 15 TDs. Smith’s regular season stats are 78 rushes for 649 yards and 10 TDs. Papius, primarily a blocker and defensive stalwart, has contributed 247 yards and 4 TDs on the ground with 26 attempts. The Longhorns’ passing game has not been much of a factor all season. Sophomore QB Gavin Henley has hit 47 of 83 attempts for 495 yards and 3 TDs with 5 interceptions. Dax Corr has caught 14 of those for 160 yards. Jocelyn Diaz has hit 26 of 30 extra point kicks and 1 of 3 field goal attempts for 29 points with Matthew Greenacre booting 4 of 5 PATs. Leading tacklers on defense for the

Lennard has scored 277 points in its 10 regular season games while giving up 128 points. Stat-wise, that is similar to Phillips, which has scored 289 points and yielded 129. The Panthers are led by veteran Head Coach Rodney Wells and have a history of contending for state championships and conference titles. 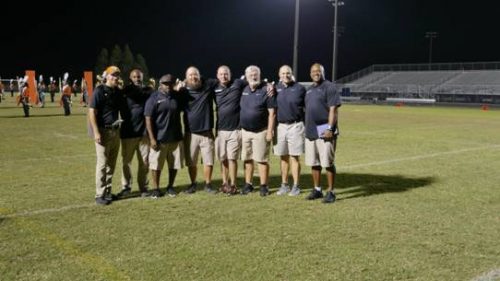 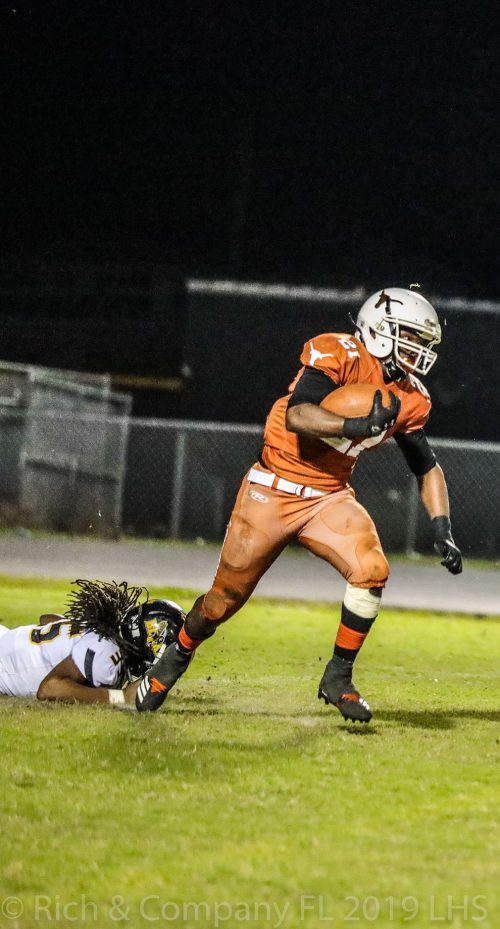 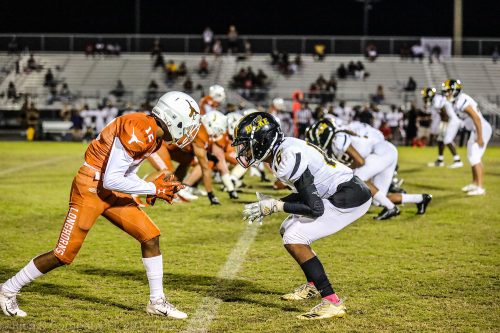 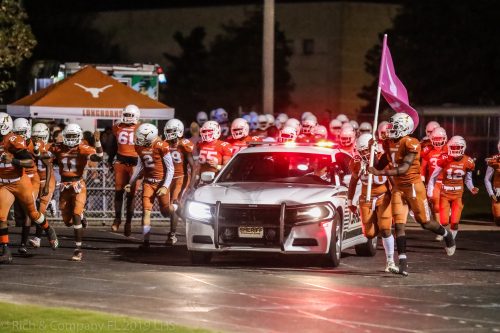 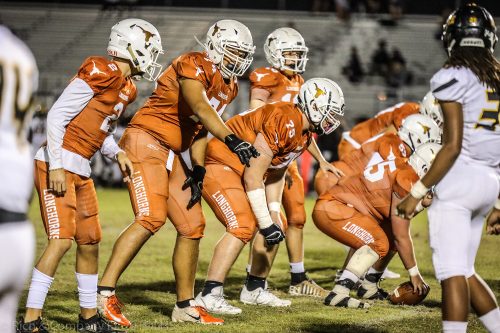 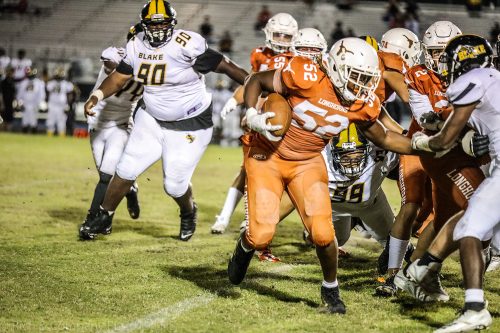 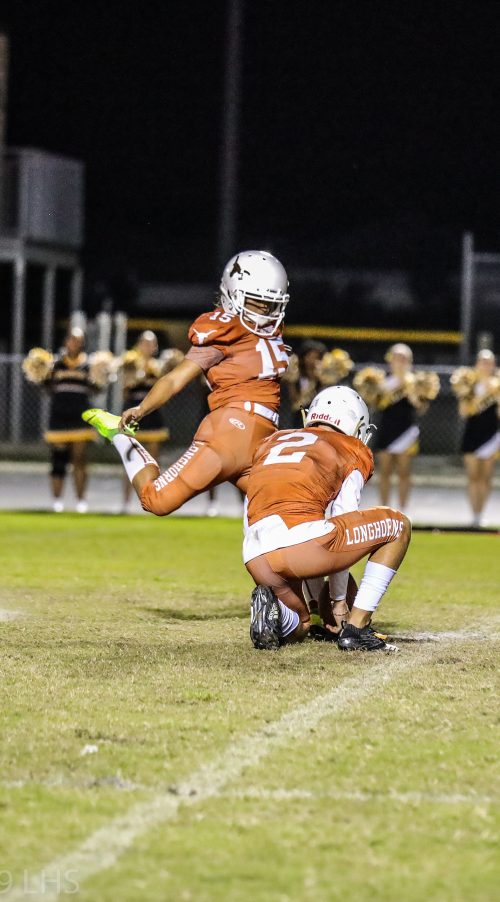