Riverview, East Bay and Spoto all lost in last week’s high school football action. Lennard was the only SouthShore gridiron squad to register a victory under the Friday night lights. 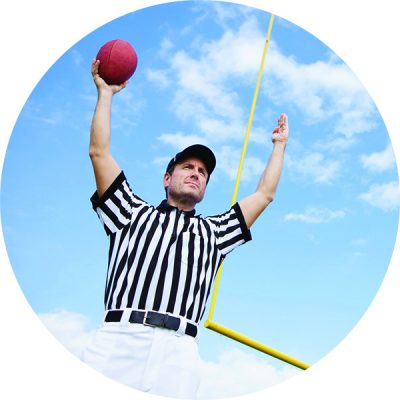 This Friday night Riverview travels to play 3-4 Ridge Community in Davenport. The Sharks, now 6-2, came out on the short end of a 38-7 score in 8A District 8 against Riverview Rams of Sarasota. Coach William Mosel’s Sharks fell behind early and never recovered, trailing 31-0 by halftime in Sarasota.

East Bay also took a whipping from visiting Wiregrass Ranch from Wesley Chapel. The Indians fell to 2-6 on the season. Coach Frank LaRosa’s team now has a week off before facing the powerful 6-1 Armwood Hawks in Seffner on Oct. 25.

The Spoto Spartans hope to bounce back at home versus Middleton this Friday. Coach Cassius Crawford’s 1-6 team lost last week 42-0 to Blake.