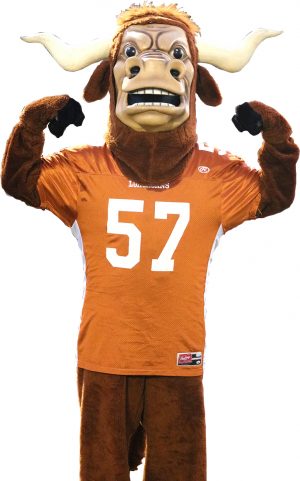 The Lennard Longhorns were rudely brought back down to earth last Friday, 33-21, at the hands of a brutal rushing attack by the rejuvenated Newsome Wolves. Head Coach Matt Kitchie’s herd strayed from its corral up to Lithia, hoping to extend its season-opening three-game winning streak and to maintain its unbeaten and unscored-upon status. It could do neither in the resounding loss, which left the Horns 3-1.

Lennard came out gambling against Newsome last week. The Longhorns lost both gambles, going for a first on a fourth down early and trying an unsuccessful onside-kick late. But it was not the backfired gambles that cost Lennard this game. It was the inability to shut down the persistent and punishing run game of the blue-clad Wolves. One particular Newsome running back was a thorn in the side of the Longhorn defense, amassing 362 yards on the ground on 42 runs. The Horns did limit Newsome to zero yards passing, but that was because Newsome only needed to try one pass all night, and that was incomplete. The workhorse and the star for the hometown Wolves was sophomore Jason Albritton. The running back went up and down the field for a career-high 228 yards rushing, scoring a pair of TDs on 21 carries. 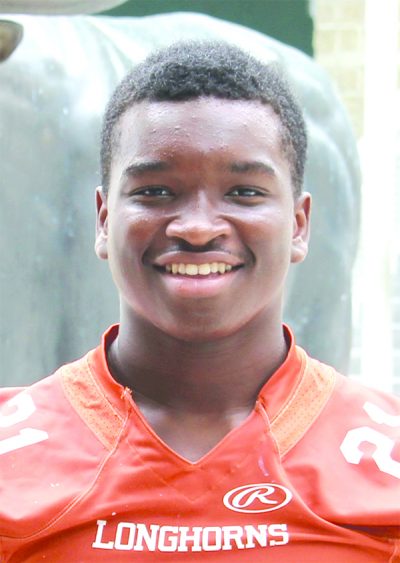 Newsome got on the board first after stuffing Lennard on a fourth and two at the Horns’ own 39 yard line. The Wolves Ryan Eckley hit a 38-yard field goal for a 3-0 lead. Eckley booted another FG for 30-yards to give the hometown Wolves a 6-0 before both teams scored touchdowns and PATs for a 13-7 Newsome halftime lead. In the second half Newsome cashed in a short run to make it 21-7. Lennard’s Tino Hunt reeled off a 9-yard TD run in the third quarter and then teammate junior Quay Smith added his second TD of the night to make it 27-21 Newsome with 7:30 remaining in the game. Another roll of the dice by Coach Kitchie came up snake-eyes as Newsome wound up with an attempted onsides kick at Lennard’s 36. The Wolves took advantage of the short field to punch it in and seal the victory 33-21.

Hunt and Smith continued to bear the brunt of Lennard’s offensive efforts. Senior Hunt toted 24 times for 145 yards and junior Smith had 90 yards on nine carries. Another bright spot on offense was the continued marksmanship of extra point kicker, senior Jocelyn Diaz, who split the uprights three times, giving her a perfect 13 for 13 on PATs for the season. Diaz has also kicked one field goal for the campaign thus far. 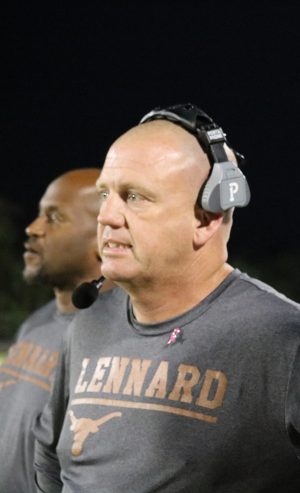 “They were able to get outside on us, and by doing that, they were able to open up the underneath runs, and we just didn’t have an answer,” Lennard Coach Kitchie told news media after the game.

Now Kitchie must regroup and roundup his Longhorns, emotionally and tactically, in preparation for another crucial 8A-8 conference battle Friday, Sept. 27, in Ruskin with a perennial power. That would be Riverside-Sarasota, struggling at 2-2 under Coach Joshua Smithers this season.

The Newsome loss leaves Lennard at 0-1 in conference play, trailing the first place Wolves at 1-0. Other teams in the 8A-8, all yet to play a conference game, are Riverview-Sarasota, Riverview Sharks, Ridge Community and Haines City. After a season-opening loss to Bloomingdale 28-13, Newsome, 3-1 overall, goes out of conference for a rivalry game with Alafia River foe Durant this Friday evening.