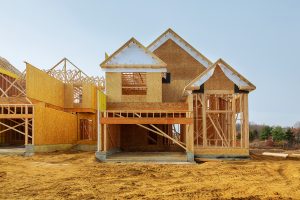 Battle lines are being drawn between developers and concerned citizens regarding newly proposed developments for southern Hillsborough County going before the county commission. The fireworks are set to begin Aug. 13 at 9 a.m. at the County Center, 601 E. Kennedy Blvd., in downtown Tampa.
“Adding development outside of the urban services area contributes to sprawl,” said Countywide Commissioner Mariella Smith, District 5. “This equates to more traffic congestion, overloaded schools and the need for greater infrastructure.”
According to the commissioner, there’s plenty of room inside the urban services area to accommodate the county’s growth needs for the foreseeable future.
“We should direct new growth to areas where the jobs and services are,” Smith said. “If we keep adding homes further and further out, all those people who live in them must own cars and will have to drive through already established neighborhoods, adding congestion to the roads as they travel to jobs and services in the urban core.”
Smith said it’s important for residents who want to protect their communities and quality of life to provide input to the commissioners at zoning hearings. Even if they can’t speak, they can show up and support those who are registered to speak on their behalf.
It’s not a popular topic 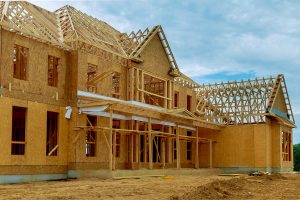 Sprawl is pretty much a dirty word for residents of southern and eastern Hillsborough County. “As a resident, I’m horrified how this would essentially erode the rural lifestyle we enjoy and bought our land for,” said businesswoman Vivian Handy, a homeowner in east Wimauma. “The traffic, pollution and habitat destruction will forever change our way of life.”
Handy has further objections. “This will be done at the expense of county taxpayers,” she continued. “There are no concurrency laws to ensure adequate roads and other infrastructure. This is most egregious outside the urban service area. It sidesteps protections we thought were provided by the Hillsborough County Comprehensive Plan and existing zoning.”
Noelle Licor, a community activist, who resides in Ruskin, is equally concerned. “It’s important for counties to have rural areas and for us to protect them,” she said. “The residents of southern Hillsborough County are so fed up with the irresponsible growth going on in our community. We need smart growth within the urban service area where infrastructure is put in place before construction occurs,” she added. “While I do believe in property rights, it’s not fair for taxpayers to end up subsidizing these developments. It’s not progress if infrastructure is not there to support the growth.”
What’s on the agenda? 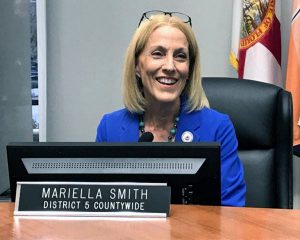 The two developments to be discussed at the Aug. 13 meeting include a tract of more than 528 acres along County Road 579, east of West Lake Drive in Wimauma and another of 449 acres on the south side of County Road 672, approximately one mile west of Balm Riverview Road in Balm.