In case you have not noticed, the first day of school for Hillsborough County public schools is Monday, Aug. 12, 2019. Approximately 220,000 students are expected to be attending Hillsborough public schools in kindergarten through adult education. A workforce of nearly 25,000 in the county wide schools and administration offices will be ready to support them. 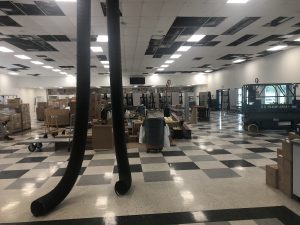 As this new school year begins, nicknames or mascots for five elementary schools and one middle school are up in the air, pending a final school board review; two new principals will greet students at East Bay High and Spoto; and Superintendent Jeff Eakins has resigned.

After some confusion and opposition, any official changes in mascot names, including Ruskin and Summerfield elementary schools, have officially been put on pause as the county school board has decided any changes would have to first face a public hearing as well as a board vote.

As for new principals, East Bay High, which will definitely retain its nickname of Indians, is making a smooth transition from its previous principal, Maria Gsell, to her former assistant, Amy Stevens-Cox. At Spoto, former principal Glennis Perez resigned amid allegations that one of her teachers utilized unethical or improper practices to improve students’ test scores. Jazrick Haggins was named in May to replace Perez.

And the school board was shocked when Superintendent Eakins, the school district’s top employee since 2015 with an annual salary of $225,000, recently submitted his resignation, effective at the end of the 2019-2020 school year.

One thing is for sure, after a hot and sweltering start to classes last August, due to district-wide problems with faulty air conditioners, most schools will be more comfortable as the school year opens amid renovations and new construction, thanks to the passage of a controversial half-penny sales tax referendum last fall, which passed in large part due to Eakins’ support and leadership county wide. As of June, HCSD had received more than $31 million and spent more than $5.6 million on improving its schools. 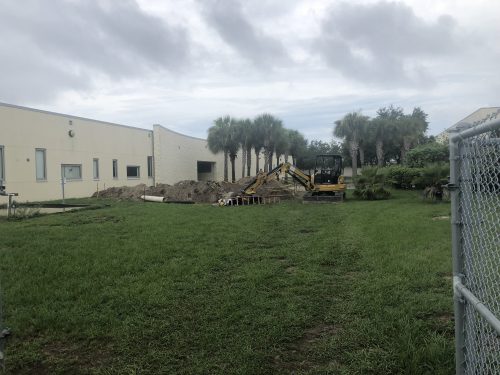 More than 100 projects across the district are in progress right now. In the South Shore area, Summerfield Elementary is getting a new roof, and Riverview High School is getting a new A/C system.

Over the next 10 years, funds from the half-penny sales tax will overhaul or replace A/C systems at 203 schools. Each summer, the district expects to complete approximately 20 major school air conditioning projects as the funds are generated by the sales tax.

During that 10 year period, more than $1.3 billion will be invested into schools, with at least $500,000 invested in each school. More than 1,700 projects will include 63 aging roof replacements, $23 million in safety and security improvements, $25 million in classroom technology upgrades, and the building of four new schools to relieve overcrowding. This all follows Hillsborough County taxpayers’ support for the education referendum back in November 2018.

For the latest updates on referendum projects, people can visit hillsboroughschools.org/citizenoversight.