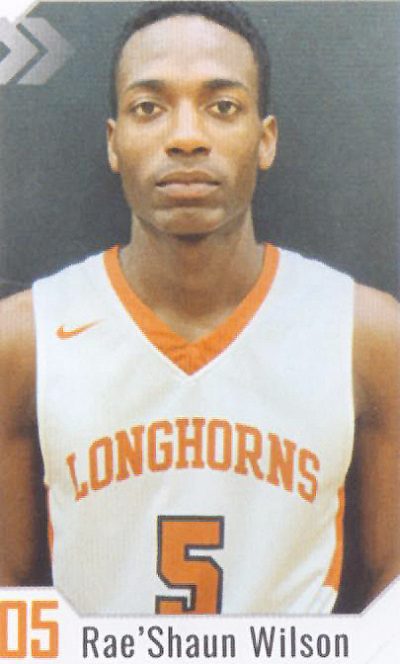 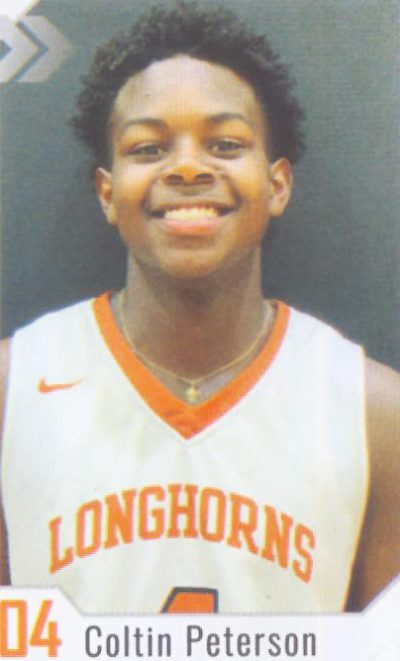 The Lennard Longhorns boys basketball season came to a screeching and disappointing conclusion Feb. 12 with a 67-65 loss to Durant in the District Quarter Finals at Plant City. The game was nip and tuck until the final minute when crucial turnovers spelled doom for the Longhorns. Lennard had 18 turnovers in the game.
Second-year Longhorns’ Head Coach Zarko Stojakovic’s squad turned in a 15-11 overall record, 7-5 in district. It was the best won-lost record compiled by Lennard since the salad days under Coach Danny Gaddis back in 2013-14 when they posted a 25-5 won-lost mark.
In his swan song, Longhorns Rae’Shaun Wilson capped an outstanding career and season with 25 points against Durant. Wilson also garnered 10 rebounds and dished out 6 assists. He hit 10 of 13 from the free throw line.
Junior Coltin “CJ” Peterson and senior David Flannery both netted 17 points with other offensive contributions coming from sophomore Brandon Flannery, senior Maurice Pickett, and freshman Casey Johnson — all had 2 points. Aaron Jensen played but did not score.
Peterson returns next season with 1,016 points in his high school career. The slim senior-to-be passed the 1,000 point-mark in the Durant loss. Peterson played for Ruskin Christian in the eighth and ninth grades, scoring 623 total points. He did not play in the 10th grade. Peterson scored 393 for Lennard this season. Peterson was the leading scorer for Lennard this season with 15.1 points per game in 26 contests. Wilson was a close second in scoring with a 14.8 ppg average. Wilson also had season-leading per game averages with 4 assists, 5.8 rebounds and 2.5 steals.
Lennard was not the only South Shore boys basketball team to see their season come to an end last week.
The 2018-19 boys high school basketball season is headed to state finals games after the end of the regular season and the opening rounds of the playoffs. South Shore teams Lennard, East Bay and Riverview were all eliminated in playoff games last week. Plant City bounced East Bay, 6-17 overall, on Feb. 12. Then on Feb. 15, Tampa Bay Tech (TBT) topped Plant City in the 8A District 9 final. Both teams now head to the state finals. On Feb. 21 Plant City, 16-10, faces East Lake, 22-4. That same day TBT, 17-7, goes up against 24-4 St. Petersburg.

We have a garbage problem