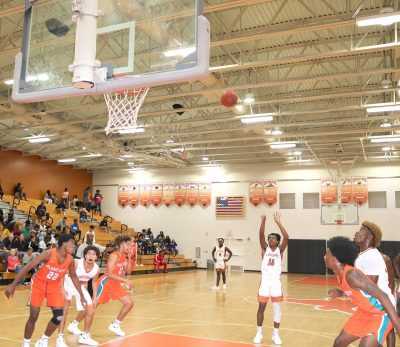 Longhorns bounce back after blowout at home

Coach Zarko Stojakovich’s Longhorns were blown out in their own gym last Friday by 8A District 9 leaders Plant City 72-42.

A small home crowd witnessed the domination by the visitors from warm-ups to the final horn. Coach Billy Teeden’s Raiders showed why they are the early-season favorites and the class of District 9, combining a bigger and faster squad on paper into a dynamic whirlwind on the court. Plant City overwhelmed Lennard from outside the arc and inside the paint to go up in the first quarter 24-12. Lennard could not match the Raiders physically and fell behind 70-34 by the end of the third quarter when, mercifully, Teeden called off the dogs, namely senior Justyn King and senior Jadyn Strawder, 6-7 and 6-5 respectively.

Stojakovich’s Longhorns displayed their resiliency, however, by bouncing back Dec. 8 at The Villages tournament, beating South Sumter in a nail-biter 54-52 on a buzzer-beater by RaeShan Wilson to go 4-2 on the season overall. The two district games this week will set the tone for the Longhorns’ district standings. On Dec. 29, Lennard hosts DeSoto County and North Port for a pair of non-conference holiday games. District play resumes on Jan. 8 at Bloomingdale and at home on Jan. 11 with Middleton. 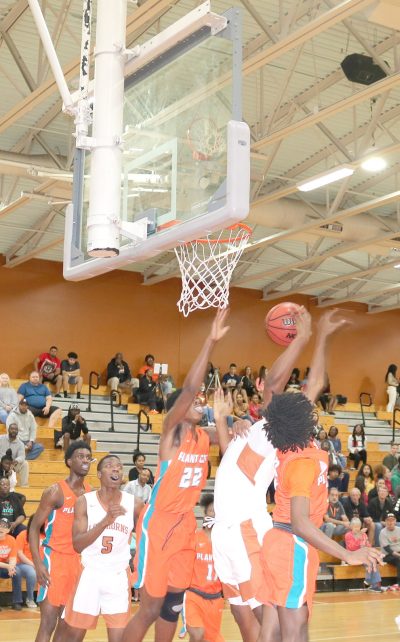 STEVE JACKSON PHOTOS
Lennard bounces back after loss to PC
The Lennard High School Longhorns were dominated in their own gym last Friday by Plant City 72-42. But, they were able to come back on Dec. 8 during The Villages tournament redeem themselves with a win over South Sumter 54-52. 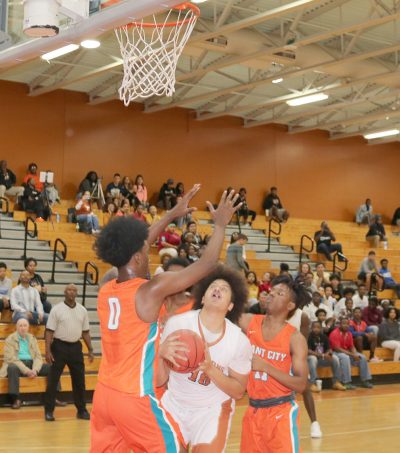