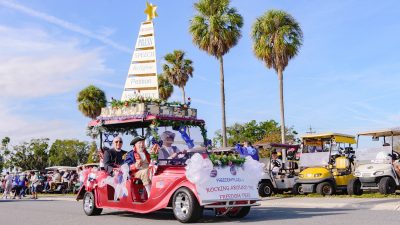 Saturday, Dec. 8, had beautiful weather and streets lined with enthusiastic onlookers of all ages gathered for Sun City Center’s Holiday Golf Cart Parade. The parade had 66 participants this year. Santa and Mrs. Claus (Bob and Pat Sullivan) made a special trip to Florida to join the fun.

The parade began its 1 and one-quarter mile route from the Community Association’s North Pebble Beach parking lot and followed the same route as it has for the past several years (La Jolla, El Rancho, Ojai and Cherry Hills back to the bandstand area of the Central Campus).

In his remarks at the parade’s conclusion, Committee Chairman Dave Birkett, thanked the participants, the organizers, the judges, contributors of prizes and everyone who came to enjoy the day. “We had a lot of new faces and creativity of participants was exceptional this year,” he said. 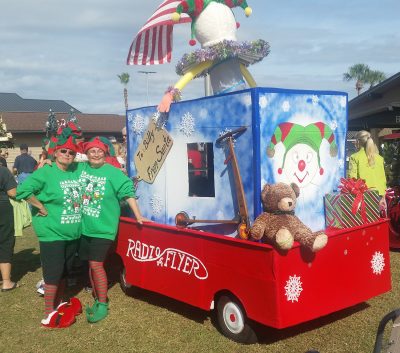 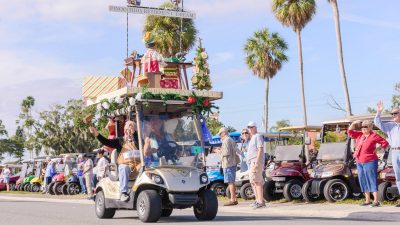 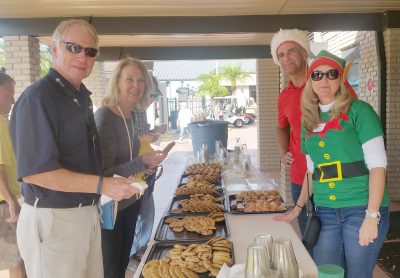 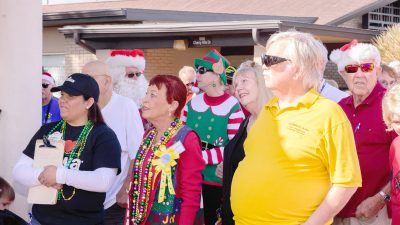 Step back into Old Florida