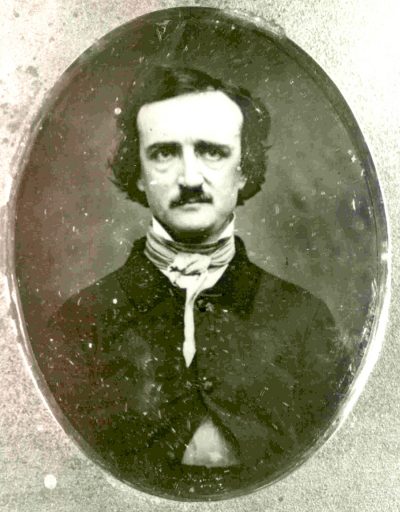 East Bay Theatre opens its 2018 – 2019 season with Poe’s Midnight Dreary, a collection of Edgar Allan Poe classics Oct. 25 through 27 at 7 p.m. Doors open at 6:30 at East Bay High School Kathryn Hill Auditorium, 7710 Big Bend Road in Gibsonton. Tickets can be purchased at the door for $5.

The dark and macabre tale starts in a hospital two days before the mysterious death of Edgar Allen Poe. In his mind, the main characters from his greatest works come to life as he is dying. The audience sees Poe’s classics unfold including The Tell Tale Heart, The Black Cat, The Fall of the House of Usher, Annabelle Lee, The Raven and more. This production is appropriately produced right before Halloween and is the perfect way to celebrate the spooky season.

There will be pre-show entertainment including music, concessions, and photo booth opportunities to pose with some haunting characters.

Because of the subject matter, it is not intended for younger audience members.

This season, East Bay Theatre will be producing a record breaking eight productions including several musical theatre selections, classic literature, and ending in May 2019 with Disney’s The Little Mermaid.