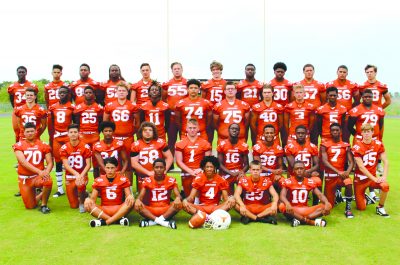 Rebuilding behind O-line after winless season 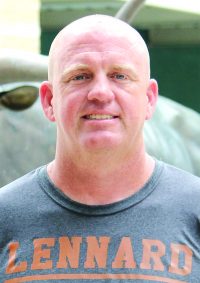 Improving on an 0-10 won-lost record in football is not difficult. All you have to do is win one game. But winning one game was elusive last season for first-year coach Matt Kitchie and his young, inexperienced, overmatched Longhorn squad.

Now, heading in to a brand-new Fall slate, the Longhorns could erase all that 0-10 losing misery on the gridiron with one win. The question is, when will it come?

Kitchie and his cows open his second season this Friday night, August 17, with a full length exhibition game at Southeast in Bradenton. Actually, since it is officially an exhibition game, whether the Longhorns win or lose, it will not count on the won-lost record. So that leaves one more game on the road, before Lennard opens its home season in Ruskin Aug. 31 against Spoto.

The first game to count on the record is away, in Tampa versus the Blake Yellow Jackets, on August 24 at 7:30 pm.

Kitchie and his Class 7A-District 9 Longhorns anxiously await the practice game at Southeast. That’s where Kitchie played, as a quarterback. Southeast Coach Bret Timmons was Kitchie’s teammate, although a year ahead, and from his linebacker position got in a few good licks against Kitchie in practice. Kitchie graduated from Southeast and went on to a college career at Newberry in South Carolina while Timmons played at Tulane. Now, the two former teammates see each other from opposite sidelines this Friday night.

Kitchie said the Longhorn’s strength heading into the upcoming season is its offensive line and a strong running game. Players involved in that expectation include transfer running back Tino Hunt and some big guys up front on the offensive line – Mike Rankins, Mike Covine and Braden Nash. All four are juniors. Hunt impressed in spring practice. Nash can do a good job going both ways, offense and defense. Last year’s leading tackler, linebacker Travis Manning also returns. Others counted on for contributions include versatile and athletic senior Jah’Tavis Philpart who Kitchie can put in at quarterback or wide receiver or safety, as well as a pair of young, untested quarterbacks: Dylan Zervos, a sophomore, and freshman Gavin Henley.

The Longhorns motto for this season is “We will rise!” After going winless last season, many of the returning players worked hard all summer in the weight room and on the field to become stronger, faster and more disciplined. How all that translates once the Friday night lights go on will soon be borne out under the guidance of Kitchie and his assistant coaches: Khris Ramsey, Mike Plummer, Colby West, James Davis, Stuart Maginnis, Charles Whitfield, Austin Struckmeyer (also JV head coach) and Todd Spahn.

They just need to learn how to start winning. 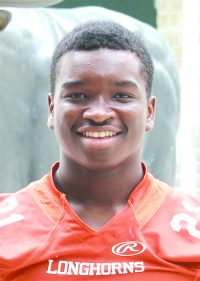 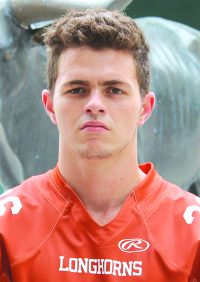 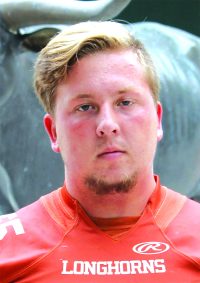 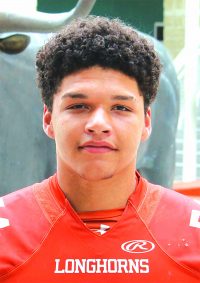 RUSKIN: More than an inconvenience after 4+ years