May is stroke prevention month 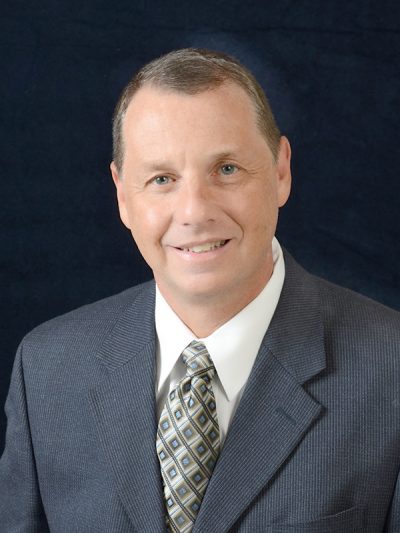 Dr. James Robelli, medical director of St. Joseph’s Hospital–South Emergency Center and director of its stroke program, said three to five people suffering from stroke come in to the emergency room every day.

Even with all the publicity about recognizing the signs of stroke and getting to a hospital quickly, only 3- to 12 percent of those walking in to a hospital get there in time for doctors to administer high-tech drugs that can save their lives or limit the long-term effects.

“We can do better,” said Dr. James Robelli, director of the emergency department and the stroke program at St. Joseph’s Hospital–South. “The longer you wait, the worse the outcome. It’s very time-sensitive.”

May is American Stroke Month, a time during which the American Heart Association is marking the 20th anniversary of its American Stroke Association (ASA) and taking the opportunity to reflect on “game-changing advancements revolutionizing the field of stroke prevention and treatment.”

It is redoubling its effort to educate people on new lifesaving research finds and by elevating public knowledge of stroke prevention.

“By the time they see me at the hospital, it’s an acute event,” Robelli said. “Normally, they should be seeing their primary and getting checked yearly and control their blood pressure, cholesterol, their smoking and take an aspirin a day.”

Robelli, an Apollo Beach resident, said he preaches that to his neighbors and friends, because he sees three to five patients every day that walk in to the emergency room with stroke symptoms.

Stroke prevention starts with awareness, according to the ASA. And that means lower blood pressure. Guidelines have recently shifted. High blood pressure is now considered any measurement at or above 130/80, instead of the previous standard of 140/90. Those new guidelines mean that nearly half the adults in the U.S. have high blood pressure.

Recognizing signs and symptoms is key, Robelli said. “If you have difficulty talking or seeing, any weakness in your arm, or face, call 911 and don’t wait. We have a 3- to 4-hour window for specialized medication. We have clot retrievals for taking a blood clot out of the brain. The sooner you can help, the better.”

Stroke can happen to young people, but typically strikes in older adults, Robelli said. “Anybody that has risk factors can have a stroke, like someone with hypertension, diabetes or who is a smoker.”

Even if someone only has temporary symptoms, like a pulled face or slurred speech, it should not be ignored because it could mean a stroke is just down the road, Robelli said.

Stroke treatment is more advanced now than it ever has been, the ASA reports.

Stroke patients who receive the clot-busting drug alteplase within 90 minutes of symptoms are three times more likely to recover with little or no disability.

New stroke guidelines have increased the time frame for patients to qualify for treatment using a clot-removal device to recover with little or no disability, but urgency is still required.

Someone other than the patient — 66 percent of the time — makes the decision to seek treatment for a stroke victim.

Calling 911 is the fastest proven way to access treatment quickly, because patients arrive at the hospital by ambulance.

Florida is considered part of the 11-state “stroke belt” in the southeast. In the region, the risk of stroke is 34 percent higher than in other areas of the country.

Stroke survivors can prevent another stroke.

One in four stroke survivors will have a second stroke.

Second strokes are mostly preventable with a healthy lifestyle

Ask your doctor if aspirin can help reduce your stroke risk