The Big Draw was a big deal for art lovers

The Firehouse Cultural Center hosted The Big Draw, an afternoon of creative activities for people of all ages, on April 14. Professional artists and art educators led the activities, which drew more than 300 participants, some from as far as Plant City.

“The weather was lovely,” said Georgia Vahue, the cultural center’s executive director. “We had so many families, including grandparents with their grandchildren, participate. And everyone seemed to be enjoying the (array) of activities we offered.”

Vahue said the programming committee, led by Laurie Burhop, did “a beautiful job” of coming up with ideas for the event.

First-time visitors had the chance to win a week of summer camp, two tickets to the Firehouse Pub and a free workshop or class with either the center’s artist in residence or its summer TMA Studio.

All Photos by Lois Kindle 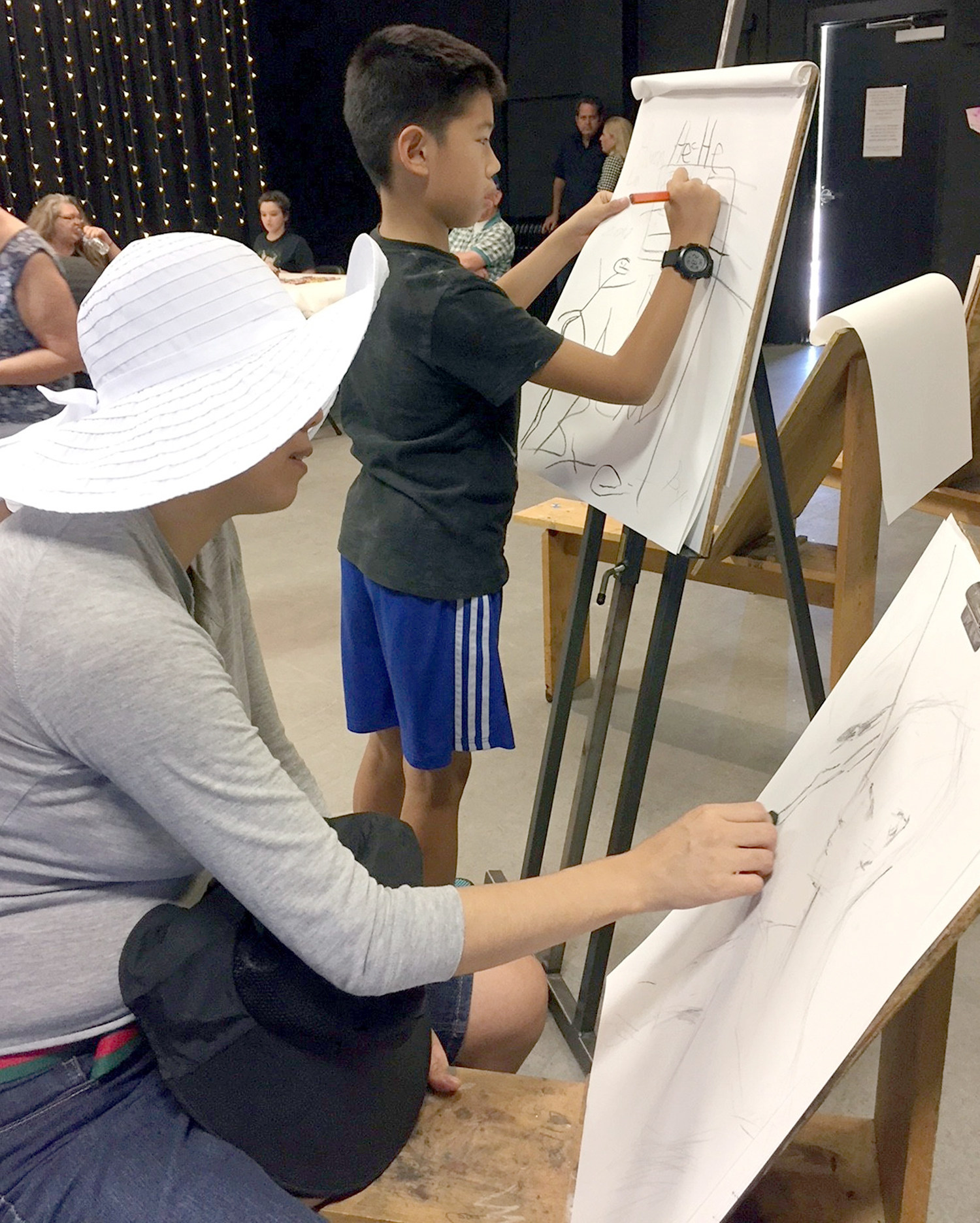 Hong Wong and Aaron Liu, of Lithia, draw with charcoal at Firehouse Cultural Center in Ruskin during The Big Draw on April 14. 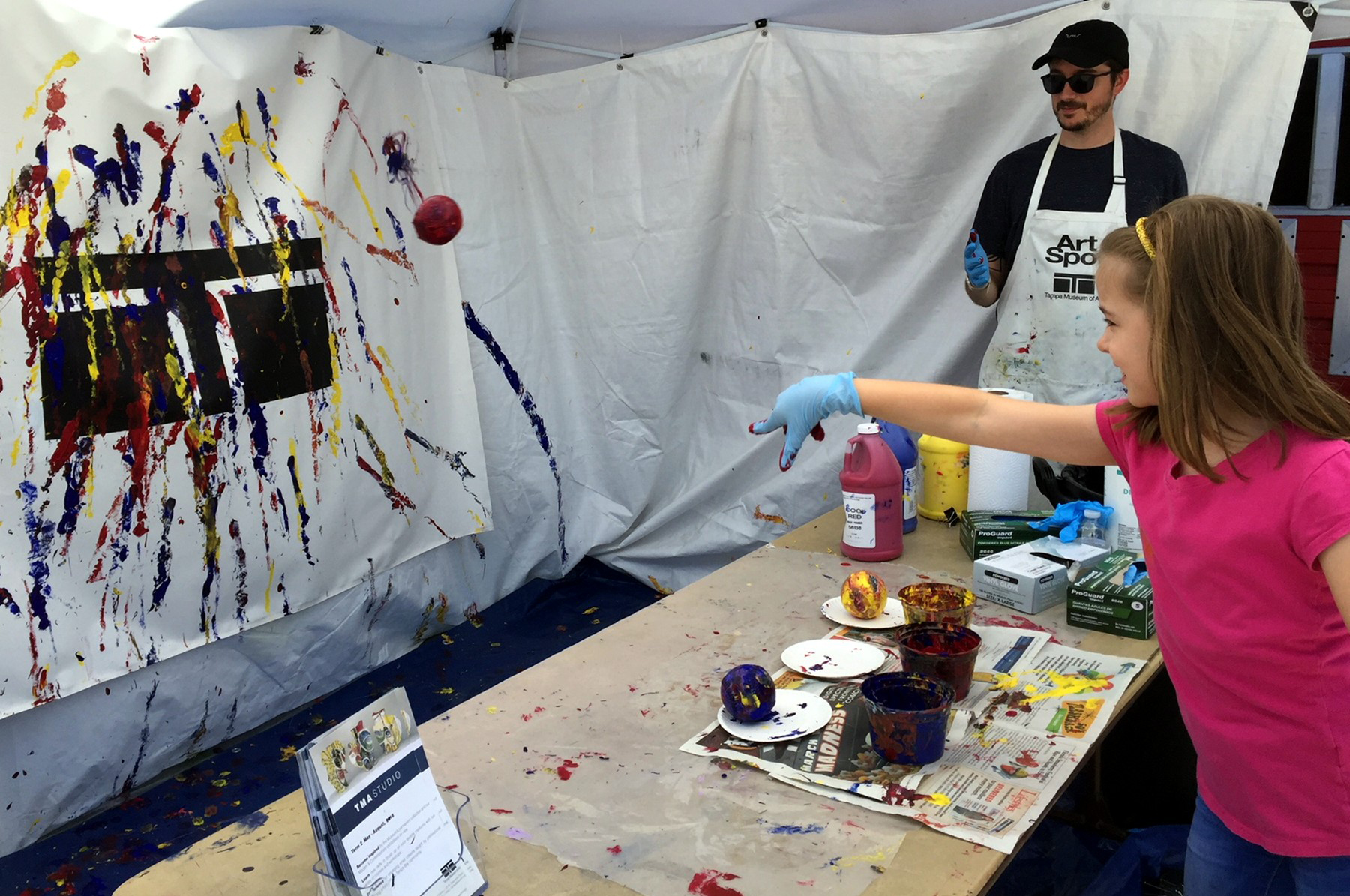 Remi Geitner, of Apollo Beach, throws a paint-covered baseball at a canvas to help create a large painting promoting the upcoming Tampa Museum of Art’s TMA Studio at the Firehouse Cultural Center this summer. 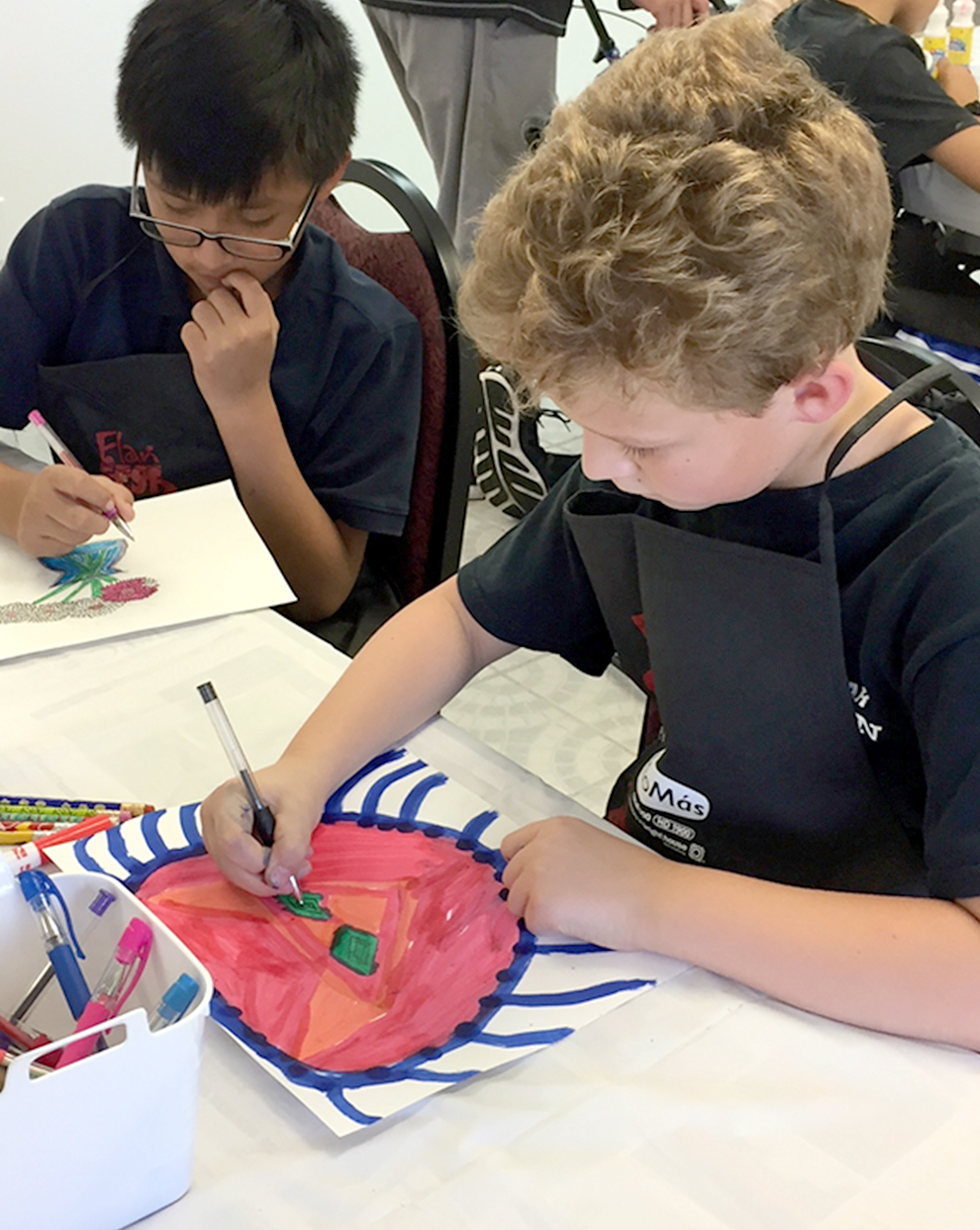 Nine-year-old Troy Adkins, of Ruskin, enhances the image of a fox he drew inside a sun during Susan Fredricks’ string paint activity station at the recent The Big Draw. 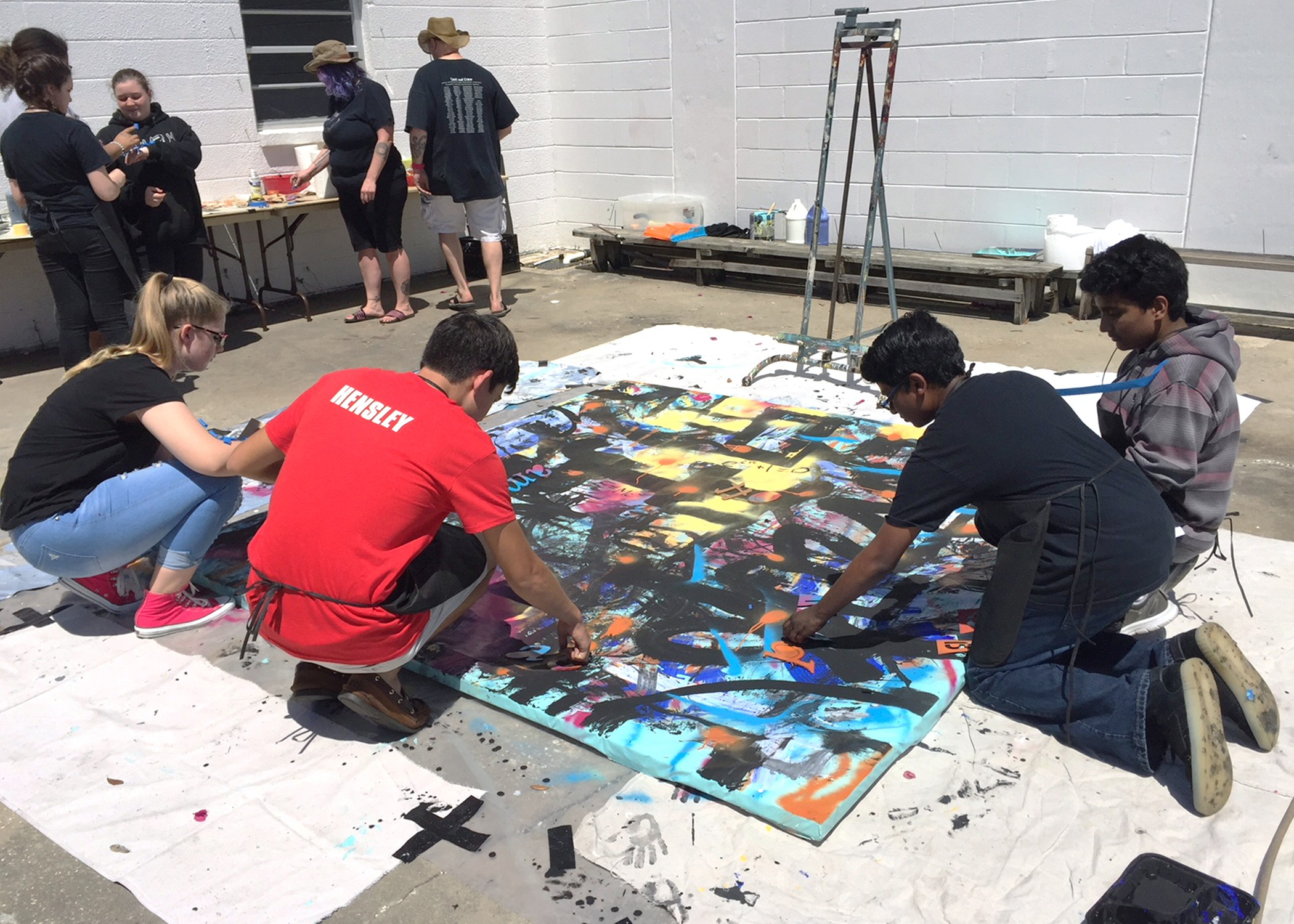 A group of teens work on a mural of abstract expressionism outside the Firehouse Cultural Center during The Big Draw on April 14. 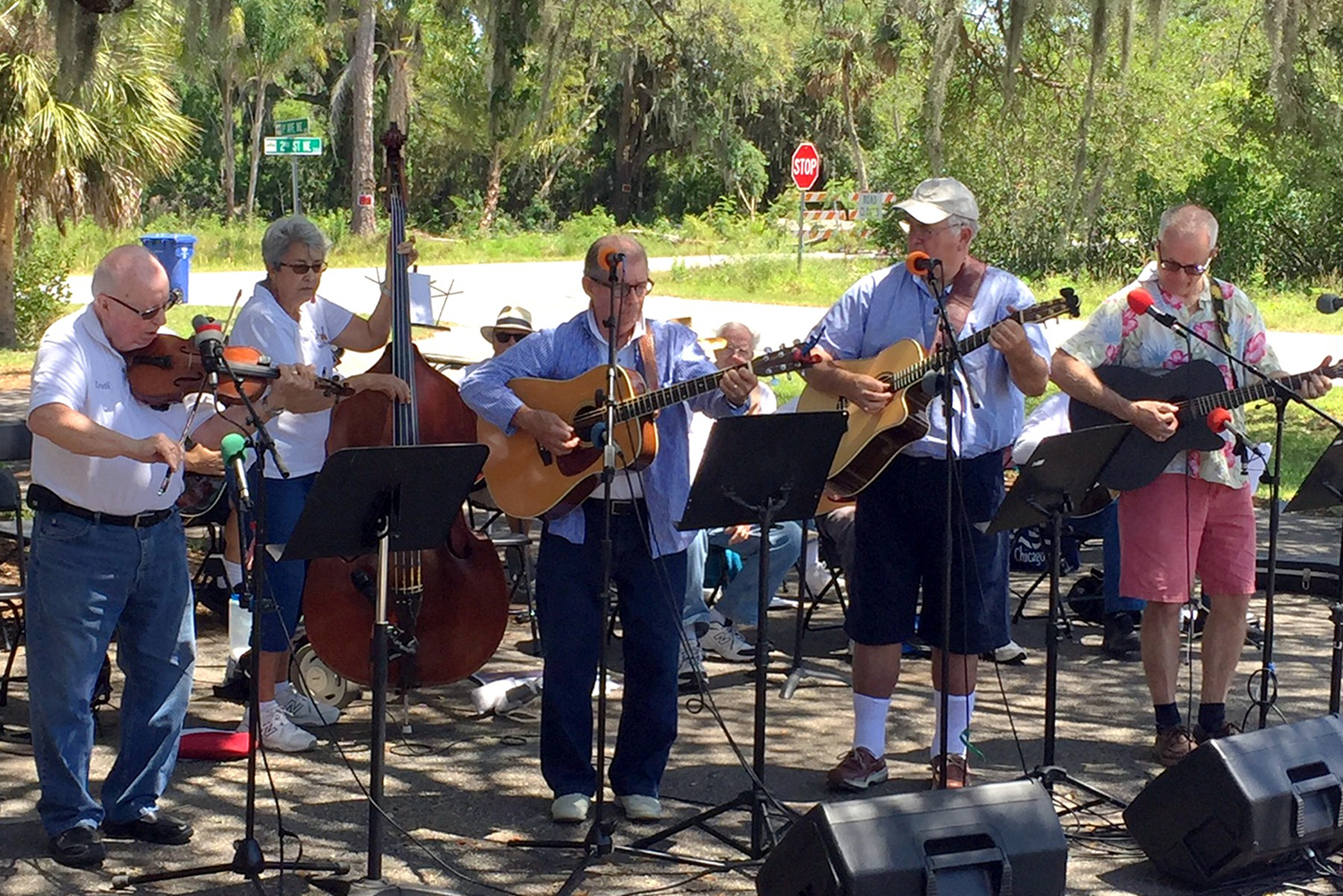 Members of the Front Porch Pickers, of Sun City Center, play traditional, bluegrass and gospel music for visitors at The Big Draw. 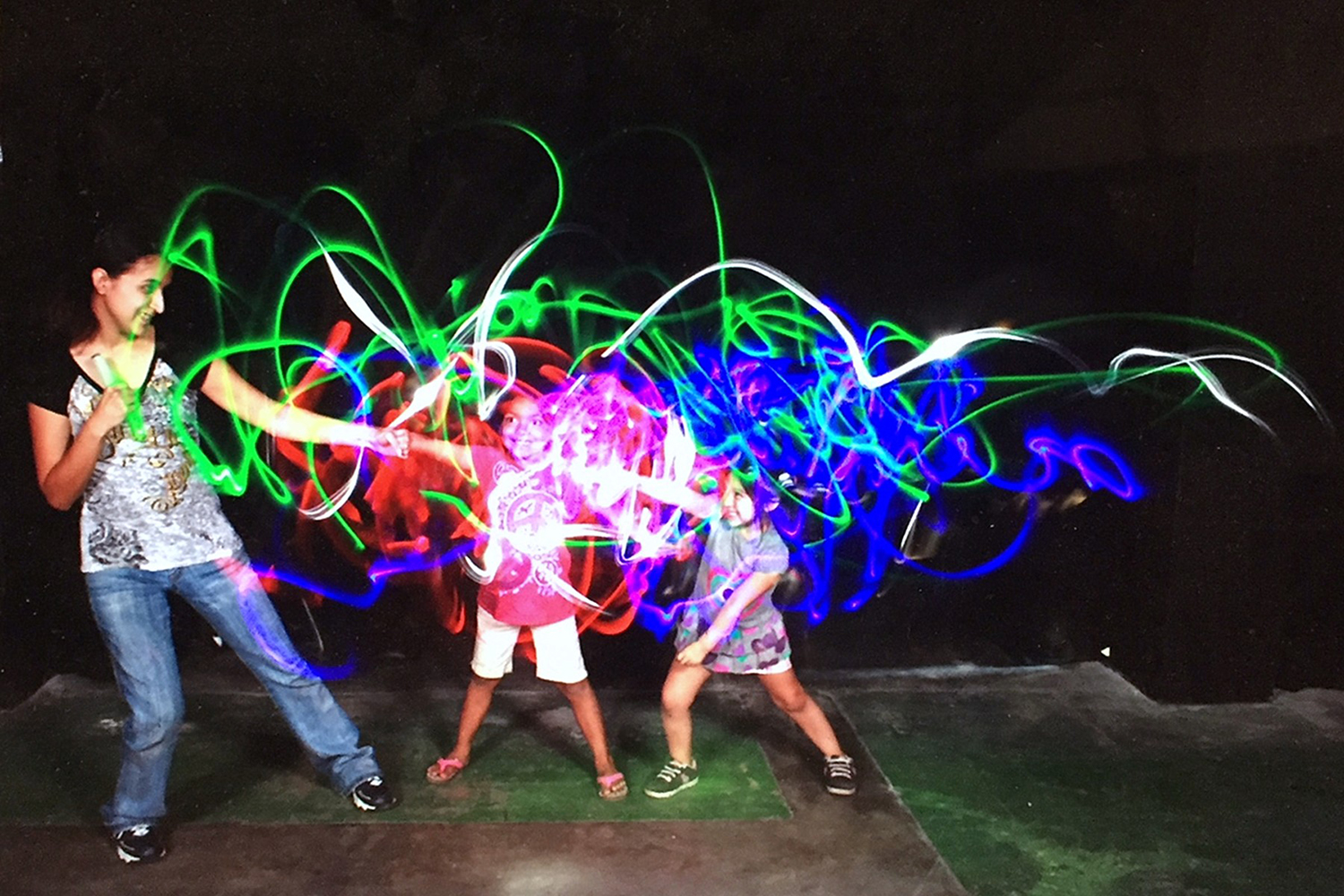 LOIS KINDLE PHOTOS Jim Reiman’s Photography Drawing with Light activity was a fun way for visitors of The Big Draw to express themselves creatively. The resulting images were shown on a computer screen. 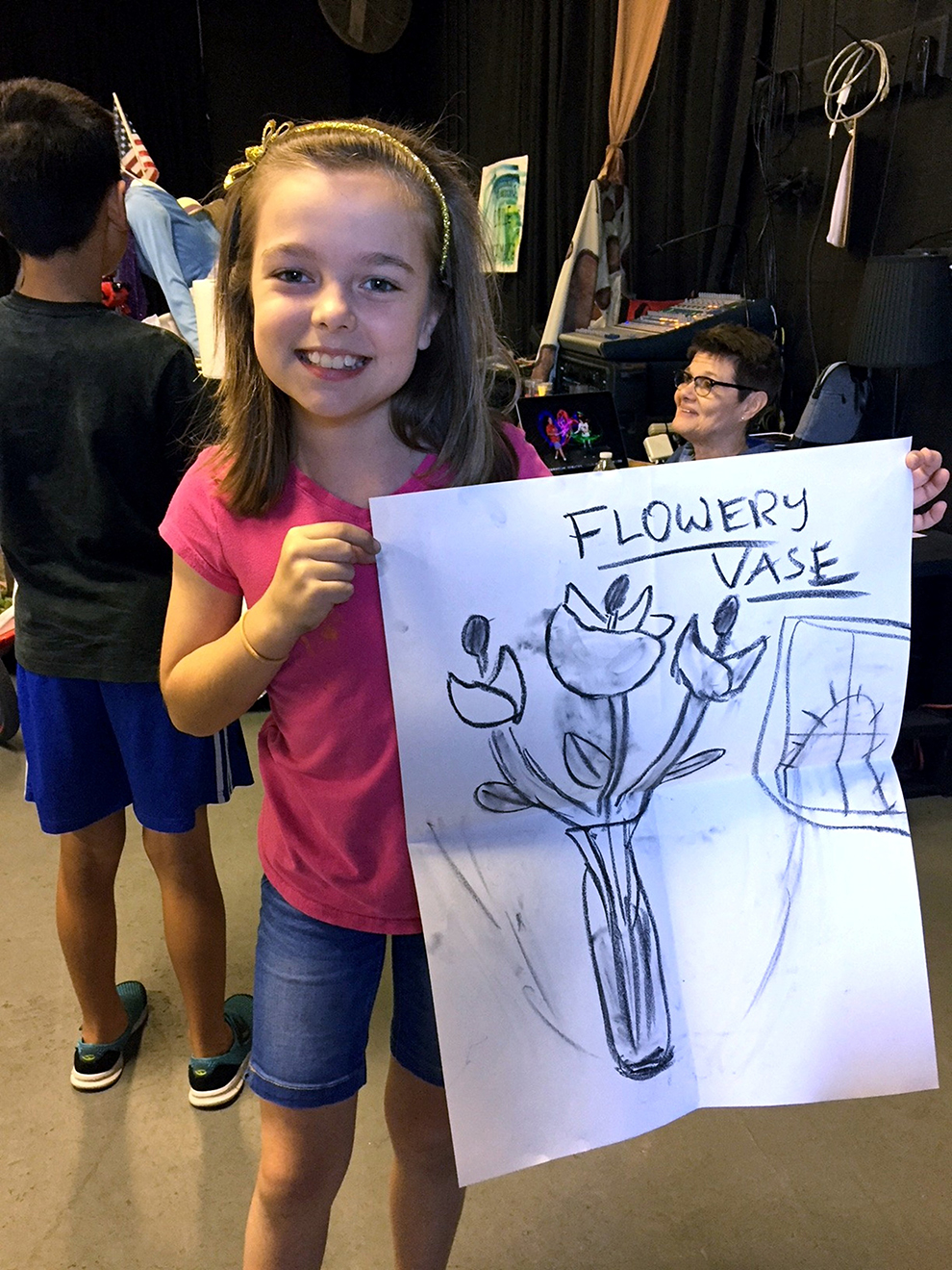 Remi Geitner shows off the work she created with charcoal as a participant in The Big Draw’s drawing circle. 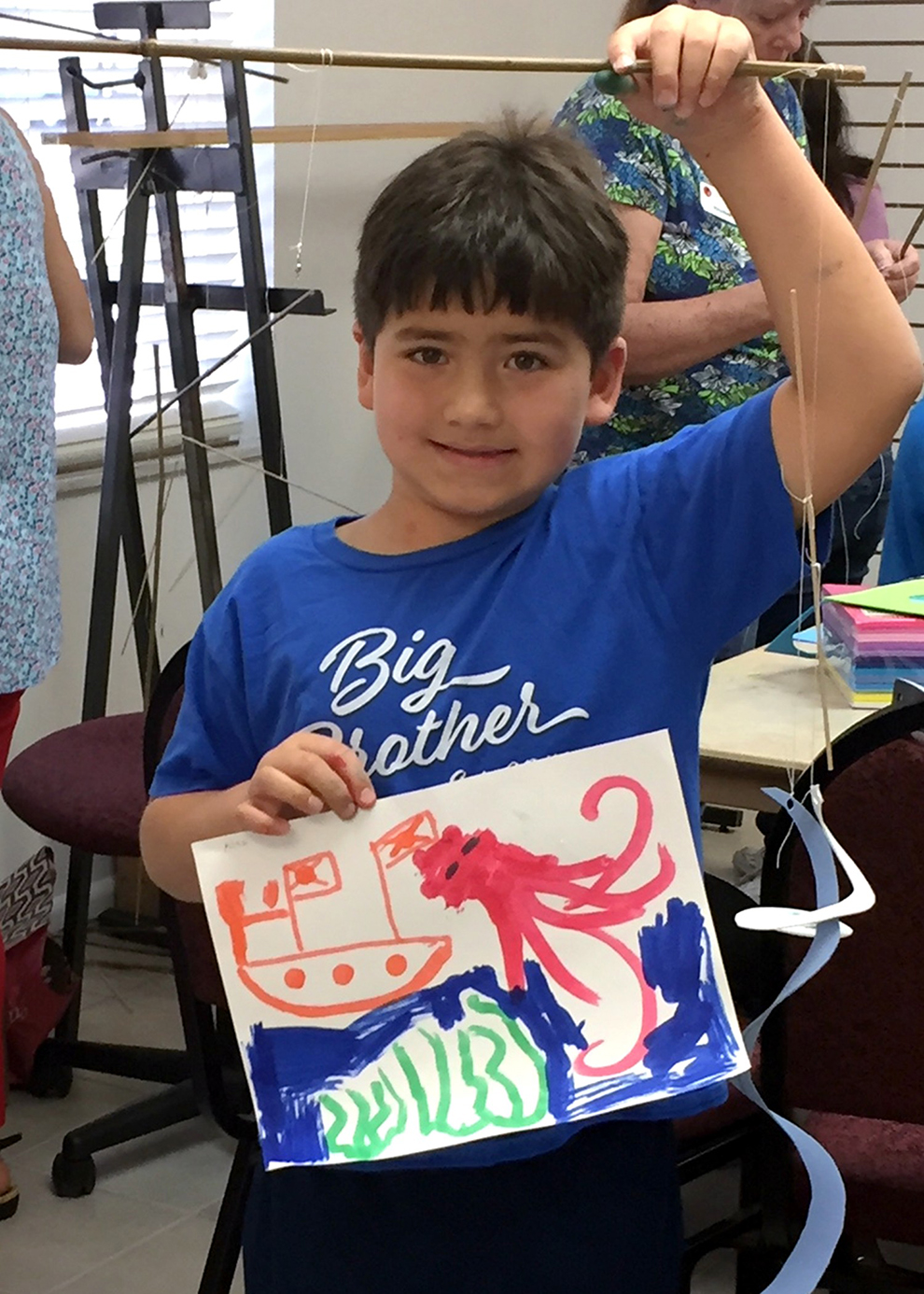 Alexander Apodaca, 6, of Ruskin is proud of the mobile and a piece of art he made with bingo paint at The Big Draw on April 14. 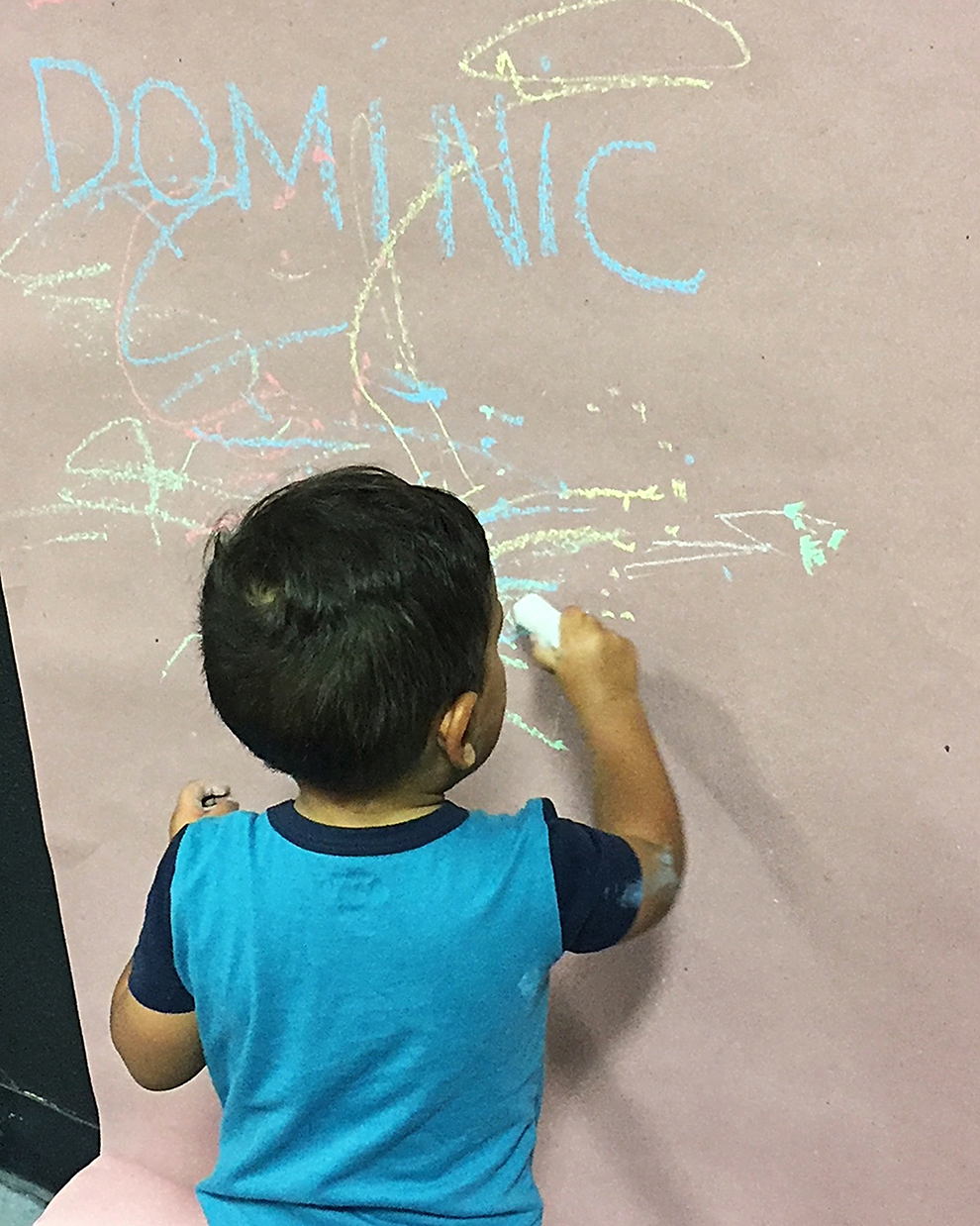 Dominic Patrick, 1, of Ruskin, gets his first taste of chalk drawing at The Big Draw, an event sponsored by the Firehouse Cultural Center. 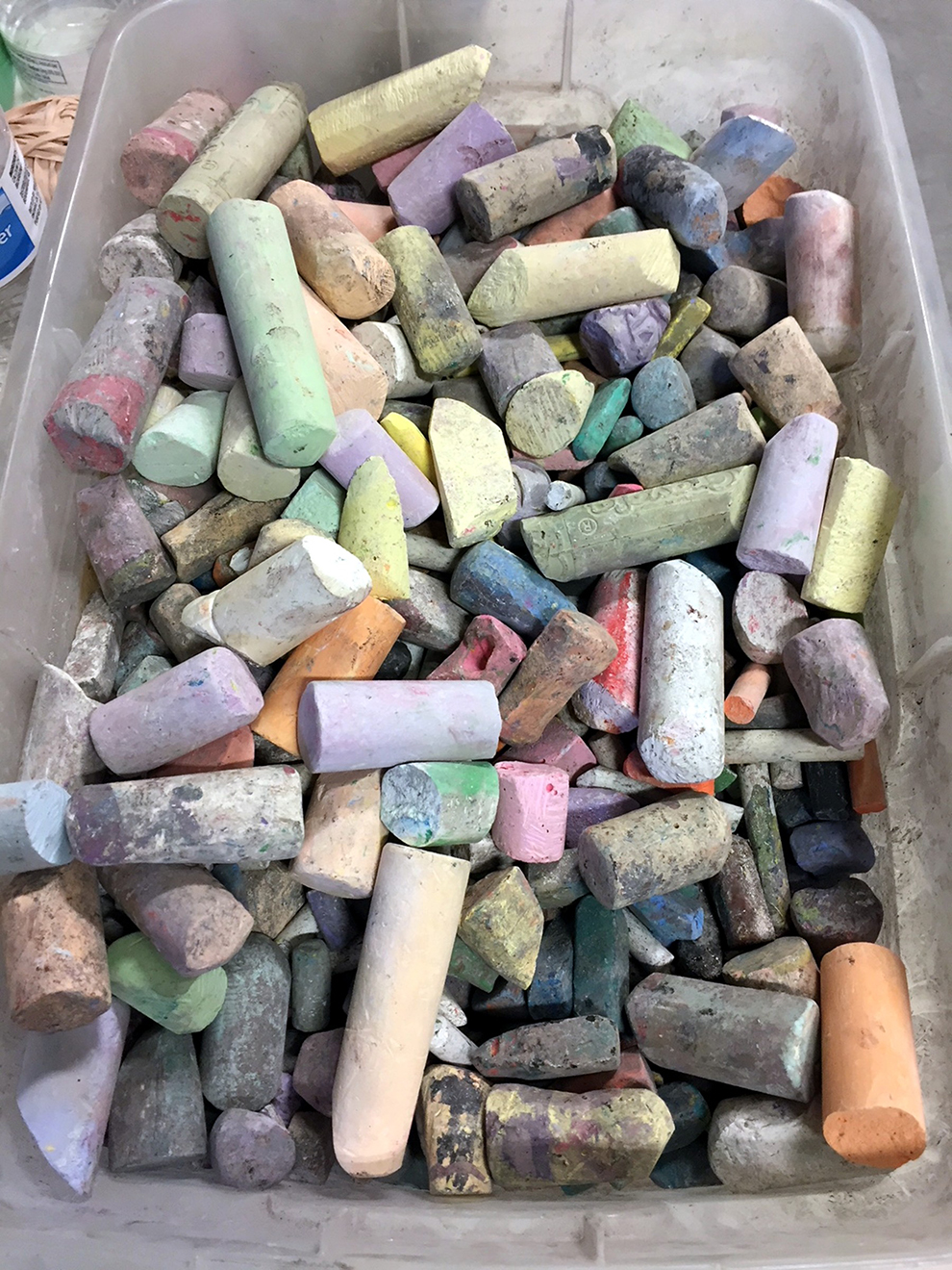