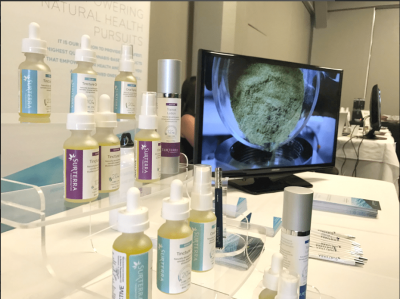 Surterra is a dispensary and sponsor of these events.
Photos provided by Linda bruce

People facing the most difficulty with chronic pain and debilitating, sometimes deadly disease may be the least knowledgeable about how medical marijuana can help them.

A group called MMTC, or Medical Marijuana Treatment Clinics, is out to remedy that. Just ahead of the opening of a new clinic in Sun City Center, MMTC will offer a free seminar to help people understand marijuana and how its medical versions might help alleviate pain in place of addictive opioids and other strong medicines.

The MMTC group, which also has clinics near The Villages, in Venice and in eight other locations, is targeting the state’s older population because they are the ones who can most benefit from newly approved medical marijuana, said MMTC Medical Director Joseph Dorn, M.D.

“I have several thousand patients, myself, right now, or have seen several thousand over the past 16 months and the average age was 53 years old,” Dorn said. “They were suffering from a number of conditions such as multiple sclerosis and Parkinson’s disease. Some are HIV patients and a number of them are cancer patients.

“Most of them have been on opioids either recently or sometime in the past and are looking for a safer alternative and a more effective alternative.”

Dorn admits medical marijuana isn’t the saving grace for everyone. “But in most cases, it is effective. We’ve seen some tremendous results.”

During the seminars, Dorn, or a member of his team, meet with nearby residents and explain the history of marijuana and how it was legal until the 1930s, said publicist Linda Bruce. 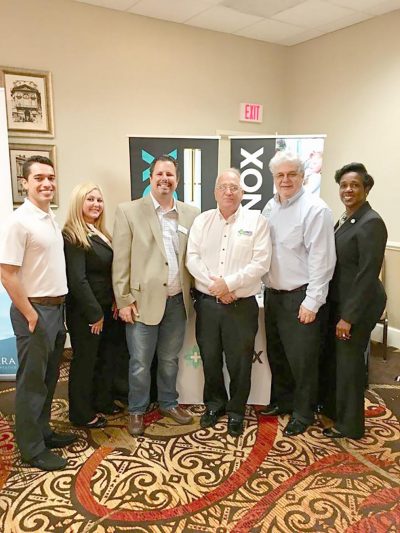 “These seminars are put on simply to educate the public,” she said. “There are a lot of questions, and there is a lot of misinformation out there. Anybody with chronic pain, life threatening or life-changing conditions wants to know the facts, and this is what the seminars are being put on for.”

The MMTC group will discuss how medical marijuana works and how it can help those with chronic pain.

It is that pain relief that got Dorn involved, he said.

Because of the amount of paperwork involved, a lot of doctors simply are not interested in prescribing medical marijuana, Bruce said.

But Dorn served in a hospice for 12 years and heard stories during all those years about the relief his patients were getting from marijuana, versus having to take opioids, he said.

“I learned about it that way, because my patients were using it,” he said. “They’d say ‘this joint right here is giving me the best relief.’ So, I started studying it and ended up teaming up with several pharmacists who also believe in the positive effects of cannabis.”

In addition to discussing its effects, the team will also tell those attending the seminar how they can obtain a prescription card to get marijuana in one of several forms, including drops, vapor and lotion. Smoking medical marijuana is prohibited in Florida.

“It takes about 28 days from the time you submit the paperwork to when the state issues the card,” Bruce said.

“The clinic, which will be opening soon, does nothing but medical marijuana,” she said. “They specialize in it. They know what they are prescribing and what works for an individual. It’s really essential you go to a clinic and let them talk to you and give you support and advice. And once they make the prescription online, if it doesn’t work well, you can call, and they will be there to help you and adjust the prescription if need be.”