The Sun City Center Community Association Articles of Incorporation reads that it will operate “…by maximum use of volunteer, uncompensated services from the residents”—and for 57 years that operating model has worked successfully. The CA Board of Directors is comprised of nine members who are willing to commit a significant amount of time serving their fellow residents.

The board’s role is to manage the affairs of the CA, which retains First Service Residential to manage the day-to-day operations of the association for its 11,000+ members. First Service has two full-time employees—a community manager and an accountant—stationed in the Sun City Center administrative offices.

Community Association President John Luper had this to say: “Finding people to volunteer so much of their time to serving on our board is sometimes a challenge. This year’s election had very qualified individuals running, and all could provide many qualities. There is a learning curve for new board members, but the community chose three individuals who already have board experience so we should be able to get 2018 off to a quick start. I also think that having individuals volunteering to run again suggests that it is a very rewarding endeavor. Our community is great because of those who have stepped up to do their part, and I am sure it will continue in the future.”

The newly elected directors are all actively involved  in SCC activities and enthusiastic about being given the opportunity to help the CA and the SCC community meet current challenges and move forward toward long-term goals. 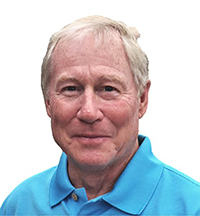 Dave Birkett will be serving his first three-year term after serving a one-year term. 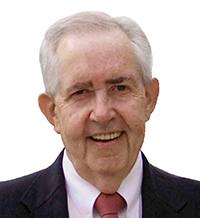 Joe Elam will be serving his second three-year term. 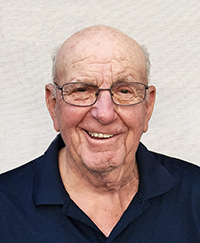 Jerry Gibson served a partial one-year term in 2017 and will now serve a three-year term. 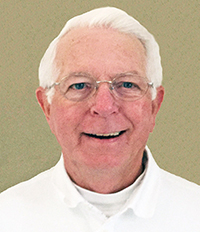 Doug Seipelt, new to the board, was elected to a one-year term.