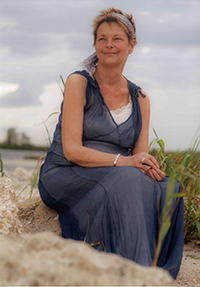 Debra Ann Kaprive, 63, left for distant shores in grace with gratitude on November 25, 2017.

To view full obituary and to leave a special condolence, please visit www.nationalcremation.com/location/ruskin 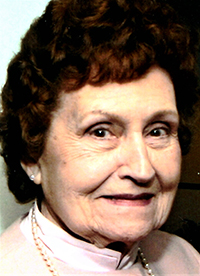 Virginia was a member of the First United Methodist Church for over 60 years and enjoyed hosting fellowship dinners and supporting youth group activities. She maintained membership in the Weirton Woman’s Club and was active in the Art Department, Weirton Senior Center, AARP and the Three Score Club. Virginia was a dedicated wife and mother whose main interests were her family and friends. She was interested in art and literature and as a Woman’s Club member spent years organizing fashion shows, and arts and crafts fundraisers for Mary H. Weir Public Library resources and college scholarships for local high school graduates. For many years she was employed by the local telephone company as a telephone operator, and later by the Bank of Weirton as a commercial bank teller.

Virginia was proceeded in her death by her husbands Phillip Snodgrass (married 31 years) in 1973, and Jack A. Richards (married 28 years) in 2009, and her daughter Nancy Snodgrass in 1967.

At Virginia’s request, no services or visitation will be held. She is buried at the Chestnut Ridge Cemetery in Florence, Pa. 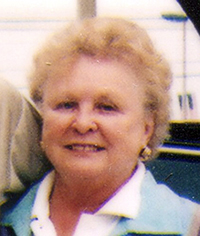 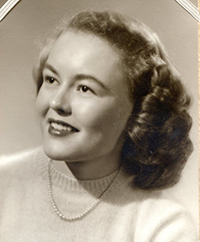 Dorothy Ann Hegge, 87, died November 30, 2017 in Wesley Willows in Rockford, Ill. Dorothy was born in Beloit, Wis. on April 13, 1930 to Robert E. and Dorothy M. (Ondell) Edwards.  She was married to LaVerne P. Hegge. She worked for the Beloit Board of Realtors for many years. LaVerne and Dorothy retired to Florida in 1994 where she worked for Winn Dixie. She left Florida in July of this year to be closer to her family.

Survivors include her son, Philip (Judy Leventhal) of Okemus, Mich.; her daughter, Carol (Michael) Stonehocker of Roscoe, Ill; seven grandchildren and one great-granddaughter.  Predeceased by her husband, parents and brother, Robert A. Edwards.

In honor of Dorothy, please give a donation to your local animal shelter. Honquest Family Funeral Home with Crematory, Roscoe, Ill is honored to assist the family. To share a memory or express condolences, visit www.honquestfh.com. 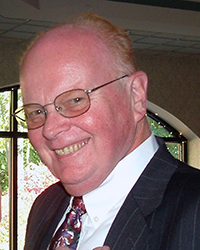 Michael C. Schramm, a 17-year resident of Sun City Center, passed away on November 28, 2017. Born in Brooklyn N.Y., Mike was a member of the Sun City Center Emergency Squad where he was a driver, Assistant Chief and dispatcher as well as Treasurer until June of this year. He was also a member of the Point Breeze Volunteer Fire Department in Breezy Point, N.Y., having served in all capacities including Chief.

Service was Mike’s middle name from the PBFD to SCCES, wherever he could help others. He was a selfless man never looking for the glory in what he did but was sure to help others in any way possible. He died as he lived, quietly and without fanfare.

In lieu of flowers donations in his name may be made to the Sun City Center Emergency Squad.